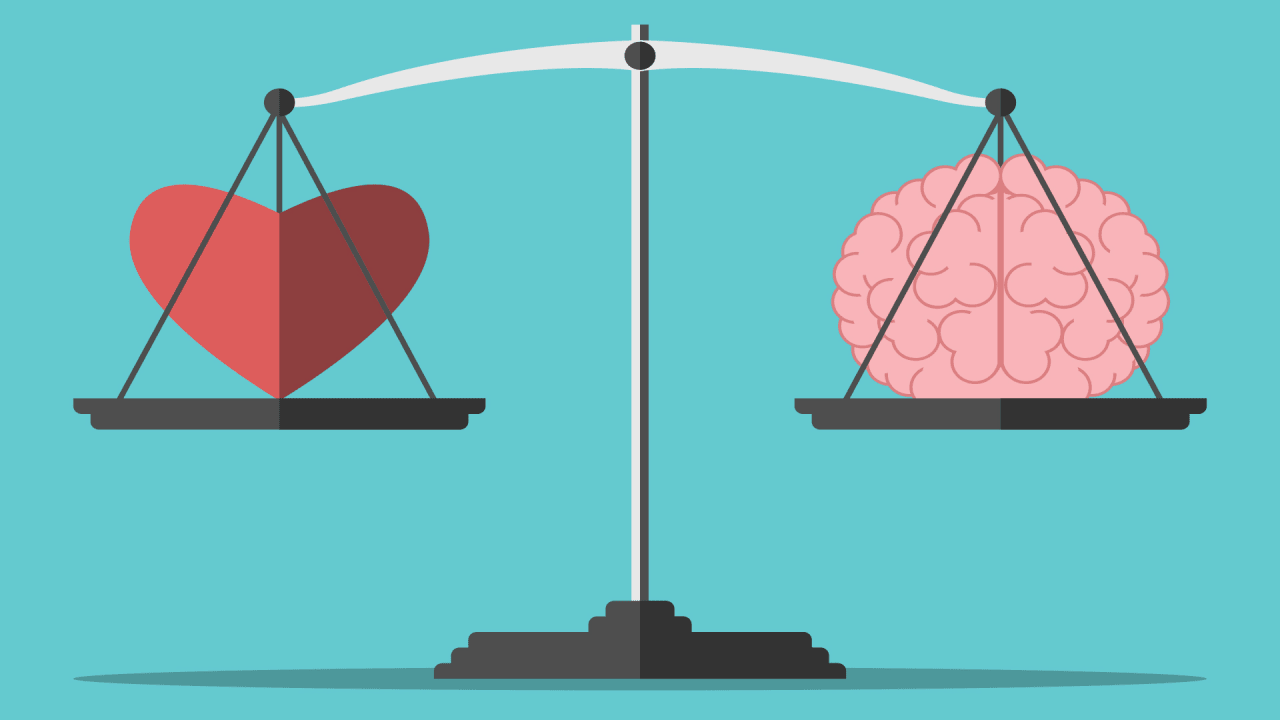 In 2017, Google completed its multiyear study, Project Aristotle, that analyzed why some of its teams fail while others succeed. The results were stunning. Turns out the company’s most important ideas didn’t come from the cream of the crop, but from people they considered to be their B-teams.

What made them achieve more than others? According to the study, these employees were especially successful at what some call “soft skills”—generosity, curiosity toward others’ ideas, and, most notably, creating psychological safety: making people feel comfortable to take risks, be vulnerable, and share opinions without fear of repercussions.

In other words, the most successful teams at Google had high levels of emotional intelligence.

Daniel Goleman, whose best-selling 1995 book Emotional Intelligence popularized the term (often referred to as EQ), describes it as having strengths in four key attributes: self-awareness (recognizing your emotions and their impact on you), self-management (how you control your feelings), social awareness (how you recognize the feelings of others), and relationship management (combining the previous three skills to develop and maintain relationships, and effectively deal with conflict).

Since then, emotional intelligence has transformed from a buzzy term to an applicable (and learnable) concept—one that can help leaders go from good to great, improve employee and customer experiences, and even increase profitability for companies who embrace it. In a study measuring the impact of EQ on performance, executives identified as having high EQ generated 10% more productivity, experienced an 87% decrease in turnover, and added $3.75 million in economic value to their companies.

“If leaders are really trying to lead through emotional intelligence, they will create or shape a team that values listening, observing, and reflection as highly as they value speaking, doing, and delivering,” says Nathaniel Drapiza, principal experience designer at Verizon. “That’s an environment I try to make with my team, where everybody feels comfortable to be honest, to say things that might be critical or unpopular, because we need those inputs to move forward.”

One word that comes up in many studies and interviews with emotionally intelligent leaders is empathy. Microsoft CEO Satya Nadella, who led one of the most significant organizational turnarounds in technology, has called it the “key to everything.” This can mean leadership—in his case, transforming a company culture suffused with hubris and cutthroat rivalries to one of openness, collaboration, and continuous learning—or better understanding customers’ unmet and unarticulated needs. “Innovation comes from a deep source of empathy,” Nadella explained at Adobe Summit 2019.

Applying emotional intelligence at the leadership level can permeate everything within an organization, including its approach to design, advertising, and marketing. “A big component of applying empathy and emotional intelligence for advertising or marketing is context,” says Duke Greenhill, a producer, writer, and chair of the advertising and graphic design departments at the Savannah College of Art and Design. “You need to ask, ‘What’s influencing this person? What are their concerns?’ ”

Greenhill recalls a campaign he worked on for a financial services company whose aging target audience was struggling with the uncertainty of retirement. Rather than projecting a potentially dishonest air of confidence (“everything will be fine”), he produced a narrative that directly addressed their worries and concerns. “The campaign was a tremendous success, with a bottom-line impact,” he says.

When it comes to design, Ayse Birsel says, people often ask the question, “How can we make a better product?” Her response is to reframe it: “What are the wants and needs of the person engaging with this product?”

Birsel is cofounder of the innovation studio Birsel + Seck and author of Design the Life You Love. She leads workshops that apply design-thinking principles—which include empathetic perspective-taking and asking “what if?” questions to challenge assumptions—to help leaders, entrepreneurs, and students of all ages optimize the way they work or live. She is a proponent of “codesigning,” in which she gathers a diverse group of potential end users (usually nondesigners) and has them problem-solve for issues that directly affect them. The perspectives gleaned from these sessions become a treasure trove of useful ideas. “Ordinary people are extraordinarily creative,” she says. “And they deliver every time.”

As an experience designer, Drapiza highlights the ongoing challenges of applying the right balance of EQ and IQ to digital projects. “Being in technology, we sometimes need to ask customers to do complex things,” Drapiza says. Take, for example, an update to a self-setup process. “Let’s say customers needed to click through 10 screens, but the team alters it so they now have just five screens to go through. The process must be twice as good, right?” If one were only looking at quantifiable measures, which Drapiza attributes to the IQ space, it could sound that way. But from a more qualitative (EQ) aspect, he wants to know: What was their perceived effort?

“We may have removed a number of screens, but then customers actually felt like the activity was harder to do because they had to stay on one screen longer and work at it,” he adds. In other words, it can take a certain level of emotional intelligence to parse the true meaning of users’ time and clicks versus perceived effort and enjoyment.

Gathering qualitative data, which is harder to define and put into numbers, takes more legwork but the insights are worth it, Drapiza points out. His team learns from customers through their self-reporting, in-office experience sessions, and by visiting their homes to observe them where they feel most comfortable. “The experience of actually seeing customers in their homes—and the emotions they were having throughout the process—is incredibly important,” he says.

Finding the right balance is key. As much as Birsel values collaborating with users to truly understand how they feel, she says her work is not all heart and no head. “Human-centered design is at the intersection of IQ and EQ, logic and empathy, process and intuition,” she says. “You need the human at the center of your thinking, which is simple—but not easy. Humans are complex.”