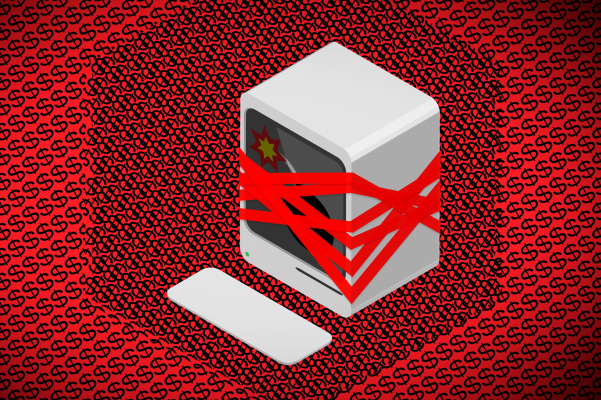 A court in Houston has authorized an FBI operation to “copy and remove” backdoors from hundreds of Microsoft Exchange email servers in the United States, months after hackers used four previously undiscovered vulnerabilities to attack thousands of networks.

The Justice Department announced the operation on Tuesday, which it described as “successful.”

In March, Microsoft discovered a new China state-sponsored hacking group — Hafnium — targeting Exchange servers run from company networks. The four vulnerabilities when chained together allowed the hackers to break into a vulnerable Exchange server and steal its contents. Microsoft fixed the vulnerabilities but the patches did not close the backdoors from the servers that had already been breached. Within days, other hacking groups began hitting vulnerable servers with the same flaws to deploy ransomware.

The number of infected servers dropped as patches were applied. But hundreds of Exchange servers remained vulnerable because the backdoors are difficult to find and eliminate, the Justice Department said in a statement.

“This operation removed one early hacking group’s remaining web shells which could have been used to maintain and escalate persistent, unauthorized access to U.S. networks,” the statement said. “The FBI conducted the removal by issuing a command through the web shell to the server, which was designed to cause the server to delete only the web shell (identified by its unique file path).”

The FBI said it’s attempting to inform owners via email of servers from which it removed the backdoors.

The Justice Department also said the operation only removed the backdoors, but did not patch the vulnerabilities exploited by the hackers to begin with or remove any malware left behind.

It’s believed this is the first known case of the FBI effectively cleaning up private networks following a cyberattack. In 2016, the Supreme Court moved to allow U.S. judges to issue search and seizure warrants outside of their district. Critics opposed the move at the time, fearing the FBI could ask a friendly court to authorized cyber-operations for anywhere in the world.

Other countries, like France, have used similar powers before to hijack a botnet and remotely shutting it down.

Neither the FBI nor the Justice Department commented by press time.