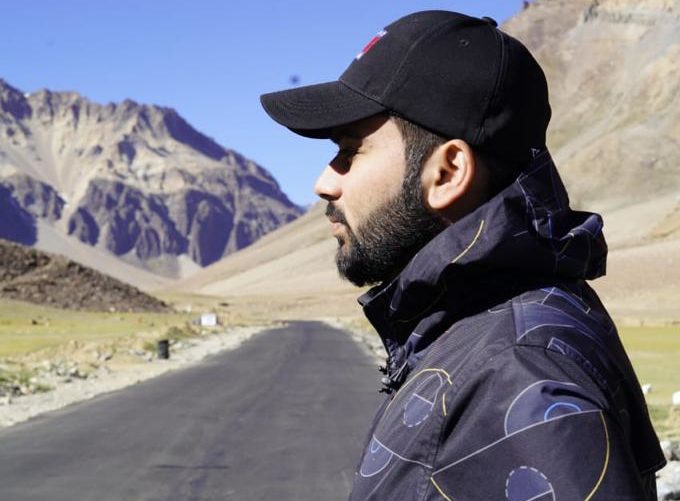 Maintaining web applications and developing content for websites is increasingly gaining a lot of importance in the present world. Such major developments always follow a global crisis; there is at least one good thing that comes out of a bad situation. It either makes you or breaks you, as it is widely said. In the case of Indrakant Kumar, he did make it, and he made it very big into the world of web developers.

Web developers work for various kinds of organizations including business as well as private. In some areas of expertise, web developers are also known to work for the government. Similarly, Indrakant has worked with more than 100 such organizations in order to bring about a positive development over their websites.

Along with web development, entrepreneurship and blogging go quite hand in hand. This is because of the similar style of creation in such areas. Indrakant does all this with greater ease than is usually expected from people. We can usually classify the web developers into back end development or front end development. Indrakant has worked and played the role of both. Giving content and scripts to the client is a hefty job of course, but if you really interested in it then you might have no issues doing it.

He takes pride in working for several people at once. Moreover, he has one of the best teams arranged to specifically do the tasks which he guides over. Currently, he has a team of 25 under him. However with the increase in business opportunities, this can increase threefold furthermore. Not just that, Indrakant aspires to have a billion-dollar-worth company. Considering the fact that he already has worked with so many people, it isn’t very far.

Indrakant was born on 4th May 2000, thus we can say that he is one of the best young competitors in the field of web development and blogging. Web development as well as project management are the two important tasks which he himself pays a personal attention to instead of relying on his team. Not just this, every completed work and idea is approved only after he has a say in it. This is because he must ensure accuracy in the work being done.

Indrakant can be rightfully called a leader rather than a boss. A leader guides the workload, has a share in all the tasks being performed, and allows equal freedom to his fellow staffs so that they can have a say in it too. These are the required qualities of an entrepreneur, along with the creativity and programming knowledge obviously.

Hence, we must take inspiration from this young man and never shun away our dreams. Hard work always pays off!