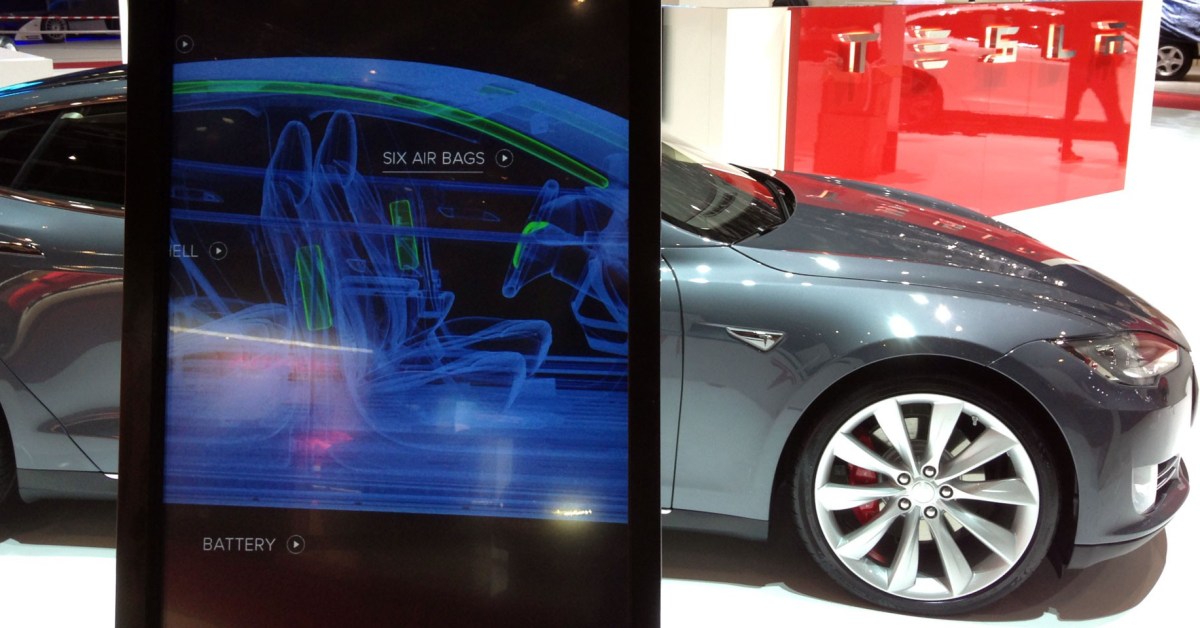 Elon Musk made the argument that Tesla is going to be known more as an artificial intelligence and robotic company.

For a while now, Musk has been pushing this idea that investors shouldn’t just see Tesla as an automaker and energy company, but as a group of startups.

In that vein, Musk now claims that artificial intelligence and robotics are going to be just as synonymous with Tesla as cars and energy.

Many people see self-driving cars as one of the first real-world applications of artificial intelligence and if they can solve it, Tesla’s cars will become robots with a form of AI in them.

I think [self-driving] is one of the hardest technical problems that exists, that’s maybe ever existed. And really, in order to solve it, we basically need to solve a pretty significant part of artificial intelligence, specifically real-world artificial intelligence. And that sort of AI, the neural net needs to be compressed into a fairly small computer, a very efficient computer that was designed, but nonetheless, a small computer that’s using on the order of 70 or 80 watts. So this is a much harder problem than if you were you, say, 10,000 computers in a server room or something like that.

To give examples of Tesla becoming more of an AI company, Musk said that Tesla is developing a lot of tools from scratch when it comes to things like video labeling and neural net training.

Tesla is also still working on Dojo, a supercomputer to train Tesla’s self-driving AI. Musk has previously claimed that Tesla’s Dojo supercomputer will be capable of an exaFLOP, one quintillion (1018) floating-point operations per second, or 1,000 petaFLOPS – making it one of the most powerful computers in the world.

It will be optimized to train neural nets, and Musk said that they will make it available to other companies.

But what Tesla really needs to do to become an AI company is delivered on their promise of Full Self-Driving.

Yesterday, Musk again reiterated that he thinks it’s going to be solved this year: “I am highly confident that we will get this done.”