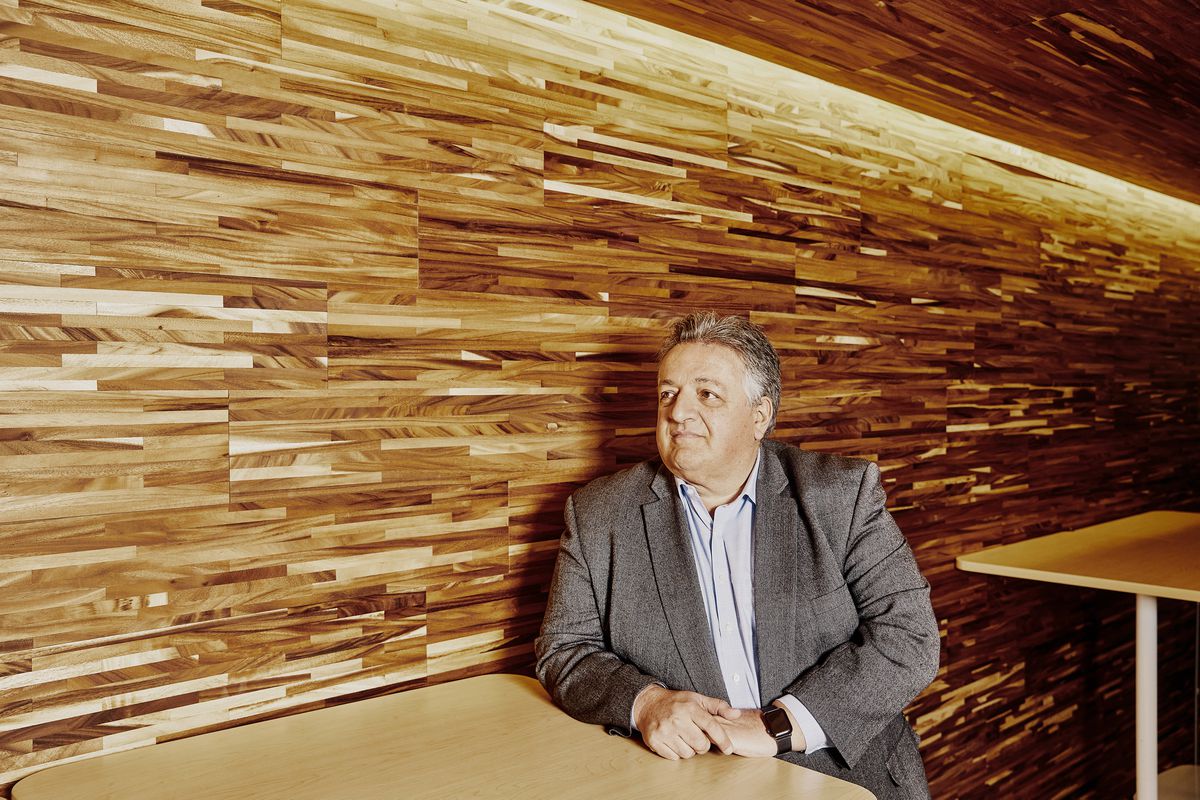 A pair of Canadian biotechnology venture capital firms have launched new programs to arm academics with entrepreneurial skills in an effort to help fix a chronic talent gap in the country’s burgeoning life sciences sector. The programs, by Lumira Ventures and Amplitude Venture Capital, join a growing mass of Canadian initiatives aiming to expand the shallow pool of domestic executives who can grow early-stage therapeutic developers beyond the startup stage into billion-dollar companies.

“There is an increasing demand for talent with both a strong scientific background and a mind for commercialization,” said Lu Han, principal at Lumira Ventures, a Toronto investment firm focused on biotechnology and other medical technologies. The firm has funded more than 100 companies in its 32 years, including a recent $96-million Series B round for antiviral drug developer Antios Therapeutics. “I think the [COVID-19] pandemic has put health care front and centre for many people, and there’s an accelerated need for talent to supply the vibrant ecosystem we have in Canada today,” Mr. Han said.

The funding “will allow us to expand and enhance our talent development efforts to meet the needs of Canadian life sciences companies,” said Gordon McCauley, president and chief executive officer of adMare. “This is how you build an ecosystem, and this is how you make sure Canadian life sciences lead the world. We need science, capital and people, properly organized. And it’s the talent piece that’s a big issue for us right now.”

The problem isn’t that Canada lacks senior biotechnology leaders, but that many have moved to the United States over the years, where the sector is massive and the opportunities are far more abundant. To name a few prominent examples: Noubar Afeyan, Flagship Pioneering founder and CEO, and chair of Moderna Inc., Tom Hudson, senior vice-president of research and development and chief scientific officer of AbbVie Inc., and Jessica Chutter, chair of biotech investment banking at Morgan Stanley, are all Canadians who found jobs south of the border.

“Access to capital has changed for the better in the past five to seven years. The opportunity and the challenge has moved to accessing seasoned management talent, whether it be C-suite or drug development expertise,” said Parimal Nathwani, president and CEO of Toronto Innovation Acceleration Partners (TIAP), formerly MaRS Innovation.

“To effectively translate the research coming out of academia, it’s critical for academics to have mentorship and engagement from groups with industrial expertise.” To that end, TIAP entered a strategic partnership with U.S. drug giant Amgen Inc. in 2019. The partners co-fund projects, but it’s not just about capital: Amgen’s drug development experts work in teams with academics to funnel ideas from academia to industry.

Forging bonds between academia and industry is also the core of Amplitude’s new fellowship program. The three-month (virtual) summer fellowship, which will accept six to eight fellows, aims to teach life science PhDs, postdocs and MDs to pull venture ideas out of their research with direct feedback from the firm’s leaders. One-month “intensive exploration cycles,” meant to help with the process of launching companies, will culminate in a presentation to Amplitude’s senior leadership – with the potential for venture funding.

“We believe you can teach entrepreneurship,” said Michael Mee, a principal at Amplitude. Founded in 2018, the Montreal-headquartered firm’s investments usually range from $15-million to $20-million. It was an early backer of Montreal cancer drug developer Repare Therapeutics, which made its debut on Nasdaq last June in one of the largest Canadian biotech IPOs ever. “A big part of that is storytelling – learning to dive into an area of science, develop logical frameworks to understand the scope of potential for a new technology and share a vision that enables financing.”

It’s also a strategy for internal venture creation: Pull ideas out of academia and plug them into a sandbox with the scaffolding they need to scale.

Lumira Ventures takes a longer-term approach with its Venture Innovation Program, which is reviewing applications for a midsummer launch. For one week out of every month – for six months to a year – a small group of life sciences graduate students will observe the firm’s day-to-day operations, work on company-specific projects (such as calculating valuation) and have one-on-one time with its leaders.

The idea isn’t necessarily to transform the students into entrepreneurs, but to funnel them into the ecosystem, full stop. “It’s really about opening their eyes to the continuum of opportunities in the life sciences industry, and helping them find their niche as an engaged player in the ecosystem,” said Peter van der Velden, managing general partner at Lumira Ventures.

Ali Tehrani, CEO of Vancouver-based cancer drug developer Zymeworks, one of Canada’s most valuable biotechs, cautions fixing the talent gap alone won’t help the industry overcome its competitive disadvantages. “There is no fast-food solution here. We have incredible talent, but nothing will replace years of experience, and you’re not going to turn people who just need more time into phenoms,” Mr. Tehrani said.

“We need to support those who are scaling up and growing. We need to incentivize people to come back to Canada – and to stay,” he added. That support should include policies such as tax incentives for leaders of Canadian biotech businesses, open dialogue between government and industry, and diversity in Canadian corporate leadership.

Still, more established programs have had some success bolstering the industry from within by tackling the talent gap. Carol Stiff, head of ophthalmic pharmaceutical firm Santen Canada, and Frederic Ors, CEO of immunotherapy pharmaceutical company IMV Inc., are graduates of adMare’s Executive Institute, which develops leadership skills in mid-career life sciences executives. AdMare’s BioInnovation Scientist Program teaches business skills to bench scientists, and 96 per cent of those who’ve completed it have found jobs in Canadian industry.

“I feel more optimistic about building biotech businesses in Canada than I have in my 25 years in the industry,” said Lloyd Segal, CEO of Repare Therapeutics, who previously ran three Canadian biotech companies. “I just hope the talent that’s developed doesn’t pick up and go elsewhere. But that’s all part of creating an ecosystem.”