“Revenge is a Dish Best Served Cold!” Can North Korea Save its Network from Attacks Now On? 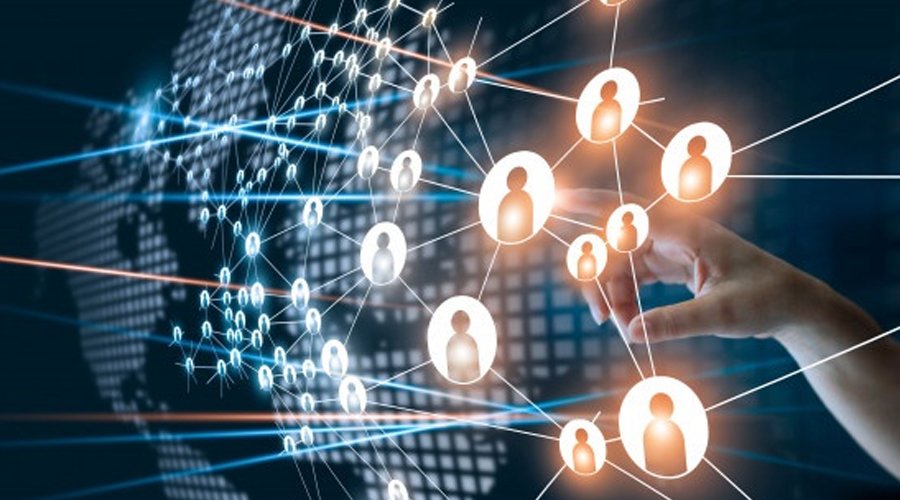 Recently, one common US man with the pseudonym ‘P4x’ has single-handedly taken down multiple websites of North Korea following the saying “revenge is a dish best served cold”. The mission of this cyberattack was successful for the launch of a DoS (Denial of Service) to cause a major outage for two weeks. He claimed that he found multiple vulnerabilities in the network of North Korea as well as the well-known internet security. North Korea is very proud of its utmost internet security and its own network. But, these attacks indicate that network security is not so strong in North Korea. Let’s explore whether Kim Jong-un can save his network from future attacks.

P4x received an exploitation tool with a backdoor designed to offer a remote foothold on his computer. By leveraging the new tool, he realized that North Korea had made him a target of cyberattacks. But the FBI failed to provide an investigation into this attack to his network. After not receiving any response from the authorities for a year, P4x opted for the opposite attack on North Korea because revenge is a dish best served cold. He expresses to Wire that if North Korea could not see that other countries have teeth to attack, that country would continue its series of cyberattacks.

P4x was surprised to see how it was easy to have successful effects on multiple websites of North Korea. He did not mention the types of vulnerabilities or weaknesses in the network of North Korea. It will be tough for Kim Jong-un to seek the core areas to strengthen its cyber defenses efficiently. The Hermit Kingdom has become the victim of cyberattacks despite claiming the strongest one.

The UN has mentioned that North Korea is stealing hundreds of millions of dollars from multiple financial institutions as well as cryptocurrency firms and exchanges across the world in the form of cyberattacks. Thus, it is clear that the country under Kim Jong-un is using this money to fund and enhance nuclear as well as missile development.

Hence, let’s wait for the future to see whether North Korea can protect its network from such cyberattacks or more hackers get to undermine the world’s most secretive place with censorship of digital devices.