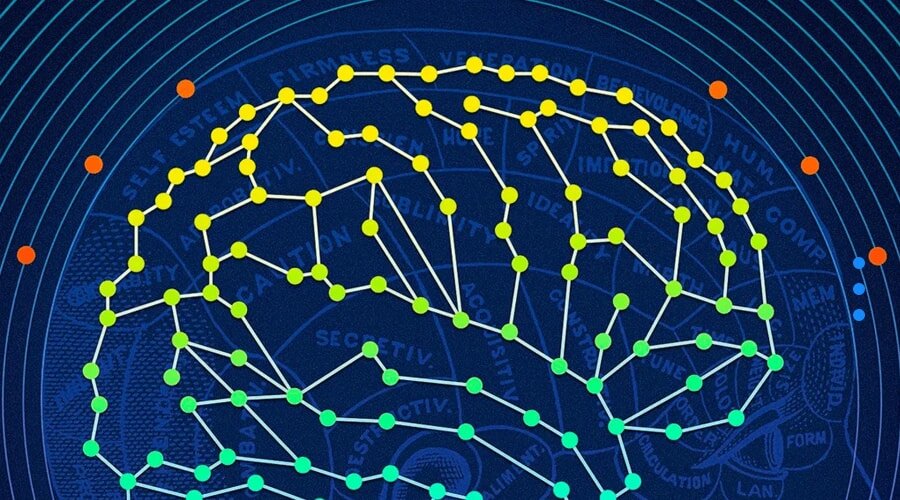 If you’re wondering why the tech community is gushing over neurosymbolic AI, read this.

You can say this is the first-in-line because this approach was the first official attempt at creating AI. This was the big thing from the 1950s to the 1980s. Symbolic AI is inspired by human’s ability to understand the world by creating symbolic interconnections and representations. These representations help form the rules to describe concepts and absorb everyday knowledge. In technical terms, this implies that to explain something to a symbolic AI system, a symbolic AI engineer and researcher will first specifically provide every single piece of information and rules that the AI can use to make correct decisions.

Neural Network AI is different from symbolic AI because it’s data-driven and not rule-based, and also has a deep learning involvement. The “neuro” in neuro-symbolic refers to deep learning neural networks. This approach is inspired by the workings of the human brain and its ability to comprehend. This is the most recent AI technology that is used in many modern innovations like self-driving cars and our loved voice assistants like Alexa and Siri. These innovations feed on lots of data, hence data-based.

To train a neural network AI, one has to show the system several images of a particular subject. Once it trains itself, it can only identify the subject it was training for but can also make out similar objects that might not even exist in reality like faces of two people that don’t exist, but well, the AI created it.

This duo gives rise to the combination of learning and logic. Deep learning helps symbolic AI in disintegrating the world into symbols with data, eliminating the dependency on human programmers. It’s a confluence of common sense, reasoning, and the technical know-how into deep learning. Together, this technology enables self-driving cars and NLP.

Neural networks can get the answers right 80% of the time. So a question arises, is the remaining 20% important? This technology powers self-driving cars, right? While a human driver can understand the urgency of a situation during red lights and accidents, how will a self-driving car understand this urgency? Maybe it won’t with its 80% accuracy. Neurosymbolic AI can handle these situations by training itself on less data for higher accuracy.

Modern AI systems need to train on huge amounts of data. While a human brain can learn with a few examples, AI engineers need to feed GBs of data into an AI algorithm. In contrast, neuro-symbolic AI systems can be trained with just 1% of the data required for traditional methods.

Cisco and SingularityNET used the OpenCog AGI engine with deep neural networks to analyze street scenes. Every camera in the system is modeled by a neural network which the symbolic layer integrates to understand the whole thing. For example, during a public health emergency, it can reroute the ambulance in a way that doesn’t cause traffic jams.

Neuro-symbolic networks are hybrid systems that combine what neural networks can do and do it better than them in a faster and easier way, sometimes even in a way that was unimaginable before.