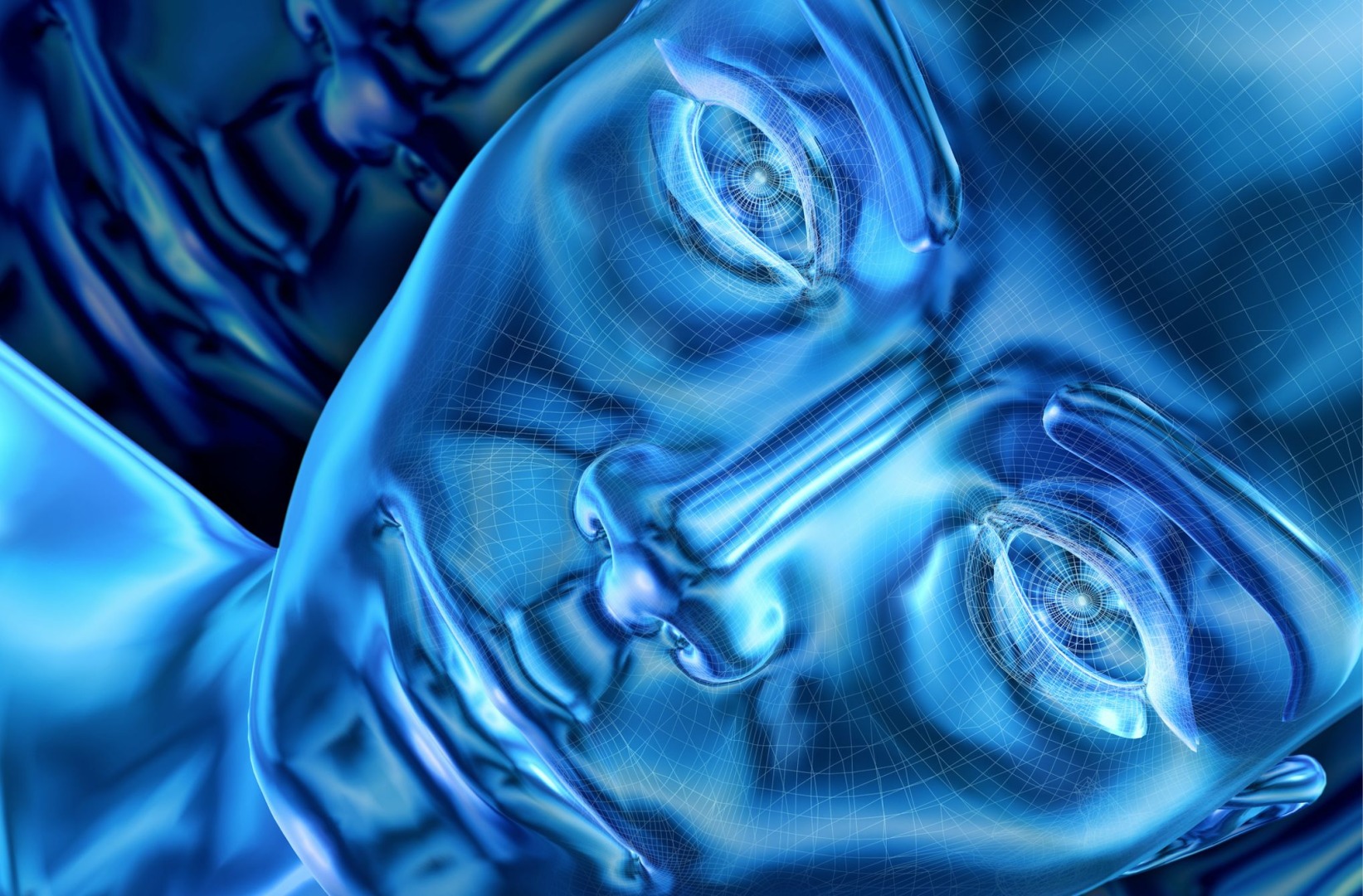 The concept of liquid robots promises to be transformative for robotics and automation in multiple ways.

One of them involves the reduced consumption of power to keep such robots running.

Over the decades, robots have become progressively smaller in size. After humanoid robots brought the convenience of robotics and automation into smart homes, the emergence of tiny swarm robots and nanobots made cognitive automation more flexible and efficient. Now, the arrival of malleable liquid robots brings robotics into new and unchartered territory. Liquid robots, an ultra-futuristic concept, will attempt to tackle a familiar problem—the obscene amounts of power consumed by industrial robotics-based operations. Additionally, liquid robots can also optimize specific operations by introducing robotics and automation in tight spaces.

Liquid robots provide the ideal scenario in industrial robotics and automation—robots that work continuously while consuming zero electricity. An example of this was developed by researchers in the Berkeley Lab’s Materials Sciences Division. The liquid robots, referred to as “liquibots,” can draw power from objects and media surrounding them. This power allows such robots to move continuously and perform tasks such as extracting chemicals from sea beds and bringing them to the surface. Apart from that, they can also be used for tasks such as moving goods or products through a conveyor belt during manufacturing operations. According to the developers of this robot, the liquid robot’s buoyancy is maintained continuously through multiple chemical reactions. 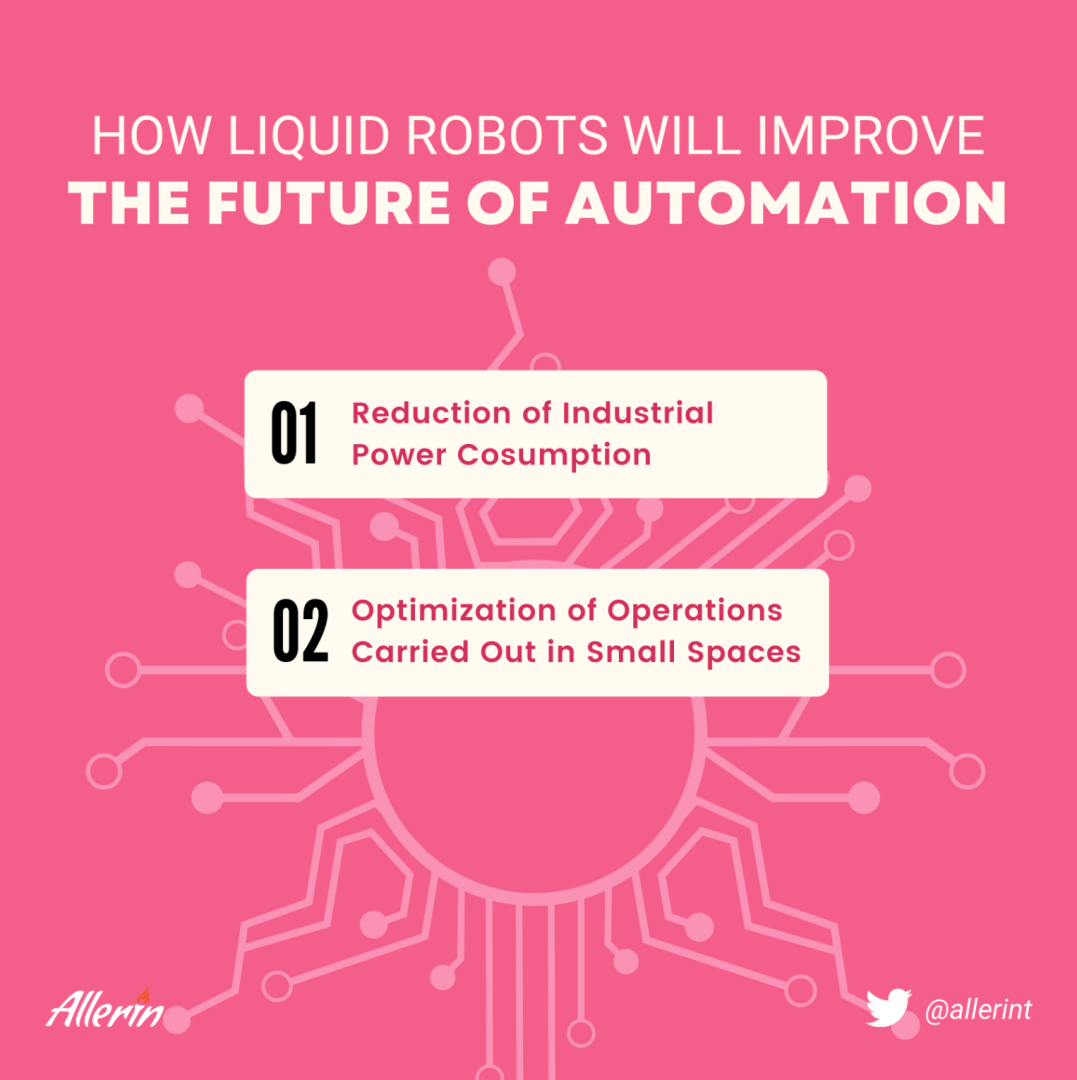 Optimization of Operations Carried Out in Small Spaces

In 2017, researchers from Swansea University and the University of Sussex developed a liquid metallic entity that was malleable in an endless number of ways. The entity could be controlled remotely using an electrical charge. A dynamic computer program could be used to control the entity. In what could be a groundbreaking soft robotics invention, the entity could transform into several 2D shapes to fit into any kind of hollow space or crevice. This makes it useful for tasks that involve operations within tight and dangerous spaces.

There are several types of liquid robots that are in the concept stage at the moment, one of them being a liquid robot that is made from the chemical Gallium, which, again, has self-powering capabilities. Industrial and domestic operations in the future may primarily involve liquid robots due to the sheer number of benefits and limited to zero number of drawbacks they bring into such processes.