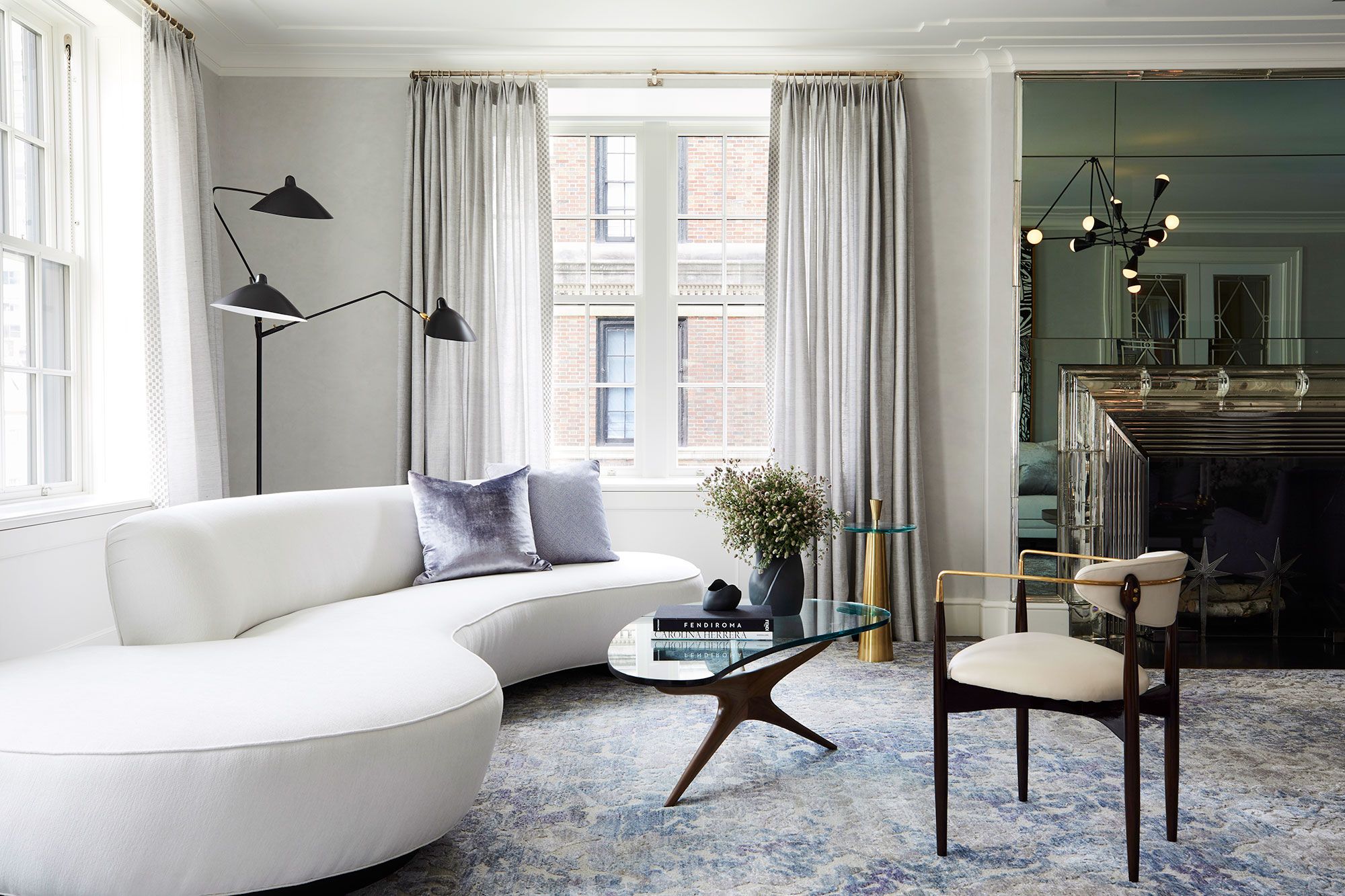 When you describe design styles, you may use the words “modern” and “contemporary” interchangeably. And you’re not alone—many people routinely conflate the two. But in reality, they’re actually quite different. Though it might be one of the most commonly used design words, modern design is probably one of the most misdefined design styles, so we’re setting the record straight. This is what modern design actually is.

Modern design is a designated time period, from the early to mid-20th century. The style originated at the turn of the century with a move towards industrialization and really gained popularity throughout the first half of the century. Both midcentury modern (popular in the ’40s through ’60s), and post-modern design evolved from modern design. “Modernism was the future in the early midcentury. It harnessed the capability of machinery to offer affordable housing and furniture solutions to the masses. This informed architecture, interiors, furnishings, and art,” says Los Angeles-based interior designer, Natalie Myers.

Contemporary design, on the other hand, refers to the style of the present day. It’s impossible to pin down as a specific era because contemporary design is constantly evolving. It’s a reflection of the now and will likely look very different 50 years from now than it does today. “What may be considered contemporary now could be a fleeting trend or may make a lasting impression that will transcend this era,” says interior designer Katie Hodges.

Lines Are Clean and Decor Is Minimal.

Neutral Is the Name of the Game.

White, beiges, and even some shades of black are the main color palette for much of modern design (with a few exceptions), but it can incorporate colors as accents, though they mostly they lean toward earthy tones. Modern design puts a large emphasis on natural materials, so keeping things in a more natural color palette is key. “Clean lines over curves. Neutral colors and natural materials over bold hues and synthetic materials and patterns,” says Myers.

Basically, you want as few walls as possible. Furniture, instead, should differentiate spaces, like a kitchen counter providing a visual distinction from a living or dining room. Abundant natural light is also necessary to help a space feel more airy and open, so windows are kept unadorned. 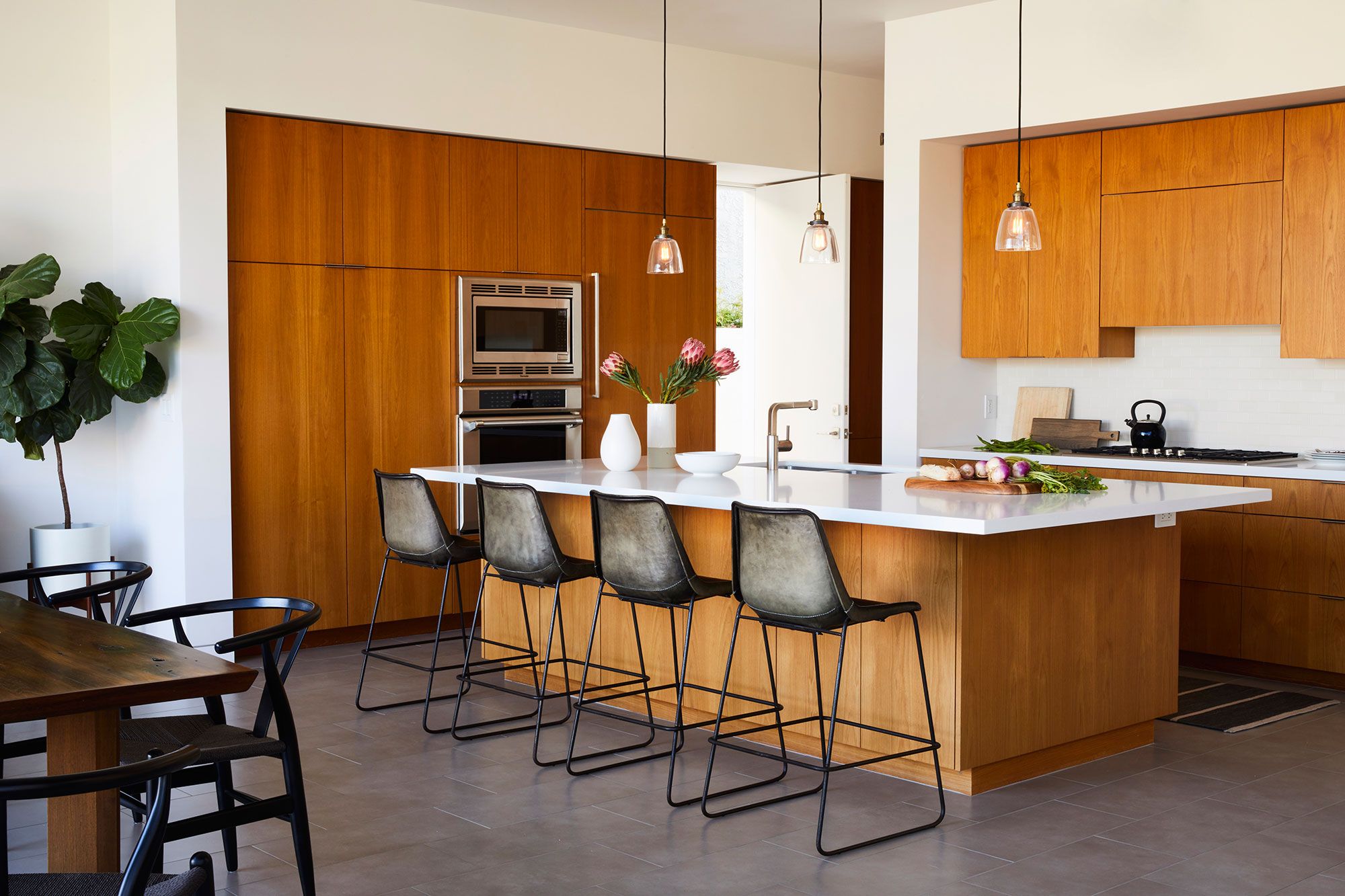 The modern design era ushered in new materials from which to construct furniture. Steel, molded plywood, and plastic were all used both instead of or alongside wood. For modern designers, the goal was striking a balance between pure function and aesthetics; furniture needed to be practical but still appealing. Take, for example, Marcel Breuer’s cantilevered Wassily chair, a seamless, tubular steel seat developed in 1925 that radically changed the approach to furniture design by marrying ergonomics and industrial materials with an elegant silhouette. 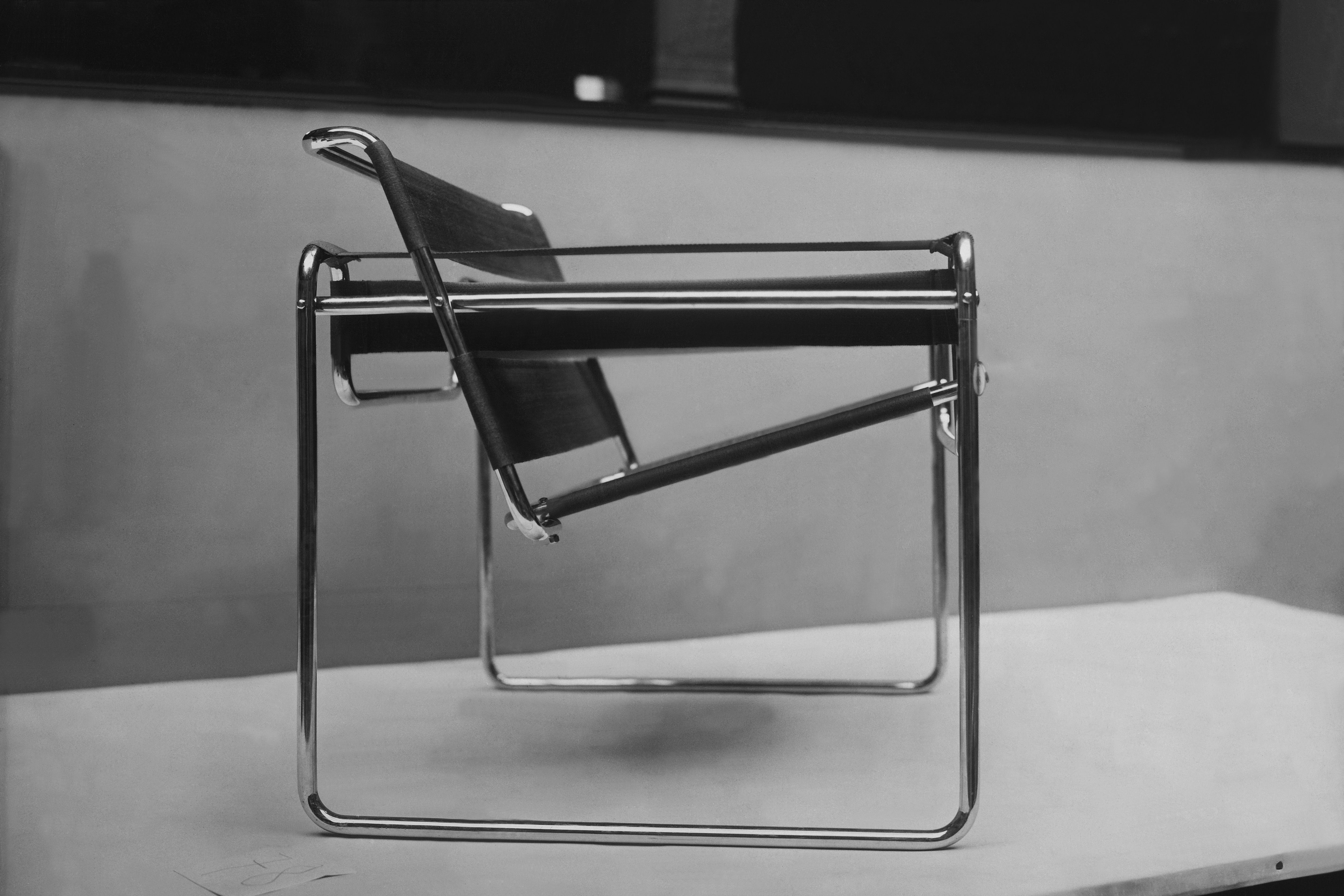 The Eames lounge chair, one of the defining pieces of the era and the one you most likely know by name, was made of molded plywood and leather in 1956, following Charles and Ray Eames’s experiments with molded plywood for mass production. It was inspired by the English club chair and the worn comfort of a baseball mitt.

Materials did differ by region, though; as the Eameses experimented with plastic in America and Breuer used steel in Germany, modernists in Brazil, for example, kept to local, natural woods in much of their furniture. The move to streamline, though, was a universal trait of modernism. 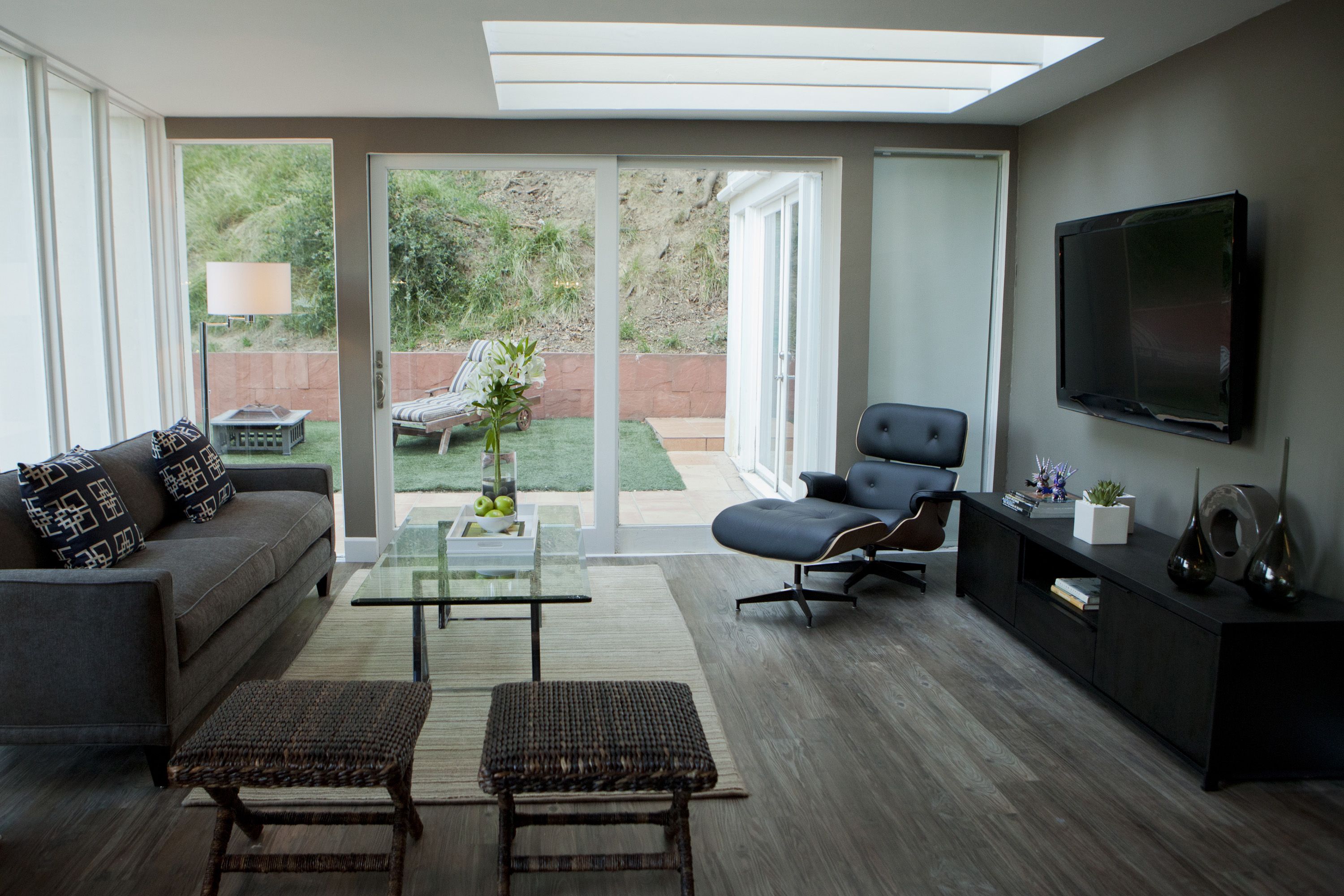 One of the best-known examples of this simplification is Eero Saarinen’s Tulip chair—which remains one of the most popular modern furniture pieces today. The chair featured only one leg in the center, made of fiberglass-reinforced resin. Saarinen’s aim with the design was to clean up the “ugly confusing world” caused by traditional chair legs. His solution was a streamlined take that came to define the era. 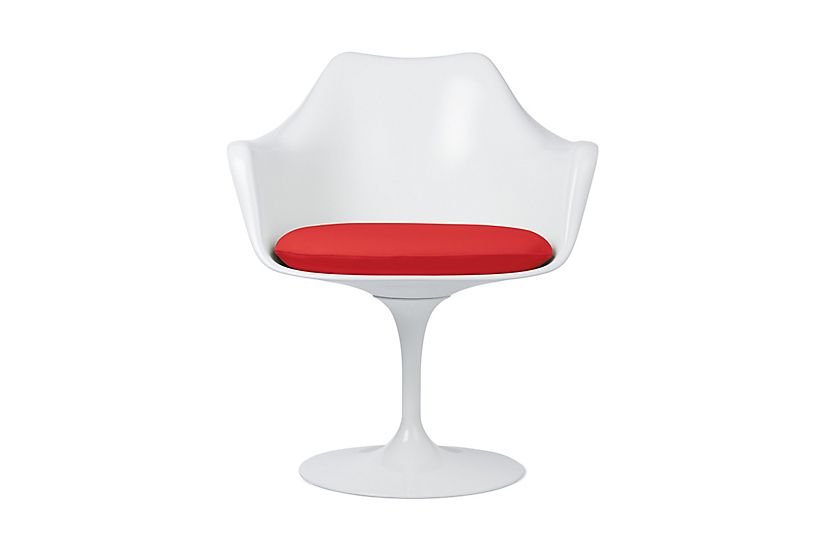 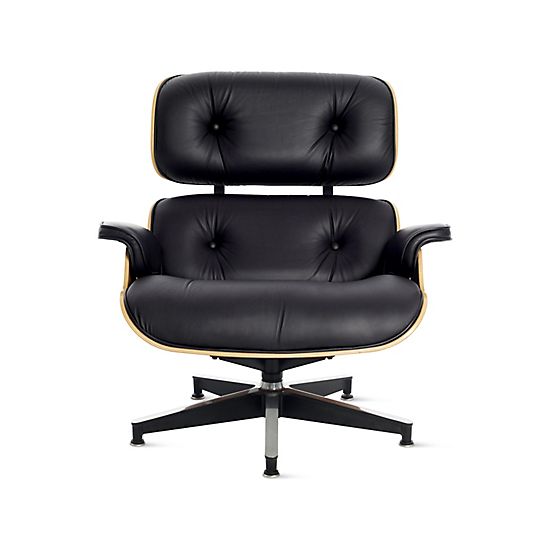 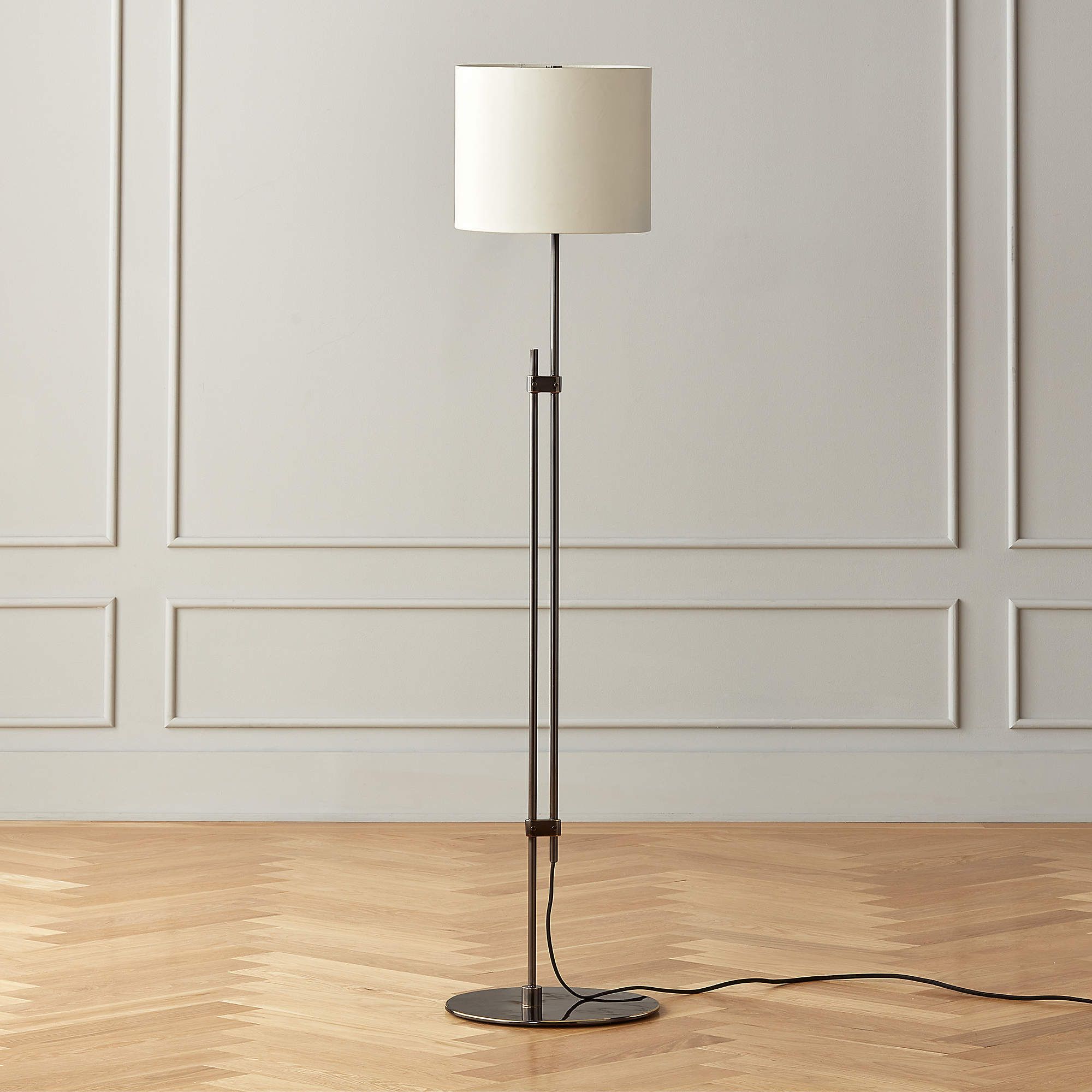 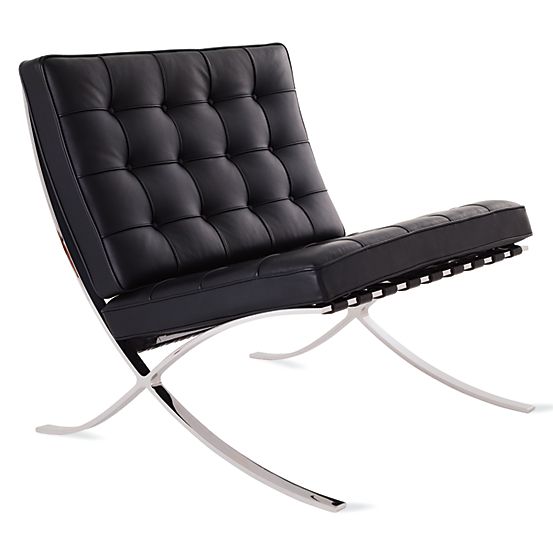 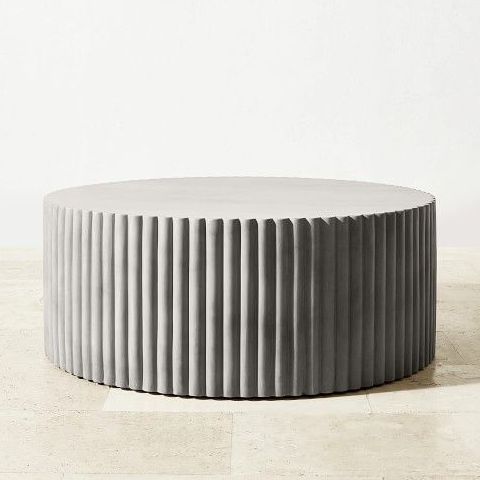 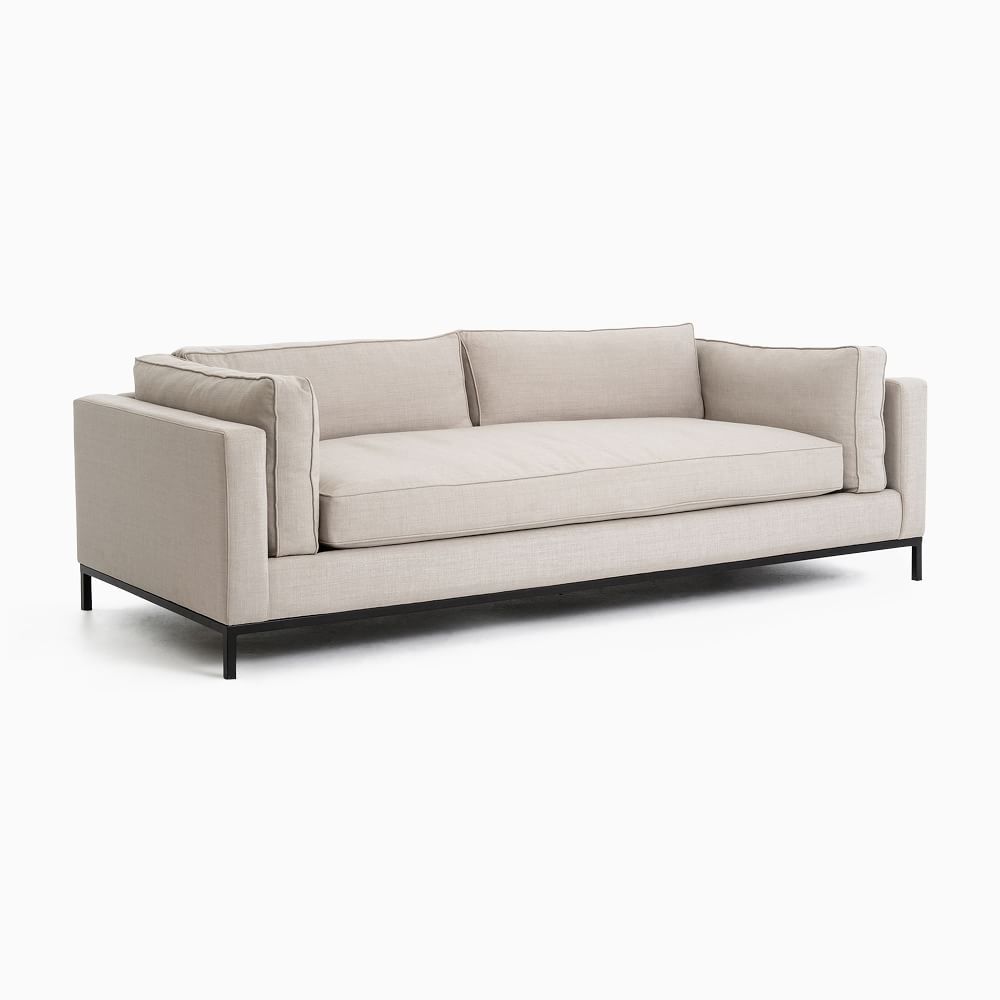 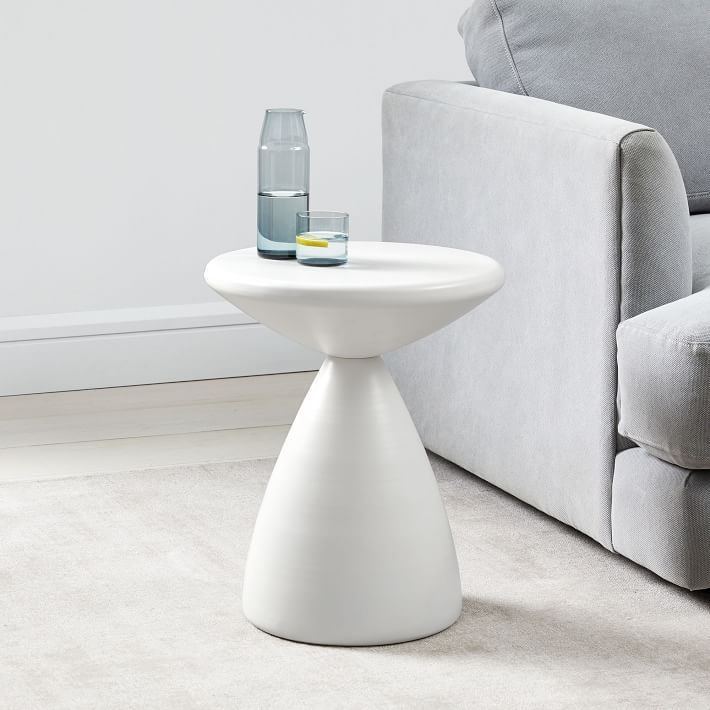 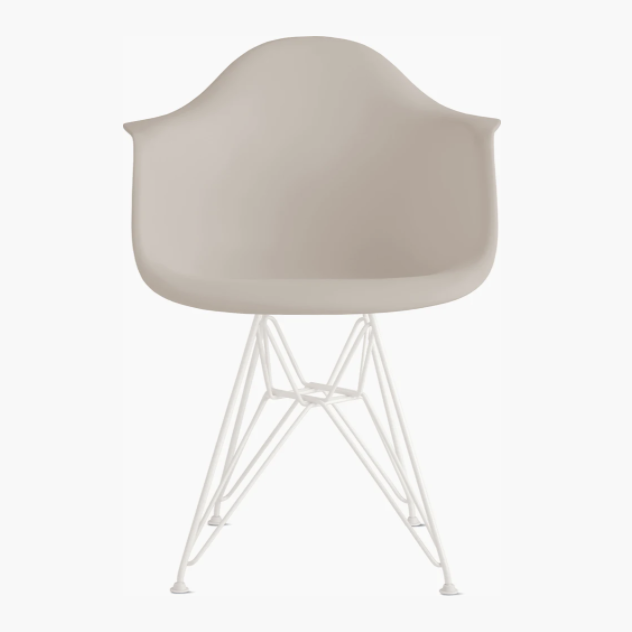 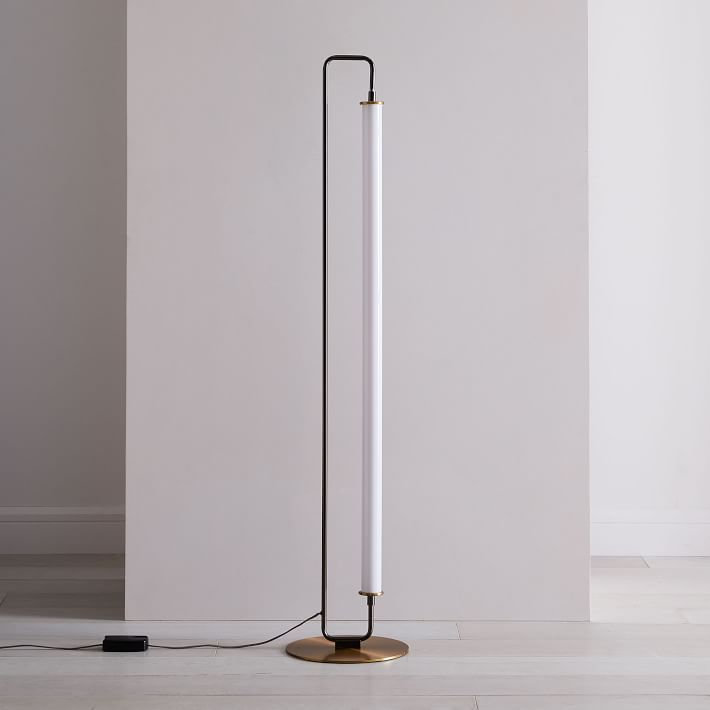 This content is created and maintained by a third party, and imported onto this page to help users provide their email addresses. You may be able to find more information about this and similar content at piano.io