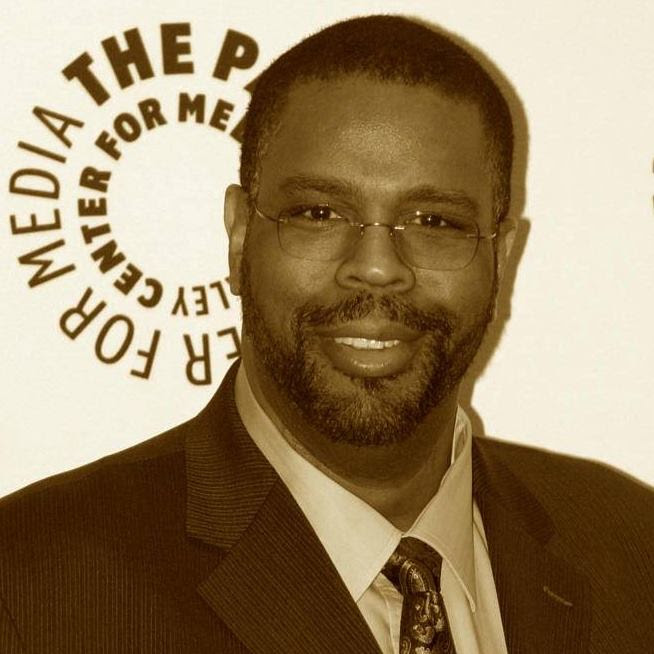 Fan-favorite actor, Phil LaMarr, who worked extensively with Mr. McDuffie as the voice of Virgil/Static on Static Shock and of John Stewart/Green Lantern on Justice League, returns as Master of Ceremonies, this time online. “After a year that was unprecedented in so many negative ways, I look forward to the chance the DMADs will give us to look back on 2020 and celebrate these wonderful artistic achievements that not only bring us joy, but by their intention and existence, help move us forward as a society.”

Continuing as Director of the Dwayne McDuffie Award for Diversity in Comics, Will J. Watkins emphasizes its necessity: “This award, like the man for whom it is named, has proven itself to be a game changer. As we’ve all had to contend with the shadow of racism, injustice and intolerance looming over us, it’s so important that we again get to use this award to shine a light on diverse voices and say that they matter.”

Mr. McDuffie’s widow, Charlotte (Fullerton) McDuffie, puts this year’s award in powerful perspective: “At this staggeringly tumultuous and conversely glorious time, as the first female, the first African-American female, the first South Asian American, African-American female has historically become the Vice President of The United States of America, I couldn’t be more proud of this award in my husband’s name that celebrates and spotlights creative work by and about the diversity that is humanity.”

The slogan of the Dwayne McDuffie Award for Diversity in Comics comes from Mr. McDuffie’s own profound words:

“From invisible to inevitable.” – Dwayne McDuffie

This prestigious award has grown exponentially in recognition and esteem since it was established in 2014 in honor of Dwayne McDuffie (1962-2011), the legendary African-American comic book writer/editor and writer/producer of Static Shock, Justice League, and Ben 10: Alien Force & Ultimate Alien, who famously co-founded Milestone Media, the most successful minority-owned comic book company in the history of the industry, which recently announced development of a Static feature film produced by Black Panther co-star, Michael B. Jordan.

The FINALISTS for the 2020 Dwayne McDuffie Award for Diversity in Comics are:

From Truth With Truth
written and illustrated by Lawrence Lindell

PAST WINNERS of the Dwayne McDuffie Award for Diversity in Comics

written by Ivy Noelle Weir and illustrated by Christina Stewart

2018 – Leon: Protector of the Playground

The 2020 Dwayne McDuffie Award for Diversity in Comics’ selection committee, led by industry legend, Marv Wolfman, consists of nine prominent comics and animation professionals who personally knew and worked with Mr. McDuffie and/or have demonstrated a serious commitment to his vision of excellence and inclusiveness on the page and behind the scenes.

Heidi MacDonald is the editor-in-chief of Comicsbeat.com and a former editor for Disney and DC Comics. She can be heard on Publishers Weekly’s weekly podcast More To Come and the weekly livestream Comic Beat Insider.

Jamal Igle is the writer/artist/creator of Molly Danger for Action Lab Entertainment, the co-creator/artist of The Wrong Earth for Ahoy Comics, and the penciller of the critically acclaimed series, BLACK from Black Mask Studios, as well as many titles for DC, Marvel and Dark Horse. He’s been a storyboard artist for Sony Animation and is also a popular guest lecturer on the subjects of comics and animation.

Joseph Illidge is the Executive Editor for Heavy Metal, the seminal illustrated magazine and company for science fiction, fantasy, and horror. He was featured in the 2017 History Channel documentary series, Superheroes Decoded and served as Senior Editor for Lion Forge Comics, spearheading Catalyst Prime, the multicultural superhero comic book imprint. Joseph’s first job in the comic book industry was at Milestone Media, the groundbreaking publisher of inclusive superhero stories.

Kevin Rubio is a writer/producer who has contributed to Justice League Action, Avengers Assemble, Thunderbirds Are Go!, Green Lantern: The Animated Series and My Little Pony: Friendship Is Magic. He is also the creator and writer of the Star Wars graphic novel, Tag & Bink Were Here, and Red 5 Publication’s Abyss Vol. I & II. He is an inaugural recipient of the George Lucas Film Award for his Star Wars short film, TROOPS, is a Promax Award winner, and is an Emmy nominee.

Geoffrey Thorne is the writer/creator of MOSAIC for Marvel Comics, PRODIGAL for Genre 19 and writer of GREEN LANTERN for DC Comics. He is also the head writer and showrunner of Marvel’s Avengers Black Panther’s Quest as well as a writer-producer on such hit series as LEVERAGE, LAW & ORDER: CRIMINAL INTENT and POWER: BOOK II: GHOST and executive producer of the podcast sci-fi anthology series GEOFFREY THORNE’S DREAMNASIUM.

Will J. Watkins (Director of the Dwayne McDuffie Award for Diversity in Comics) is a freelance film and animation writer who is also comic book story/world-building consultant on The Protectors graphic novel published by Athlita Comics. He had a stint as an assistant editor at DC Comics and, before moving to LA, he co-owned Chicago’s first African-American-owned comics store. He’s currently a writer on Freeform’s MOTHERLAND: FORT SALEM.

Matt Wayne has written for many highly-regarded animation projects, including Samurai Rabbit: The Usagi Chronicles, Cannon Busters, Niko and the Sword of Light, the Emmy-nominated Hellboy Animated: Sword of Storms, and Hello Kitty: Supercute Adventures. His comics work includes Batman: Legends of the Dark Knight, Static/Black Lightning, and writing and editing for the original Milestone Media comics line.

Marv Wolfman is the multi-award-winning writer who created Blade for Marvel Comics, The New Teen Titans for DC Comics, and legions of other iconic characters and stories. In addition to comic books, he’s written for animation, videogames, novels and more. It’s been said that he’s created more characters who’ve made the jump to movies, TV shows, toys, games and animation than any other writer save Stan Lee.