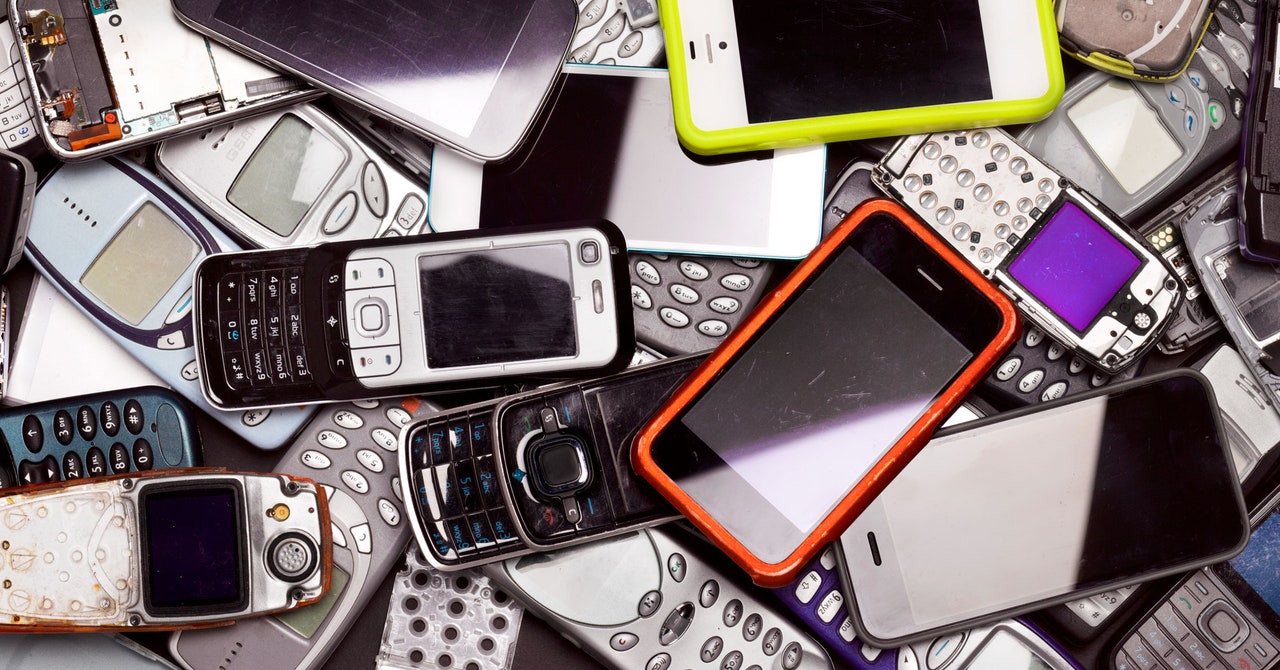 A set of vulnerabilities in how Wi-Fi is designed and used in practice expose virtually every Wi-Fi-enabled device to some form of attack. A handful of those flaws have been around since the original Wi-Fi standard debuted in 1997.

The findings, publicly disclosed this week by New York University Abu Dhabi researcher Mathy Vanhoef, show that an attacker within Wi-Fi range of a target network could potentially exfiltrate data from a victim and compromise their devices. But while the sheer scale and scope of the exposure is staggering, many of the attacks would be difficult to carry out in practice, and not all Wi-Fi devices are affected by all of the flaws.

Vanhoef collectively calls the findings “Frag Attack,” short for “fragmentation and aggregation attacks,” because the flaws largely relate to subtle issues in how Wi-Fi chops up and reorders data in transit to move information as quickly as possible, then puts that data back together on the other end.

“The fragmentation functionality is normally used to improve the performance of your Wi-Fi network if there’s a lot of background noise,” Vanhoef says. The goal is to split data up into more manageable fragments for transmission that can be efficiently reassembled when they’re received. But Vanhoef discovered security weaknesses in the process. “You can cause a receiver to reassemble two fragments that belong to different packets or even store malicious data and combine it with legitimate information,” he says. “Under the right conditions this can be used to exfiltrate data.”

Vanhoef also found a vulnerability that could allow an attacker to inject malformed data and become a “man in the middle” on a network, studying data that passes through to steal information or even take control of other connected devices that have additional vulnerabilities. They would need no special privileges to pull off the hack.

“These design flaws are a concern. Because they’re so widespread, every Wi-Fi device I tested was vulnerable to something,” Vanhoef says. “But on the other hand they’re difficult to exploit. I sometimes like to say ‘patch before attacks get better.’”

Vanhoef spent nine months working on coordinated disclosure with numerous internet security bodies and companies across the industry. Microsoft, Samsung, Cisco, Intel, Linksys, Netgear, Eero, and many others have already released patches. There’s full list of security advisories and Vanhoef says more fixes will ship in the next few weeks.

Standards bodies and web security groups, including the Wi-Fi Alliance and the Industry Consortium for Advancement of Security on the Internet, released advisories this week urging all Wi-Fi users and network administrators to update their devices if and when patches are available.

Virtually all Wi-Fi devices need fixes or mitigations of some sort, especially routers and other network equipment, which can be targeted to facilitate attacks. But these are exactly the types of devices, for both consumers and businesses, that often don’t receive updates, or can’t because of concerns about backward compatibility.

“These findings really get to the heart of how Wi-Fi works,” says longtime independent Wi-Fi researcher Jim Palmer, who analyzed the Frag Attack disclosure. “Some of these findings are really freaky, but the attacks are also very complicated to do, it’s not a smash-and-grab thing. And victims have to be in Wi-Fi range—sort of like a blast radius.”

Palmer says that for Wi-Fi specialists, Frag Attack will join a long mental list of vulnerabilities and flaws that need special consideration in real-world deployments. In recent years, Vanhoef also discovered two of the other major Wi-Fi exposures that rise to that level: the Wi-Fi encryption attacks known as KRACK and Dragonblood. As with those findings, Palmer expects that Frag exposures will be around and lurk in devices for decades.