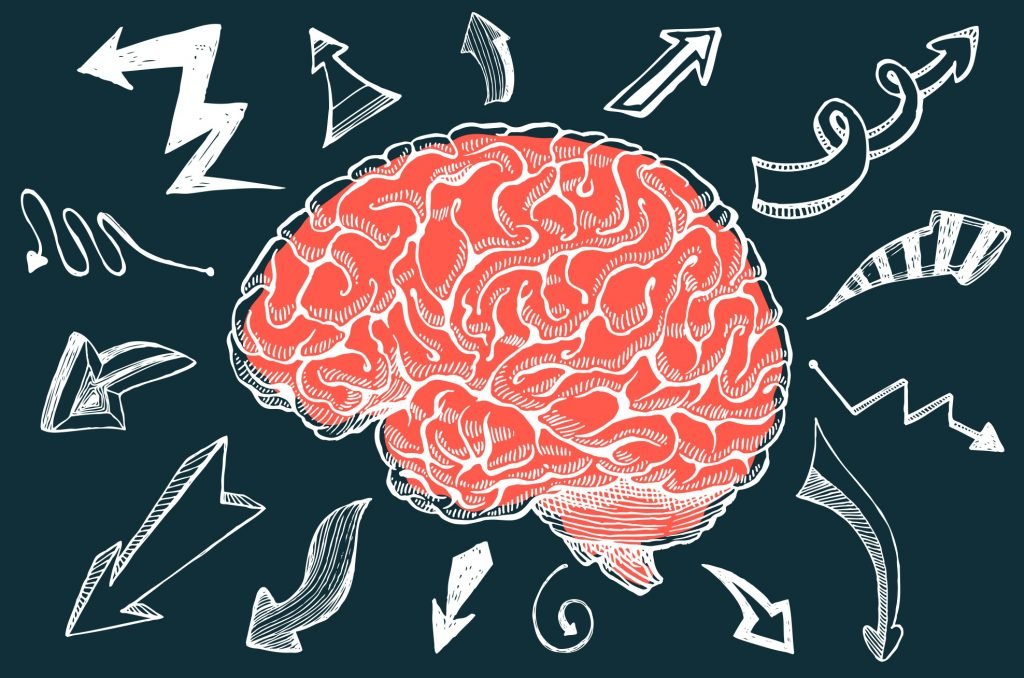 Artificial intelligence seems to be the next big thing in many industries today. The technology is infiltrating every sector and transforming the tasks that computers perform into a lot of hype. Starting from fitness-focused smartphone apps that adapt to women’s menstrual cycle to autonomous vehicles that use sensors and software to dodge at stray animals, artificial intelligence has influenced every part of human life. It has evolved from being just a trend to a core ingredient virtually across every aspect of computing. In the modern world, businesses across diverse sectors use artificial intelligence as a tool to meet their goals, be it customer service through an intuitive chatbot or streamlining video production through synthetic voiceovers. For a term that dates back to 1956 and celebrates its 65th birthday this year, artificial intelligence has performed and revolutionized more than how anybody imagined.

As years passed, humans gained great faith in technology and machines, which eventually accelerated artificial intelligence adoption. Today, the role of artificial intelligence in an enterprise has become so important that it has touched every facet of business, and its crucial place will significantly grow over the coming years. Artificial intelligence, though revolutionary in itself, is an enabler that needs to be used effectively to achieve business objectives. Businesses are using AI agents to engage customers, rapidly create content, analyze transactions and detect fraud. Even though it comes with a lot of flaws, the speediness, customized content, and target recommendations, overweigh the cons.

AI-driven technologies have the potential to enhance our lives as both learners and workers. Researchers and developers are continuously improving them to mimic human behaviors in routines like learning, problem-solving, and processing language. While they are growing to be strong imitators of humans, they still lack essential human traits such as wisdom, insight, humor, and empathy. Fortunately, the next generation’s AI will carry all the objectives that humans think are essential for machines to cope up with them. The technological capabilities will attempt to solve real-world issues, moving beyond doing repetitive and routine works.

While big guys like Amazon, Apple, Google, and Microsoft scramble to infuse their products with artificial intelligence, other companies are hard at work developing their own intelligent technologies and services. The rise of digitization and the thirst for automation are fuelling the demand for AI solutions. Not just companies, even the governments are focusing on deep research in the field of finding, investing, and growing local talent to make their country the AI hub. Artificial intelligence companies are also initiating to deliver a robust service to their customers by using sub-technologies like machine learning, deep learning, edge computing, business intelligence, etc. as their prominent business principle. In a nutshell, artificial intelligence is used as a tool to integrate multiple sources of data or a vast amount of data, data security, real-world applications, predictions, cloud operations, etc. With the arena of AI technologies at the beginning, the world has experienced so much so far. The future is anticipated to be more sophisticated and personalized with the help of artificial intelligence.

Analytics Insight is an influential platform dedicated to insights, trends, and opinions from the world of data-driven technologies. It monitors developments, recognition, and achievements made by Artificial Intelligence, Big Data and Analytics companies across the globe.