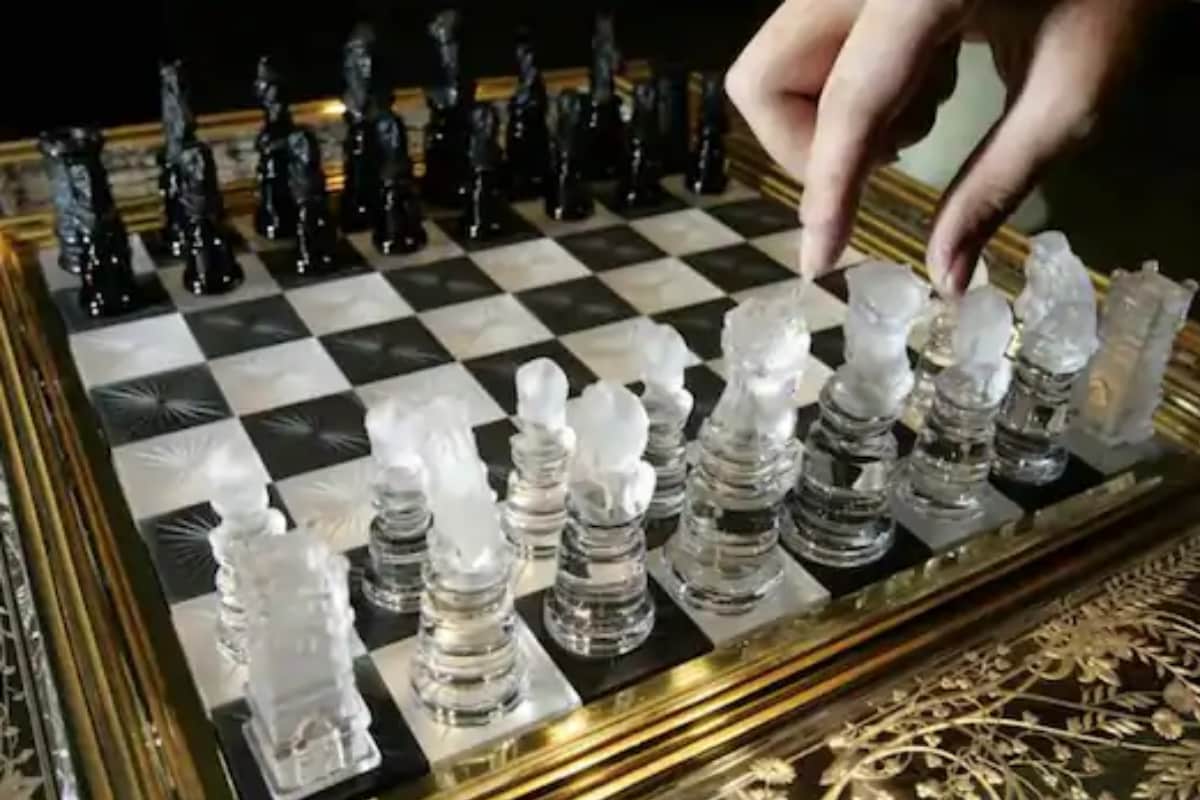 Did YouTube block a chess channel over violation of community guideline and usage of racist language? Late last year, a YouTuber who produces popular chess videos found that his channel was blocked over charges of ‘harmful and dangerous’ content.

Even though the channel was restored within 24 hours, the YouTube did not explain why it had blocked Croatian chess player Antonio Radic, also known as ‘Agadmator,’ from its platform briefly, the Dailymail reported.

Experts suspect that it was the usage of words like “black” and “white” that confused the Yutube’s AI filters. They found that 80% of chess videos that were flagged for hate speech actually ahd terms like ‘black,’ ‘white,’ ‘attack’ and ‘threat.’

The researchers now suggest that social-media platforms should incorporate chess language in their algorithms to avoid future incidents like this.

Agadmator has over a million subscribers on his channel and is considered the most popular chess vertical on YouTube. However, his channel was blocked in June last year after he posted a segment with Grandmaster Hikaru Nakamura, a five-time champion and the youngest American to earn the title of Grandmaster.

Youtube uses AI algorithms and human moderators to filter out prohibited content. But in this case, the algorithm couldn’t differentiate between hate speech and normal conversation.

“We don’t know what tools YouTube uses, but if they rely on artificial intelligence to detect racist language, this kind of accident can happen,” Ashiqur R KhudaBukhsh, a computer scientist at Carnegie Melon’s Language Technologies Institute, was quoted as saying.

To test whether it was the use of terms like black and white that led to suspension of the Youtube channel, KhudaBukhsh and fellow researcher Rupak Sarkar ran some tests on speech classifiers, AI software that is trained to detect hate speech.

The duo used the software on more than 680,000 comments from five popular YouTube chess channels. They found 82%of the comments flagged in a sample set didn’t include any obvious racist language or hate speech, but words such as ‘black,’ ‘white,’ ‘attack’ and ‘threat’ seemed to have set off the filters, KhudaBukhsh and Sarkar found.

Thirty three-year-old Radić started his YouTube channel in 2017 and has more than a millions subscribers. His most popular video, a review of a 1962 match, has garnered more than 5.5 million views.