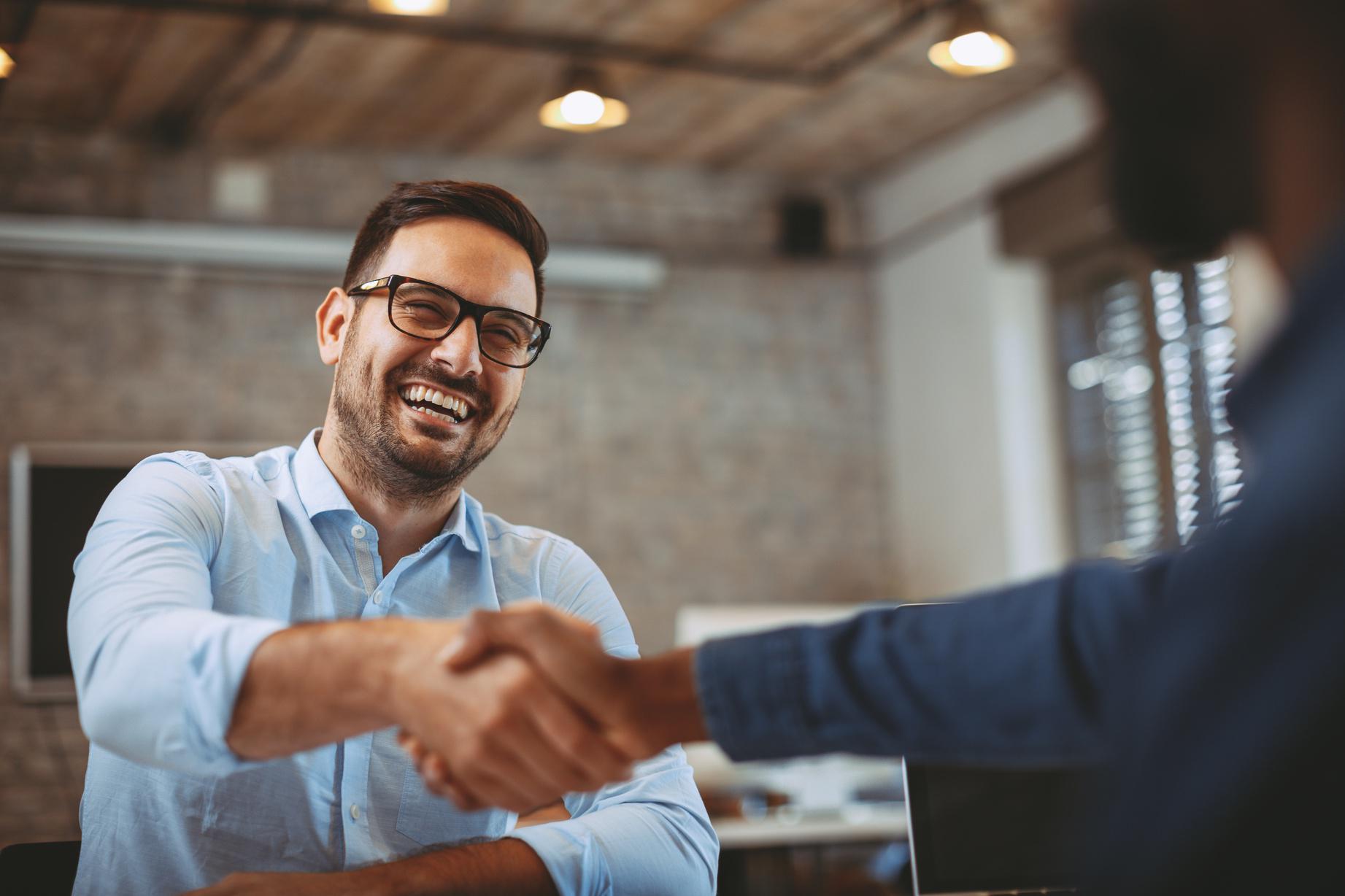 As the saying goes, if you want to go fast, go alone. If you want to go far, go together. Cofounders are traditionally there from the start. They accompany you for those first few vital stages of starting a business: building the product, establishing the brand and onboarding the first customers.

There are, however, pitfalls to working with a cofounder from day one. Tommy Griffith, CEO of ClickMinded and formerly head of SEO at Airbnb and Paypal, added a cofounder to his business five years after starting it. ClickMinded is a series of digital marketing training courses for marketers and entrepreneurs. The company, now in its tenth year, is on track for over a million dollars in sales in 2021, nearly a tenfold increase since bringing on cofounder Eduardo Yi, to whom Griffith credits much of the past four years of growth.

Griffith shared the six reasons why bringing on a late cofounder is an option you should consider.

When deciding between this option and employing a chief technology officer, Griffith saw many pros. “Employees clock off in the evenings and at weekend,” said Griffith. “As they should.” Cofounders, however, “think about work problems on holiday and in the shower.” This level of commitment means more energy on solving the challenges that matter most to your business. Cofounders are in it for the long term. They have shares, they are vested, and they have huge autonomy in how the company operates once settled in.

Griffith is also adamant that your late cofounder should be empowered to seriously contribute to the long-term vision of the product and the company. “Smart people have options and want autonomy and agency to contribute to your vision. When you give it to them and get out of their way, their commitment takes care of itself”.

Most businesses hit a plateau at some point. For ClickMinded, Griffith took action before hitting that point. “We were growing steadily, but not in the rapid way I had envisaged when starting out.” His late cofounder “gave a new lease of life to what we were doing. He analyzed user behavior, rebuilt the platform and gave us more to talk about in marketing.”

A late cofounder hasn’t been part of the business’s journey to date, so they are often more open to questioning assumptions and turning over old stones to explore alternative options. They haven’t been worn down by the startup phase and they can come with fresh eyes to a proven business model. They can revamp the operations, scale the marketing and help take the company to new heights.

“Yi is the engineer and manages things on the technical side, whereas I am sales and marketing focused,” explained Griffith. “Having complementary skills is a huge factor in the success of our partnership and the subsequent growth of our business. Most entrepreneurs have to outsource the skills they are missing, either to contractors or employees. This can mean losing control over elements of the business to people who aren’t necessarily as vested as a cofounder might be.

Finding a late cofounder who can take hold of a specific area of your business, if done well, can mean one facet never lags behind the other. “The technical side of ClickMinded is now just as strong as the sales and marketing operation, for example,” said Griffith. “Plus, the autonomy of the task at hand is likely what an entrepreneurial team member is looking for.”

Good people, especially technology engineers, have options. When Yi joined ClickMinded, he was in demand. For him, an appealing element of joining the business was that the company already had a proven product, a small but growing userbase, and cashflow. This significantly de-risks the opportunity for a late cofounder with multiple options and offers. When other options included joining a tech giant as a small cog in a big wheel, or starting from scratch within an unproven startup, the middle ground was attractive.

The fact that Griffith had proven his concept with a solid course offering and a happy customer base meant he too had options. He also kept more equity this way, having not started out in a partnership structure. Griffith’s strategy is to “overpay and ask for a lot.” Give a lot, but get a lot out of each team member, himself included.

The partnership is a solid example of win-win. Griffith adds a late cofounder who helps grow the business to the next level. The share structure is organised in such a way that both parties are happy, and the vision and goals are shared. Yi joins as a late cofounder to an already established company, allowing him to make improvements to something that already, for the most part, works.

“We were clear on the partnership terms from the start,” explained Griffith, “and we spent a lot of time working it out together.” The service level agreement and shareholders agreement includes several just-in-case terms, including an affectionately titled “Zuckerberg clause,” so one cofounder cannot usurp the other. “Although our working relationship is great and everyone is happy, we wanted to make sure we protect against what might happen in the future.”

While many small business owners wouldn’t be keen on giving away large parts of their business to an incoming late cofounder, Griffith argues that being emotional and taking things too personally can get in the way of a great partnership. “Most people focus on fairness.” he said. “They focus on trying to come up with a deal that’s fair for everyone.

Griffith thinks that an obsession with fairness misses the point. “When Eduardo first joined, it felt like I had given him too much equity. Now that he has grown the business tenfold, it feels like I have given him too little. A better strategy is to focus on aligning incentives.”

Get everyone pointed in the same direction, and then roll the dice and take calculated risks to grow your business. “It’s never going to be perfectly fair all the time, and striving for perfect equality is what stops business owners from making a potentially game-changing business decision.”

There are alternative ways to take a business further than hiring more staff and contractors. It is possible to start alone and add partners at a later stage with a multitude of advantages. Could this be the breakthrough your organization has been looking for?