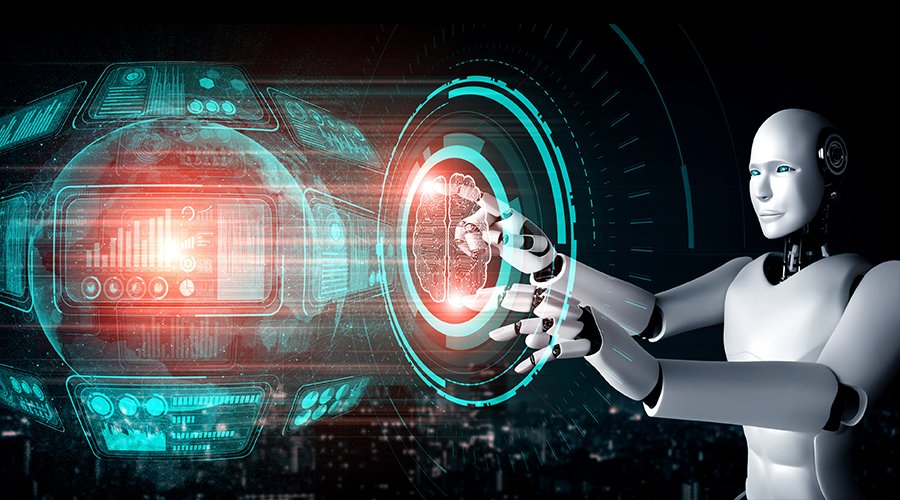 AI projects are already having a hard time finding their way to success. At this state, can they outperform humans?

Artificial Intelligence (AI), which is also known as Machine Intelligence (MI), is playing a vital role in reshaping business models. The technological advancement attributed to AI  will change the logic of business models, transform the lifestyle and living standards of human beings. AI can lead us to a world that is smarter, innovative, and simplifies the way we live. The speed with which AI projects is entering every sector is forcing companies to adopt AI projects technology and become AI companies. This is also influencing businesses, strategists, pioneers, entrepreneurs, investors, etc, to use AI to design new strategies and create new sources to increase business, grab more people’s attention.

According to a Forbes report, “Most of the AI projects fail” and TechRepublic reported 85% as the threat. There is much other news saying that AI is a threat to Forman force, AI will take over the world, and the list will go on. AGI, also known as Artificial General Intelligence, is the concept which is of general-purpose, human-like intelligence.

For a very long time technology has been improved and it’s evolving to date. Due to the advancements in technologies, people are adopting them as they make lives easier and more comfortable. To be honest technology itself disruptive and so does AI too. There are massive changes in employment and many other things due to technology. many enterprises are adopting advanced technologies and trying to lessen the human force so it can capture the imagination. And, according to scientists, it is said that AGI has been immensely successful these years. As we all know AI projects has been successful at NPL for instance, Google Translator, Alexa, etc., and in marketing, advertising, grabbing more people’s attention, and much more.

There are Summer and Winter Patterns of AI. As AI was coined in 1956 and in the 1980s led to AI Winters. The patterns are repeating to date. AI Summers led to new capabilities that felt more intelligent compared to previous systems. Each pattern is striving to get to the next level and trying to find solutions to the unsolved problems.  AI projects has the unique capacity to capture our imagination with AI technology leads to Overshoot which is a careless thinker who enjoys the success seen in past years to future success.

The first two waves died due to the limitation of single-layer perceptions and limitations of logic to capture intelligence & lack of algorithms for deep learning respectively. Now the wave is Deep Learning and NPL wave. It is limited by a focus on data as the only source of intelligence. This wave ignores the need for AI which leads to different outcomes, treats human-in-the-loop use cases. It prioritizes new algorithms and applications of AI projects.

In general, all we need is AI projects that helps humans to find answers to unsolved problems or to solve big problems. We need human knowledge to make systems work. We are a long way from AGI.