Digital transformation, accelerated by the pandemic, has placed new pressures on the web app development industry. Amid scarce resources — one source pegs the software developer shortage in the U.S. at 1 million — delivery times for web apps now average more than four months, according to OutSystems. The compressed timeframes and skeleton developer crews are leading to bugs, with a significant number of companies reporting that they’ve experienced a cyberattack resulting from a buggy web app. Poor-quality apps have hurt brands’ images, too, with over 88% of respondents to a QualiTest survey saying that they’d abandon an app if they encountered bugs or glitches.

Guillermo Rauch founded Vercel in 2015 in an effort to alleviate some of the challenges that app developers face. The San Francisco, California-based company, which today announced that it raised $150 million in a series D round led by GGV Capital, offers a web app development platform based on the open source frontend framework Next.js.

“With the backend commoditized by cloud infrastructure … and off-the-shelf APIs, Vercel believes that creativity and innovation in advancing modern web and cloud application development are increasingly happening at the frontend,” Rauch told VentureBeat via email. “Vercel is a modern web development platform to develop, preview, and ship high-quality, high-performance websites fast. With Vercel, web developers no longer need to be highly skilled in building both the front and backends of websites. Now, developers can focus on the frontend in Vercel and offload backend tasks to plug-in APIs.”

Vercel’s mission is to provide the estimated 11 million JavaScript developers in the world with the workflow to develop Jamstack sites. With Jamstack, the app logic typically resides on the client-side without being tightly coupled to the backend server.

“The majority of value-add in web and cloud application development today is being created at the front end, closest to the user, where true experiences are made and enjoyed,” Rauch added. “Companies today are dependent on high-performance web applications to acquire revenue through ecommerce or delivery of services such as news, media, and software-as-a-service. With Vercel, their websites offer a superior user experience, are faster, more reliable, and secure.” 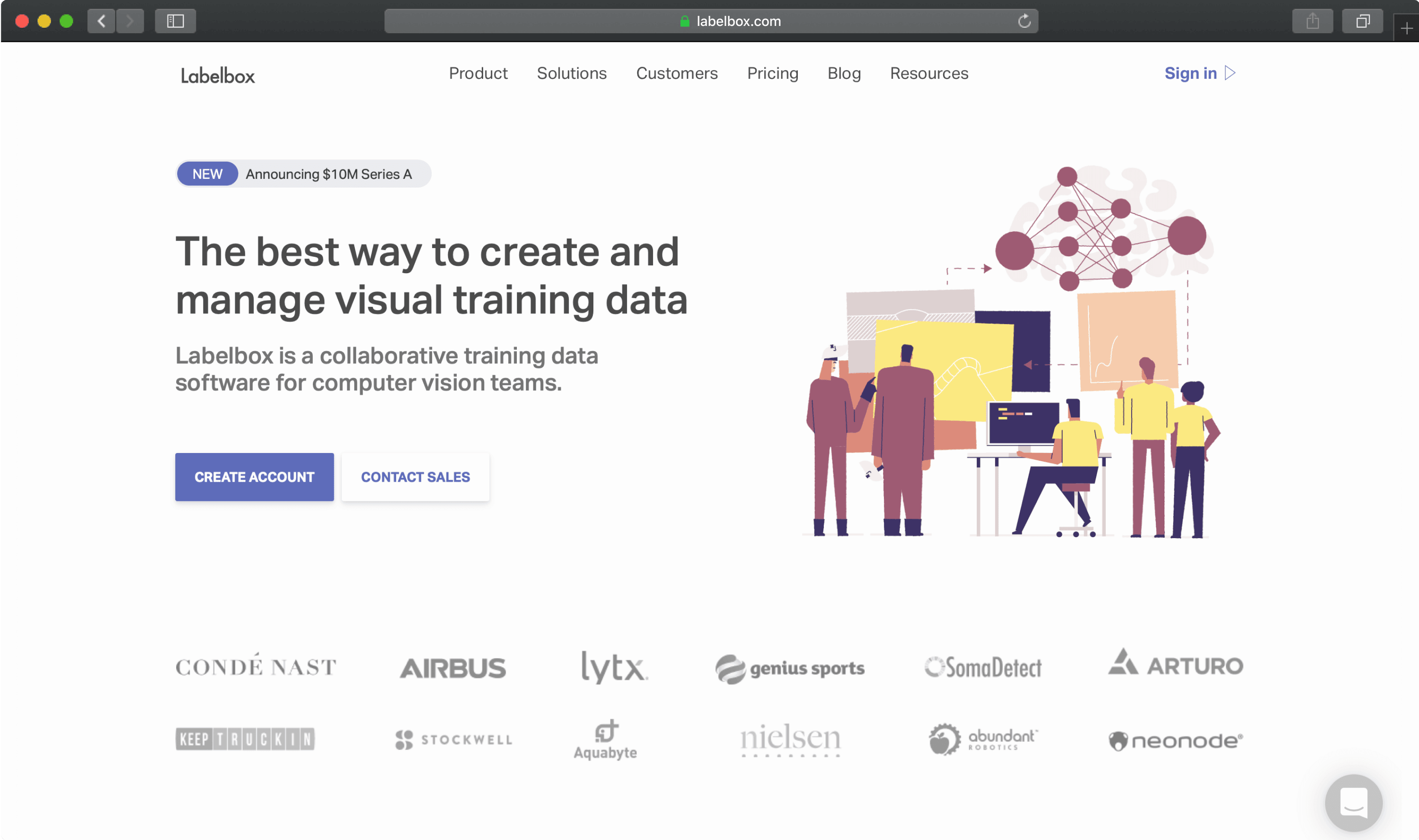 Toward this goal, Vercel created Next.js, which delivers functionality including server-side rendering and generating static websites for web apps. Next.js powers React, an open source JavaScript library for creating user interfaces that’s maintained by Facebook and a community of developers and other companies.

The original author of Next.js, Rauch helped launch the project on GitHub in 2016. Since then, Next.js has attracted notable donors, including Google, and over 1,800 contributors that have helped prune unused JavaScript and reduce overhead time.

Vercel’s enterprise services add a live-editing experience for UI components and flexible data fetching to the Next.js framework, allowing developers to connect webpages to different data sources, content management systems, and APIs. Vercel also offers integrations with GitHub, GitLab, and Bitbucket, as well as a deployment system that triggers with every code change and preview links that can be shared across platforms.

Beyond this, 100-employee Vercel — which competes with companies including Netlifly —  operates a content delivery network (CDN) in 70 cities globally that sits between the internet and Vercel deployments, receiving over 24 billion unique requests per week. The company claims the CDN serves 9 petabytes of data, scaling from millions to billions of web pages through dynamic code execution.

Among the 25,000 customers using Vercel’s platform are TikTok, Hulu, Ticketmaster, McDonald’s, IBM, Uber, Staples, and Marvel for use cases such as ecommerce, travel, news, and marketing, according to GGV Capital managing partner Glenn Solomon.

“Vercel has taken the world of frontend web development by storm. Built by developers for developers, Vercel created and continues to build Next.js into the dominant React framework. At GGV Capital, we believe every company in the world is becoming a software company, and Vercel’s ability to deliver both fast front ends and customized user experiences is helping power this trend,” Solomon said in a statement. “Vercel is one of the most exciting product-led growth companies we’ve encountered. The future is very bright for Vercel.”

Vercel is benefiting from a wider investment boom in app dev tooling platforms. As Business Insider notes, as recently as five years ago, venture capitalists didn’t understand the value of developer-focused startups. With the shift toward digital and the embrace of remote work, however, it’s become clear how essential these technologies are to the app ecosystem.

Investors raised over $37 billion for cloud and web architecture startups this year, $17 billion more than they raised in 2016, according to the analyst firm PitchBook. Grand View Research anticipates that the global app development software market will be worth $733.5 billion by 2028.