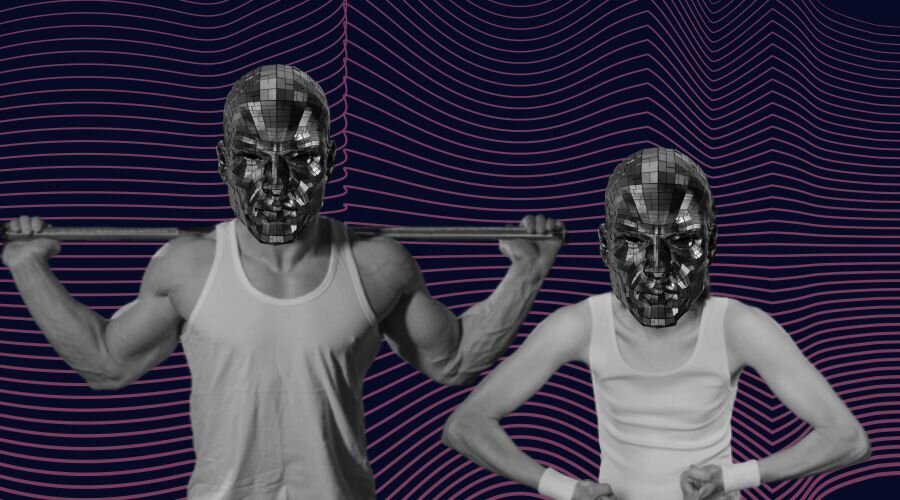 It’s crucial to consider the different forms of Artificial Intelligence in order to predict how they’ll grow in the future.

The most common type of AI today is weak AI. Weak AI is sweeping the globe, from smartphone apps to the Internet to big data analytics.

The name comes from the fact that these artificial intelligence systems are specifically designed to perform one mission. They are also known as ‘Narrow AI’ because of their limited approach and inability to perform tasks other than those assigned to them. This narrows their intelligence to a single task or group of tasks, enabling for more tweaking and optimization.

Strong AI employs a philosophy of mind AI framework, which is defined as the ability to perceive other intelligent entities’ desires, feelings, values, and thought processes. Even so, due to recent advances in nanotechnology, Strong AI, which is still in its infancy, holds a lot of promise. Moreover, Strong AI is being considered as a potential application for the development of an artificial neural network that can act as a proper human being.

As per a report, according to University of Oxford scholar and AI expert Nick Bostrom, when AI becomes much smarter than the best human brains in practically every field, including scientific creativity, general wisdom and social skills, we’ve achieved Artificial Super Intelligence.

Artificial Super Intelligence (ASI) can outperform human intelligence in all areas, including innovation, general intelligence, and problem-solving. Machines would be able to demonstrate knowledge previously only seen in the best of us. This is the kind of AI that many people are concerned about, and the kind of AI that Elon Musk believes will lead to humanity’s extinction.