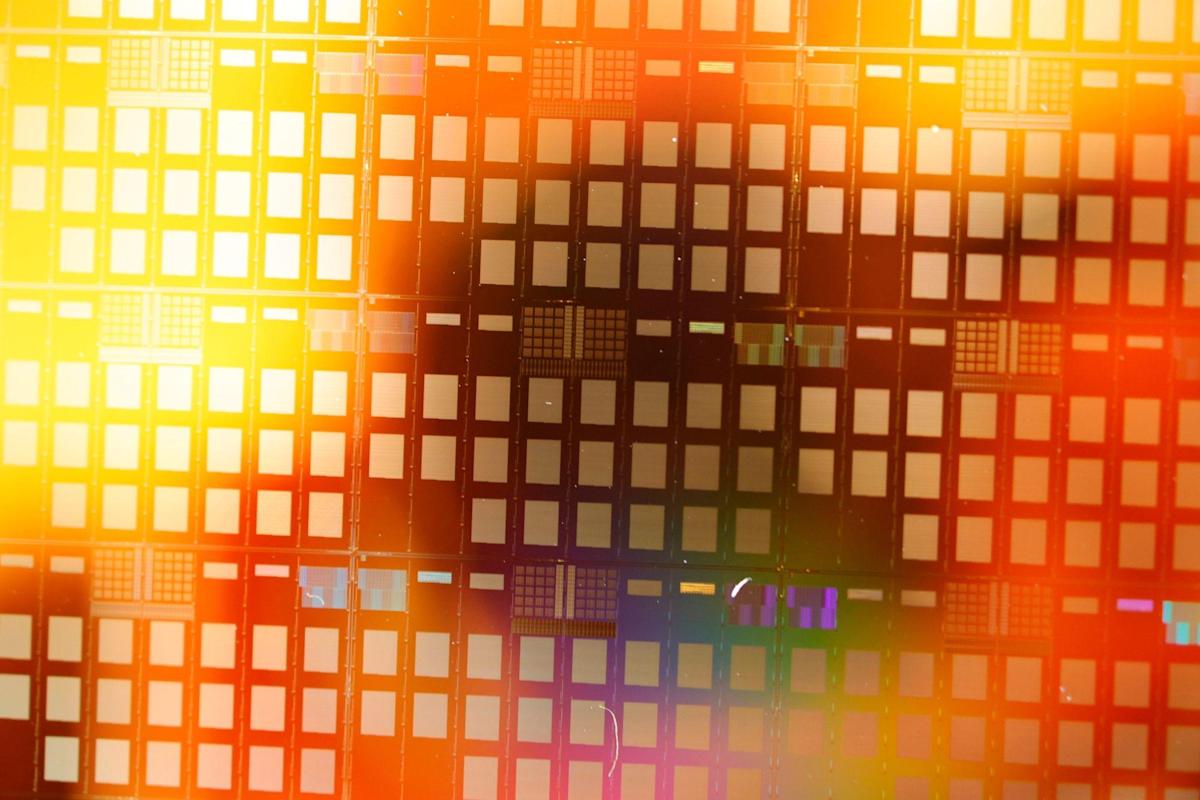 Most Read from Bloomberg

The Toyota group company will invest $350 million in a joint venture between TSMC and Sony set up for the plant in Kumamoto prefecture, southwestern Japan, it said in a statement Tuesday. Japanese newspaper Kumamoto Nichinichi Shimbun reported on the funding earlier, saying that Denso will be a major customer for the new plant.

A lack of semiconductor and parts shortages have caused output delays for consumer electronics to automobiles across the globe. Shoppers looking to buy new cars have been forced to wait for weeks or months as automakers struggle to produce vehicles, and the price of used cars have surged. The shortage is even threatening automakers’ plans to push electric cars.

Denso will take a stake of more than 10% in the venture, while Sony said last November that it will also be a minority shareholder. The construction of the factory is slated to begin this year, with production starting by the end of 2024.

The envisioned $8.6 billion plant will make products as advanced as 12-nanometer chips. It will be built next to Sony Semiconductor Manufacturing Corp.’s plant, and the chips will likely be used for Sony’s image sensors and cars. The plant will hire some 1,700 new workers.

Denso’s involvement in the joint venture could aid Sony’s exploration of electric vehicles. For Toyota, Denso’s move will help mitigate the risk of supply chain disruptions and help it produce cars in more stable fashion, said Tatsuo Yoshida, an analyst at Bloomberg Intelligence. “It’s a positive sign for other automakers too that parts supply from Denso will stabilize.”

The persistent disruptions are pushing countries to bolster their supply chains, with the U.S. and the European Union providing manufacturing boosts for chips, as Taiwan remains a hub for chip production. Japan, which has designated securing semiconductors as key for its economic security, is allocating some $5.2 billion to fund chip plants, according to Nikkei. One of the key members of Japan’s semiconductor strategy told Asahi newspaper that the country needs 10 trillion yen ($86.5 billion) to revive its chip industry.

Denso sees EV parts as a key value generator to compete with Germany’s Robert Bosch GmbH, aiming to roughly double revenue from electrified parts to 1 trillion yen by fiscal 2025. In general, an EV needs more than twice as many chips as an internal combustion engined cars, according to an estimate by IDTechEx.

Still, Japanese automakers’ future remains uncertain even as Toyota Motor Corp., Honda Motor Co. and others were mostly able to avoid getting hit in the latest quarter after factory halts.

“Japan is pushing with electrification so chip demand is high,” Masahiko Nagao, a senior executive at Suzuki Motor Corp., said in an earnings briefing this month. “Japan saw an impact of the chip shortage in the early stage, as it tends to use chips in electrified cars and control systems.”

Most Read from Bloomberg Businessweek