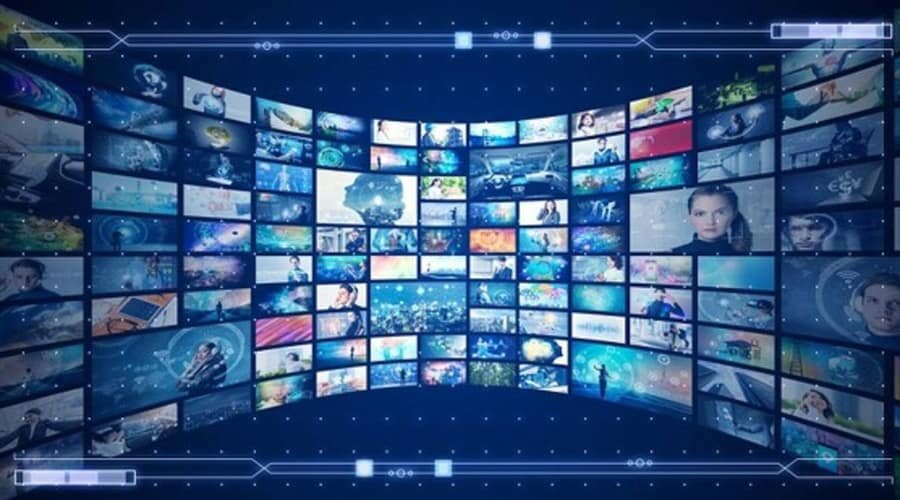 Technology keeps evolving with every passing day. As it turns out, Artificial Intelligence has found its way into the core of our lives for quite some time now. Over the years, a good number of AI movies have been made with technology being the subject. Here’s a list of top 10 artificial intelligence movies that you can watch and definitely not regret watching them.

This is a story of a young coder who’s expecting a vacation prize from his boss. But before he claims his prize, he’s asked to work on an assignment – investigate and report on the human qualities of an AI robot in the form of a woman.Ava is anew breed of AI robot who looks, feels and acts just like a human being.

This is one of those movies that garnered attention for its visual effects. The movie is about an astronaut accompanied by his team who is on a mission to find an Earth-like planet as Earth is dying slowly. The story brings in a pair of quadrilateral robots called TARS and CASE. Without a doubt, they are true embodiments of the progress that human beings have made in Artificial Intelligence technology.

This is one of those movies that highlights the dark side of Artificial Intelligence and also gives us a few life lessons. The movie showcases what the picture would be if a super intelligent AI becomes a reality.

This AI movie highlights the aspect of human-robot romance. The story revolves around a writer who had to go through a bad marriage that ends in a divorce. On being depressed, he gets himself a virtual assistant. As time passes, he falls for the machine.

This movie takes a leap to 2035. Will Smith plays the lead. During this time of 2035, he’s highly suspicious of AI robots being used as household helpers. The movie shows how a robot is held responsible for the owner’s death. On investigating the case, it is found that Artificial Intelligence holds a threat to humanity. There are multiple murder attempts on the investigating officer and he continues to unravel the threat that Artificial Intelligence has.

This movie sees Billy (played by Brad Pitt) and his assistant facing a challenge to build a winning team for the Major League Baseball’s Oakland Athletics 2002 season. However, they face budget constraints. To tackle this, Billy employs statistical analysis, predictive modelling and historical data to analyse the potential of the players and form a strong competitive team under the budget.

This AI movie undoubtedly served to be a foundation for many movies. In this movie, a peasant girl was plagued by a robot in the year 2026. It tries to show a futuristic picture considering the advancement in technology and how will this impact the future. The robot creates chaos and on being caught is burnt as people presumed it to be a witch. This movie depicted robot in a film for the first time.

Wall-E stands for Waste Allocation Load Lifter: Earth-class. Wall-E is a mobile trash compacting unit who is Pixar’s hero robot and is known to clean Earth.

These movies set great examples of how the world would be when Artificial Intelligence becomes a friend, a lover, a killer, a soldier, a slave, to name a few. These movies help in exploring what mathematics and different algorithms have in store to offer.