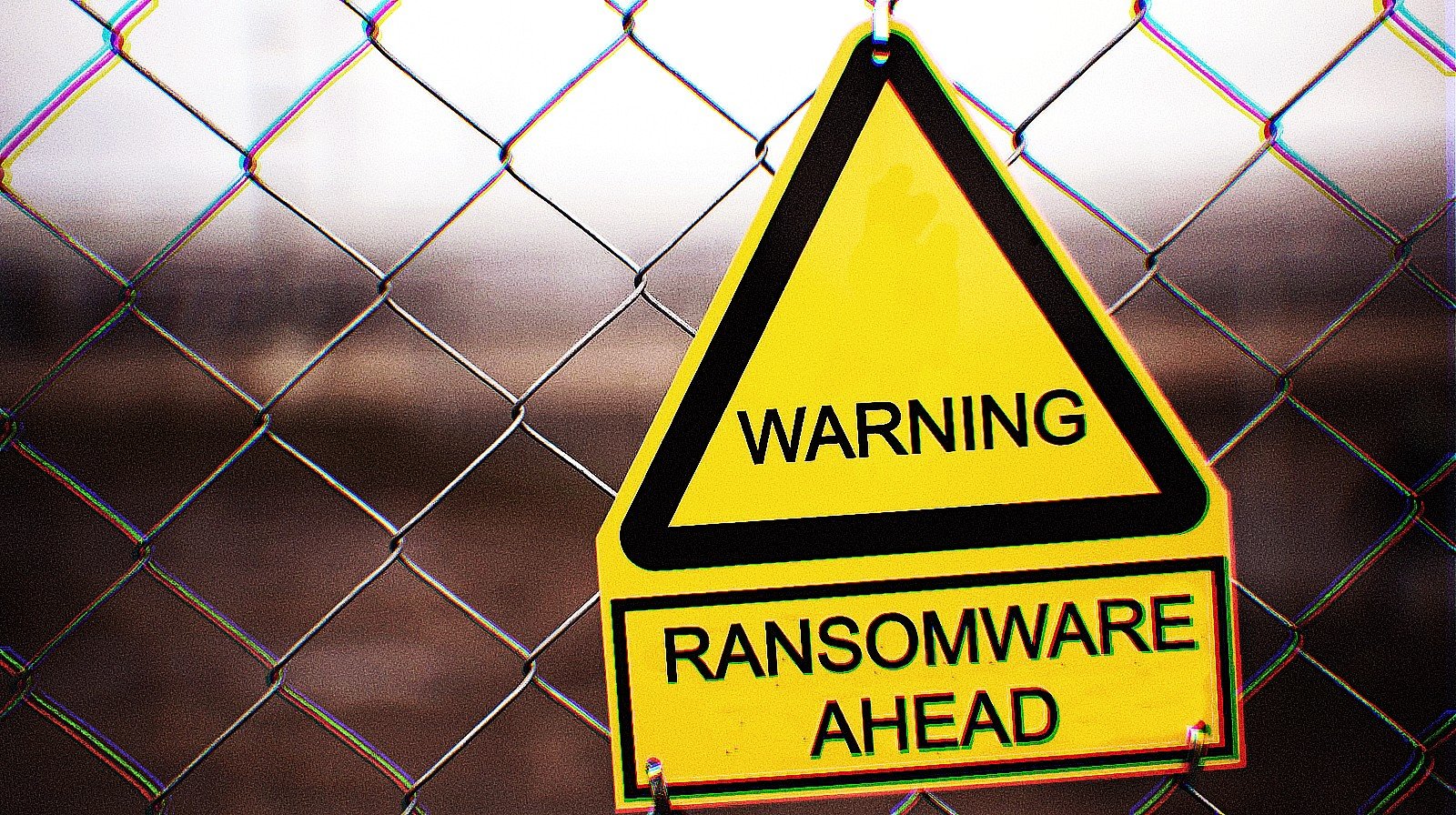 It has been quite a busy week with ransomware, with law enforcement making arrests, data-wiping attacks, and the return of the Qlocker ransomware.

This week’s biggest news is Russia’s arrest of fourteen suspected members of the REvil ransomware operation. In addition, a senior Biden administration official said that one of the fourteen suspects is responsible for the Colonial Pipeline ransomware attack.

While it was a good week for law enforcement, sadly, new attacks were discovered.

Microsoft disclosed attacks on Ukrainian organizations using data-wiping malware disguised as ransomware. This malware is named “WhisperGate,” and has been attributed by Ukrainian officials as being conducted by, or at the behest, of the Russian government.

For consumers and small businesses, we saw the unfortunate return of Qlocker, notorious ransomware that encrypted thousands of QNAP NAS devices last year.

Finally, in research released by security companies we learned that White Rabbit ransomware is linked to FIN8 hackers, new analysis of the BlackCat/ArchV and Avaddon ransomware operations, and the FBI linking Diavol to the TrickBot Group.

Eight members of the REvil ransomware operation that have been detained by Russian officers are currently facing criminal charges for their illegal activity.

Microsoft is warning of destructive data-wiping malware disguised as ransomware being used in attacks against multiple organizations in Ukraine.

A new ransomware family called ‘White Rabbit’ appeared in the wild recently, and according to recent research findings, could be a side-operation of the FIN8 hacking group.

Italian luxury fashion giant Moncler confirmed that they suffered a data breach after files were stolen by the AlphV/BlackCat ransomware operation in December and published today on the dark web.

BlackCat Ransomware | Highly-Configurable, Rust-Driven RaaS On The Prowl For Victims

BlackCat (aka AlphaVM, AlphaV) is a newly established RaaS (Ransomware as a Service) with payloads written in Rust. While BlackCat is not the first ransomware written in the Rust language, it joins a small (yet growing) sliver of the malware landscape making use of this popular cross-platform language.

RR Donnelly has confirmed that threat actors stole data in a December cyberattack, confirmed by BleepingComputer to be a Conti ransomware attack.

One Source to Rule Them All: Chasing AVADDON Ransomware

This blog post explores activity, similarities and overlaps between multiple ransomware families related to AVADDON ransomware, serving as a case study to understand how ransomware operators think and continue to turn a profit in a constantly evolving cybercrime ecosystem.

The FBI has formally linked the Diavol ransomware operation to the TrickBot Group, the malware developers behind the notorious TrickBot banking trojan.

That’s it for this week! Hope everyone has a nice weekend!