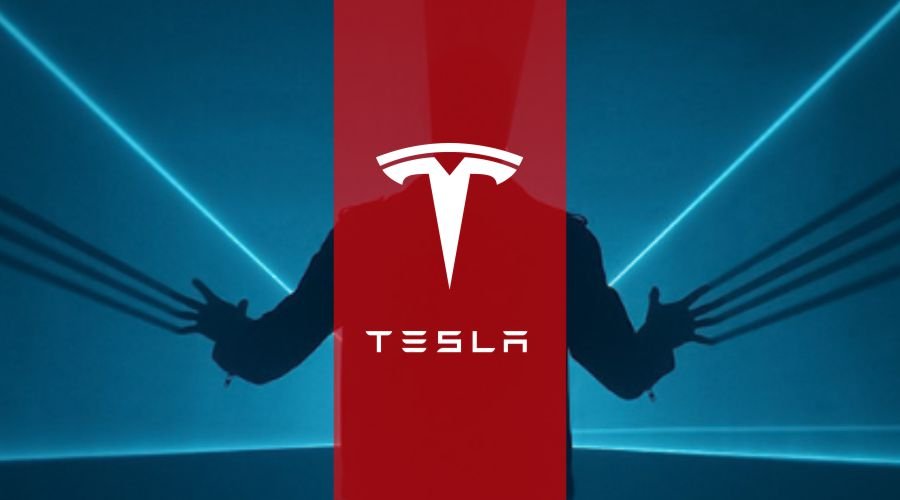 Recently, Elon Musk claimed that Tesla is becoming known more as an Artificial Intelligence and Robotics company. The argument was put forth during Tesla’s Q1 2021 Earnings call on April 26th. Tesla’s name has been resonating as a leader in the electric vehicle and self-driving cars market. Nonetheless, the company was dragged into many controversies due to the car crashes involving Tesla and other growing complaints about the technical quality issues.

The statement from Elon Musk came in the context of Tesla being able to develop a cutting-edge AI team and technology for its self-driving cars. Reports revealed that share price fluctuated in the initial earnings, that is the stock jumped 1.2% closer to USD736.20 on the day of the release. But according to the report, the stocks fell by 4.5% since the earnings release.

Launched in 2003, Tesla now has a market cap of USD659.79 billion, according to Forbes. The company has been appreciated for leveraging disruptive technologies like artificial intelligence to enhance production, rather than just sticking to being just an automobile manufacturer. Elon Musk has come out with statements saying how Tesla will have an advantage of full autonomy capability because of the modern technology incorporated into it. At the initial stage, Tesla had a partnership with Nvidia to make the chips but later the company started making its own AI-integrated silicon chips. These chips power and navigate self-driving cars. Apart from this, Tesla leverages deep neural networks, autonomy algorithms, ultrasonic sensors, and strong code foundations to build its autopilot software. The company has also used its own AI training software as a labeling tool, as noted by Elon Musk in the conference call.

According to a report by Electrek, during the discussion on Tesla’s Q1 Financial earnings, Elon Musk commented:

“Although right now people think of Tesla as a car company or as an energy company, I think long term, people will think of Tesla as much as an AI robotics company. I think we are developing one of the strongest hardware and software AI teams in the world.”

People usually consider self-driving cars as a real-world example of AI and this is the issue Musk is set to resolve. This claim made by Elon Musk can be matched with Tesla’s development of new indigenous technologies and AI algorithms to cater to the technical needs of the cars.

Elon Musk has always had a complicated take on AI. He has been seen uttering that AI is a dangerous technology that can even spike a third world war and then goes on to bring out the latest innovations in AI. Musk has also shown his concern towards establishing a safe AI. In such a scenario, this comment on Tesla being recognized as an AI and robotics company in the long term sounds a bit topsy-turvy.