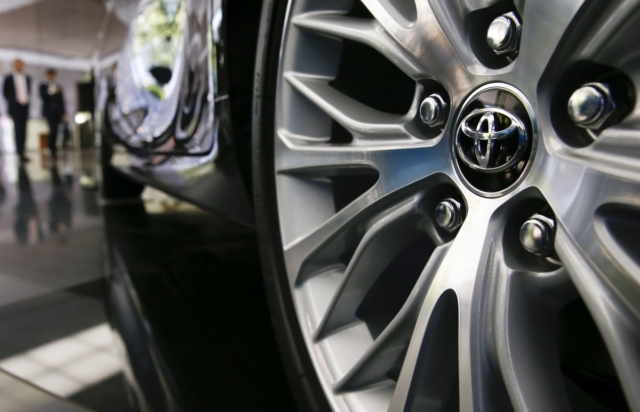 South Africa’s poor economic growth forecast of between 1.3% and 1.9% for 2019 does not bode well for the local motor industry.

This is according to Toyota South Africa which presented its annual state of the motor industry (SOMI) address on Tuesday (19 February).

According to the car manufacturer, the automotive sector currently contributes 7% to local GDP, constitutes 30% of South Africa’s total manufacturing output, is responsible for 14% of total exports and employs 112,000 people in the vehicle and component production.

It added that these figures are likely to increase significantly in light of government’s recently-announced South African Automotive Masterplan (SAAM) 2035.

The vision of the masterplan is to double the number of people working in the automotive industry from 112,000 to 224,000 – and increase the percentage of vehicles assembled in South Africa from 38.7% to 60%.

This will amount to 1.4 million vehicles produced annually and grow the South African vehicle production to 1% of the global output.

Andrew Kirby, president and CEO of Toyota South Africa Motors, said that while the automotive industry appreciates the government’s continued support of the sector, there are a number of focus areas that need to be addressed for the masterplan to be a success.

“These include lack of infrastructure, such as stable and competitive ports and rail, as well as the maintenance of urban roads,” he said.

“The quality of South African fuel is also poor, which in turn, could hinder the availability of world-class vehicle engines for the South African market – while there are also concerns about technology disruptors and how they’re likely to influence customer needs.

“However, one of the main challenges to domestic market stimulation is the relatively high tax structure that makes vehicle ownership almost impossible for many.”

These taxes include import duties, ad valorem tax, VAT, and CO2 tax which combined account for about 42% of the purchase price of vehicles in South Africa.

Cost is a big issue for South African consumers, Kirby said, adding that it was also one of the big barriers to getting electric vehicles on local roads.

The CEO said that while the group has not yet made any formal submissions to National Treasury on the matter, he expected it would do so within the first half of the year.

Read: A look at the ‘sporty’ Toyota Hilux coming to South Africa later this year