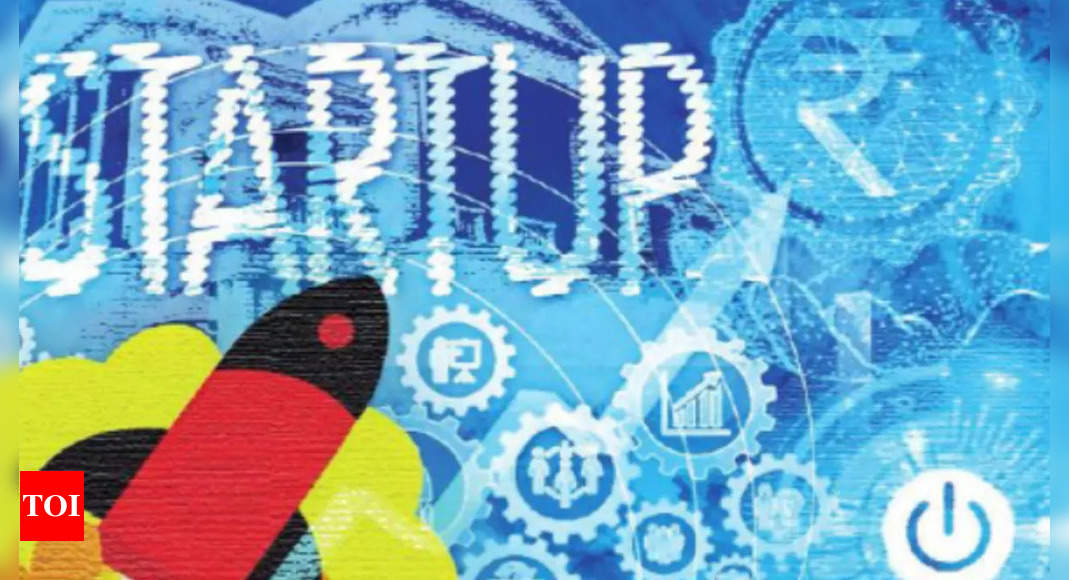 Tamil Nadu’s policy makershave historically focusedon getting the maximumout of the state’s traditionalstrengths, heavy industriesand MSMEs. But earlier this year, thestate’s budget set the tone for a new TNthat is also focused on the innovationeconomy. The current governmenthas recognised that the state needsthe new-age technologies sector andstartups to compete with other industrialised states and become a $1 trillioneconomy.
As a first step, the government revamped the erstwhile Entrepreneurship Development Institute and set upTANSIM ( Tamil Nadu Startup AndInnovation Mission), a separate bodywith a professional, non-political appointee to steer the startup ecosystemin the state. TANSIM has made inclusive entrepreneurship its focus andhas taken the message of entrepreneurship being “a way of life” to everycorner of the state. Startup challenges,pitch events, and incubation efforts arealso being strengthened to support thegoal of creating 10,000 new startups inthe next 3-4 years. The state budget in March allocated more than Rs. 150 crore for thestartup ecosystem, which included acorpus of Rs. 30 crore for TANSIM tosupport startups by Scheduled Casteand Scheduled Tribe (SC and ST) entrepreneurs. It also set up aRs. 50 crore ‘Emerging Sector Seed Fund’ to makeequity investments indeserving startups basedin the state. Procedureshave also been relaxedfor the government todirectly procure innovative products fromstartups. And a startup hub — afacility that will house allamenities and support needed by entrepreneurs to start abusiness – is coming up at Nandambakkam, Chennai, at a cost of Rs75 crore. There are also plans for the i-TamilNadu Technology Hub, a centre specifically to look at emerging technologies such as AI, machine learning, andblockchain.
While these have all emerged as theright signals to make TN a serious contender in the knowledge economy, thestate houses only five out of the country’s 100 unicorns (startups with over$1 billion valuation). It is still playing catch up with many other states whenit comes to grassroots innovations andnew-age tech businesses. Investors, entrepreneurs and otherstakeholders TOI spoke to commendedthe government for making the rightpolicy moves and appointing the rightpeople to steer the entrepreneurshipgoals. But, they said, the softer andmore social aspects of the infrastructure must be addressed to truly nurture startups. The government needsto create an enabling environment fortalent to take active part in the state’sstartup ecosystem. This will happenwhen the talent considers thestate truly cosmopolitan withless protectionism tendencies, they said. Globalinvestors will follow thetalent, they added. ”
The governmenthas created effectivestructures and pickedthe right set of leadersto kick-start the startupecosystem 2. 0 in the state,”said Gopal Srinivasan, chairman, TVS Capital Funds. “Theycould reduce the emphasis on Chennaias a startup hub and must look to tapthe entrepreneurial potential of Hosurand Coimbatore. Especially, in the caseof Hosur, the stress must be on collaborating rather than competing with Karnataka,” he added. Some say the directive to nurturestartups in the state must come rightfrom the top. “What TN lacks is the’attraction’ factor for talent. The state,under the leadership of the CM’s office,must take concerted action to create a “fear of missing out (FOMO)” among domestic and global investors looking to invest in startups here,” said Vish Sahasranamam, co-founder & CEO, FORGE Accelerator.
The government has proved it can be open and accessible and now needs to take a bolder step along the lines of the Startup India scheme undertaken by the central government in 2016, he added. The state on its part has also been open to listening to industry on gaps and making amends. IT minister Mano Thangaraj recently told TOI that the IT department is working on plugging the gaps by focusing on tech upskilling and infrastructure building. Prabhu Rangarajan, co-founder of M2P Fintech, said the startup, which recently hosted a fintech meetup in the city, had a pleasant experience when the finance minister readily agreed to chair the event and also spent time addressing entrepreneurs.
“We expect more such tangible moves from this government in the coming years,” he said. “The state is now at $290 bn GSDP and we are now targeting $1tn by 2030. Having a conducive entrepreneurship environment is an important aspect to make this happen,” said Reji Joseph, vice-president of TiE Chennai, an entrepreneurship support organisation. “There has been a concerted effort to enhance entrepreneurship in Tamil Nadu. The state has the advantage of its skilled labor, connectivity, and infrastructure,” he added. “The demand for micro-breweries and a vibrant nightlife may seem trivial but has a huge role in attracting innovative talent to the state,” an an- gel investor and IT industry executive said. The government has taken the right policy decisions but startups also need less politics,” he added. Other industry trackers said the state must widen its focus from promoting just software startups and give the same amount of attention to create a supportive environment for deep tech, direct-to-consumer, retail, and industrial tech startups by sensitising the last mile local authorities for ease of procedures and regulations.