There is an effort in Edmonton to provide more support for tech companies amid growing concern about the number of businesses leaving Alberta’s capital.

Edmonton-based Bitcoin Well plans to move its headquarters from Whyte Avenue to 104 Street and Jasper Avenue in downtown Edmonton.

“This is certainly a long-term play for us, planning for the future and I think an exciting step in where we can be in the next few years,” Bitcoin Well Founder and CEO Adam O’Brien said.

The new space will span two floors and over 35,000 square feet — designed, in part, as a recruitment tool to keep people in the city.

“Hopefully (it will) attract some talent to Edmonton and keep the talent that’s coming out of the universities in their early careers.”

Christopher Micetich is a TEC Edmonton board member and an entrepreneur who has founded seven companies in the past 35 years. The University of Alberta graduate said Edmonton is successful at creating start-ups but unsuccessful at making many of them viable or investable. 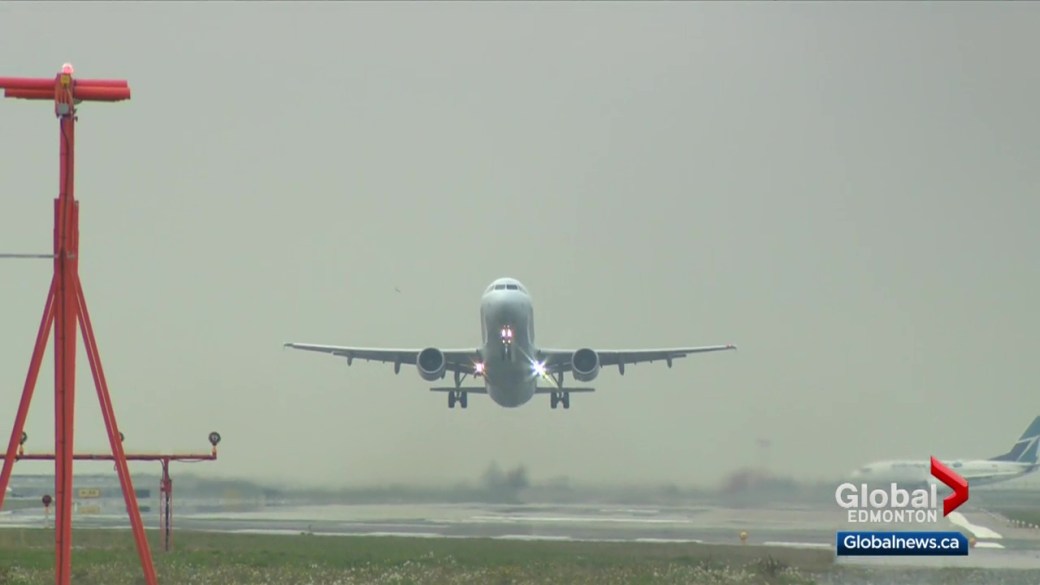 Mayor Don Iveson said it is a perspective he has heard before.

“We are in relentless competition for talent and investment with all cities, not just Calgary,” Iveson said.

Innovate Edmonton CEO Catherine Warren said while Edmonton’s tech sector is growing — the city had more than 25,000 jobs in the industry in 2019 — companies are looking for support at every stage.

“I believe strongly that we will have different innovation as cities and different core competencies…Edmonton can and will carve out its own innovation positioning on the global stage and chances are it will be quite different from Calgary and Vancouver and Toronto.”

Micetich is attempting to support startups. He is the mastermind behind a partnership with the University of Alberta called imYEG, which aims to take ideas and research at the university and develop them into a viable business venture.

“Academics really struggle making that climb up that steep learning curve to the business world,” Micetich said. “So we’re going to see a lot of those academics failing due to roadblocks that could otherwise have been overcome.”

He said creating a start-up is easy — but creating a viable, investible one is where the difficulty lies.

“We’ll have fantastic innovation that remains trapped within the walls of the university because of the frustrations making that jump to and from academia to industry.”

Micetich noted the city is in a state of transition from heavy reliance on oil and gas to more diverse industries: “Many years ago Mayor Don Iveson declared Edmonton as becoming a city of health and innovation. And we’ve been in a transition mode ever since.”

The new program has founders donating their time and expertise to academic researchers and potential entrepreneurs in an effort to help them through the process.

The program is in its infancy, but Micetich would like to eventually expand the model to other post-secondary institutions.

“The whole goal of the program is to advance innovation,” he told Global News. 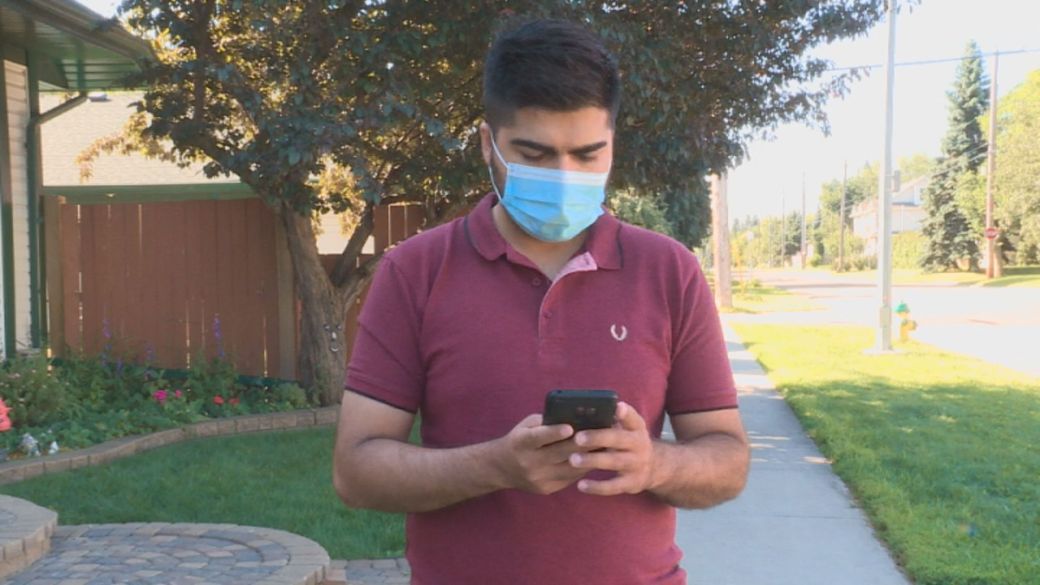