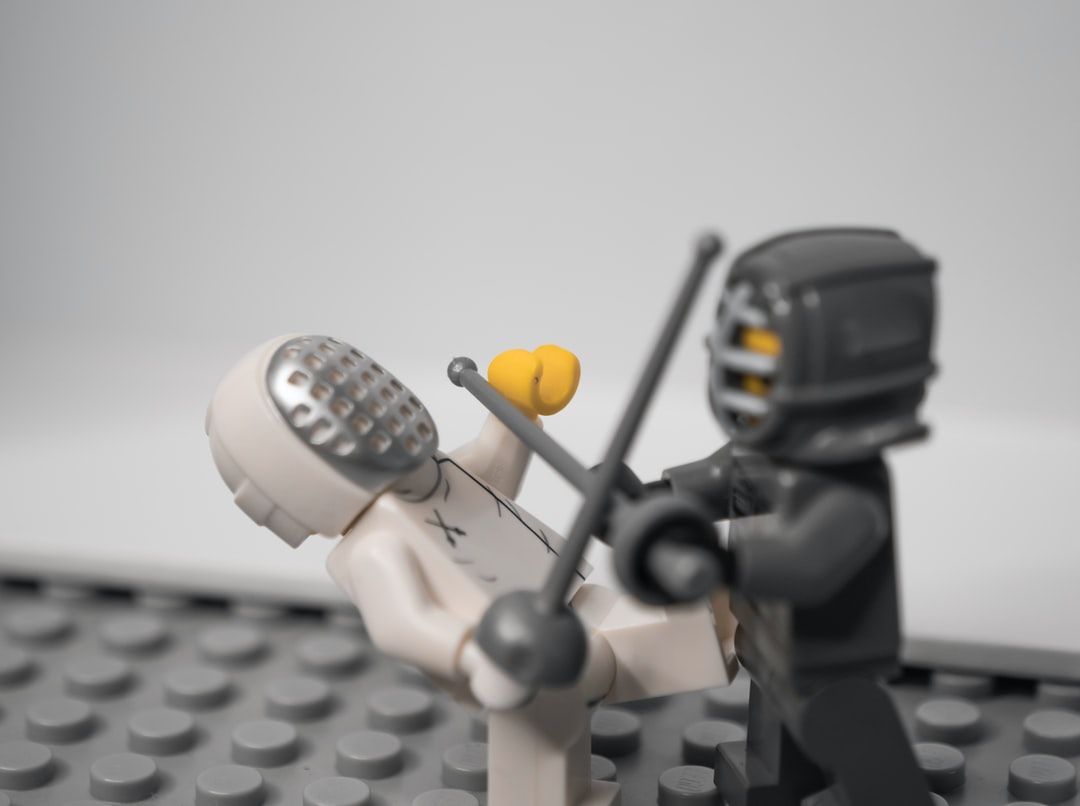 React is undoubtedly reigning in the IT industry with its rich features and functionalities. It has revamped the way web development takes place. According to Stackoverflow Developer Survey 2021, React has grabbed the first position for the most wanted framework to build web apps.

But, what is Preact? Have you ever heard of Preact? This technology is claimed to be a lightweight alternative to React for building web applications. We will walk you through the differences between Preact and React in this blog and shed some light on the pros and cons of both technologies.

Preact is a JavaScript library, considered the lightweight 3kb alternative of React with the same modern API and ECMA Script support. It is designed to work in a browser with DOM, which justifies why it is so tiny. Moreover, it outperforms in speed and implements the virtual DOM like other JavaScript frameworks. With 30.6K stars on GitHub and over 539,044 weekly downloads on NPM, we can vouch for the popularity of this JavaScript library.

Preact is the best choice if you are concerned about the app’s performance, speed, and size. It is used mainly for building progressive web apps. For instance, Uber has switched its PWA to Preact in production to make it super-lightweight and high-performing.

Apart from this, it’s a very small library, which doesn’t demand extra effort to put in for learning. Moreover, its similarity and compatibility with React make it an easy-to-use library to use with the existing React package, with some aliasing, i.e., using preact/compat.

React is the most popular JavaScript library for building interactive user interfaces. Facebook released it in 2013. With 180K stars on GitHub, React has become the first choice among developers for web app development. A survey report from Statistavouches for its excellence and popularity in the web development industry.

React is an excellent pick to build complex and highly scalable applications, especially single-page applications. It also offers efficient server-side rendering, making it the best among all JavaScript frameworks to create apps that are easy to optimize according to search engines. Moreover, the strong community of developers and contributors worldwide makes it the most preferred framework among developers and businesses for building web applications.

Preact and React have some subtle differences:

What Should You Consider? Preact or React

Preact and React are both open-source JavaScript libraries that you can use. React is used most for its reusable components, while Preact is preferred for performance reasons. But, we can’t say that Preact can replace React. Both have their advantages and disadvantages. We would suggest you pick according to your business objective and development requirements.

However, you can use both libraries or switch between these two as per your requirement. Apart from this, developers are not required to learn an entirely new technology to use Preact, but they should have expertise in React.

React.js tops the market for its rich features, while Preact gives the advantage in lightning-fast performance. So, if you want to develop small applications like landing pages and PWAs that can load fast, then choose Preact. But, you can’t create a complex app alone in Preact. You will have to use React for such complex applications.