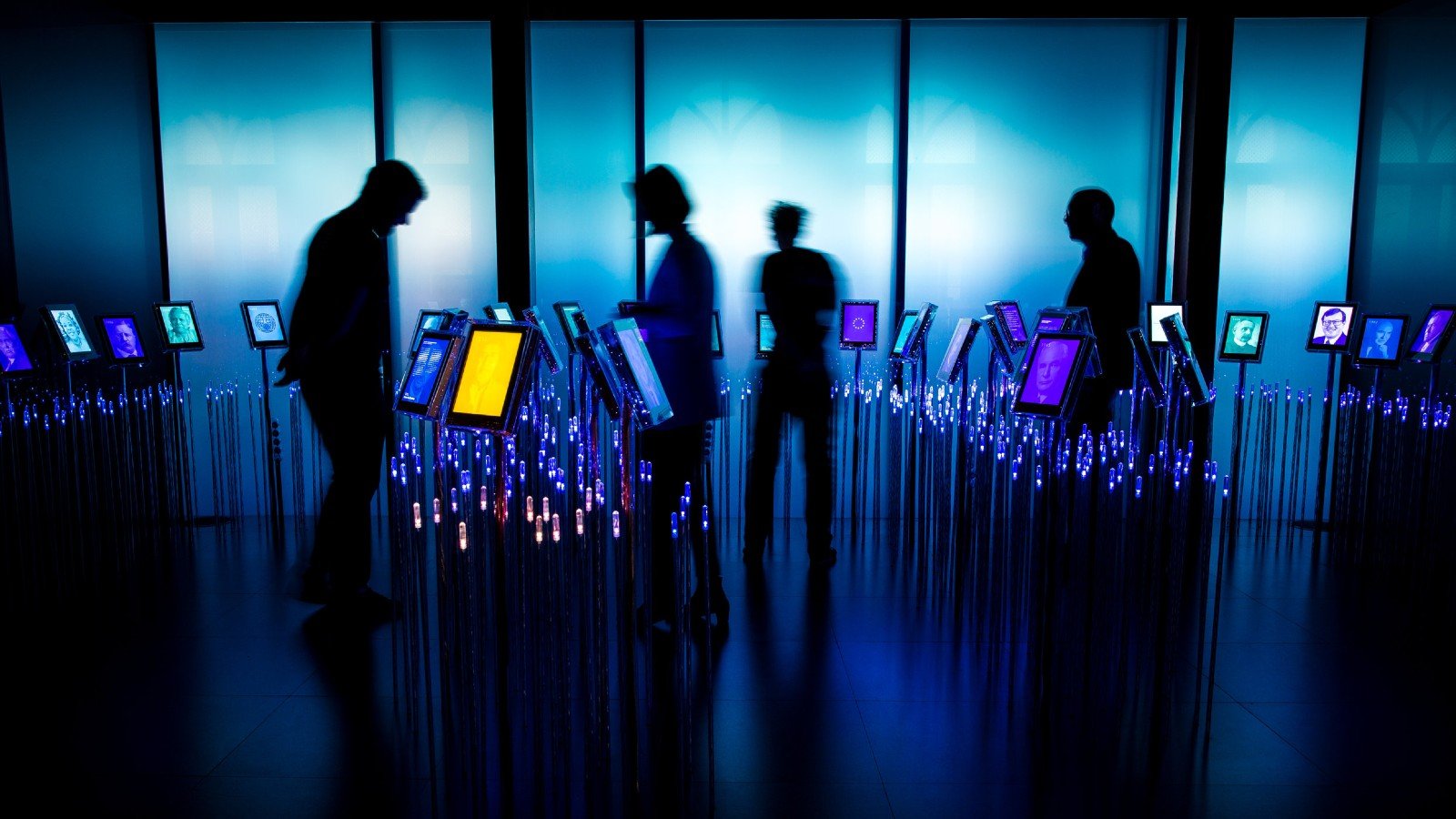 The Nobel Foundation and the Norwegian Nobel Institute have disclosed a cyber-attack that unfolded during the award ceremony on December 10, 2021.

Nobel is an annual prize awarded to people whose work in physics, chemistry, physiology, medicine, literature, and peace, has been exceptional and is deemed particularly beneficial to humanity.

The Nobel prize ceremony is being live-streamed from Oslo and Stockholm, and as such, DDoS attacks can interrupt the video feed and possibly even blemish the prestige of the institution.

As revealed, the institution’s site was hit by a DDoS (distributed denial of service) attack which aims to overwhelm a website with high volumes of “garbage” traffic and a large number of bogus connection requests.

This action depletes the available server resources and renders the website unable to serve real visitors, therefore it appears as if it went offline.

“The cyberattack subjected the websites to extremely high loads and was designed to try to prevent our ability to update and publish new information about the Nobel Prize and the achievements of the Nobel Laureates,” details the official announcement.

“The Nobel Foundation and the Norwegian Nobel Institute therefore regard this as a serious attack on the Nobel Prize and have reported it to the police in order to help generate awareness of this type of cyberattack.”

At present, there is no information on who could be behind this cyberattack, but there are several potential candidates.

The Nobel Foundation has been repeatedly criticized for bias and favoritism, accused of maintaining an unfair stance against scientists from specific countries.

For example, China, a country of 1.4 billion people, has received the prize only eight times, India has won it 12 times, Russia has had 32 winners, and Japan only 29.

On the other hand, individuals from the United States have been awarded 398 times, the UK received 137 Nobel prizes, Germany got the award 111 times, and France has had 70 winners.

Additionally, the Nobel prize-awarding committee has been criticized for excluding researchers who had key contributions in awarded studies or ignoring pioneering discoveries to award relatively minor findings.

As such, given the political controversy behind some of the accolades awarded by the otherwise highly regarded Nobel Foundation, the involvement of a state-supported actor in these attacks would not be surprising.