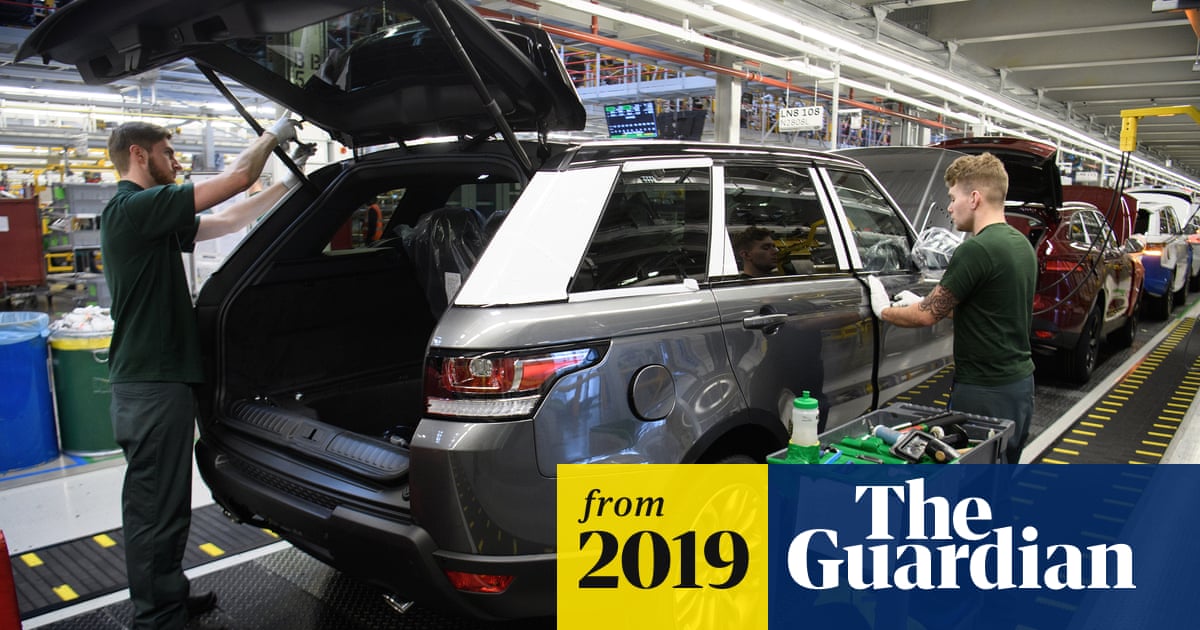 The government has handed Jaguar Land Rover a £500m loan guarantee to help accelerate its progress in the global electric vehicle race.

Theresa May said the loan guarantee would help Britain’s biggest carmaker sell the next generation of electric cars around the world. She told a meeting of industry leaders at Downing Street on Monday that the funding pot would include £500m from UK Export Finance alongside another £125m from commercial lenders.

The companies have agreed to set up a green mobility transition board that will formally bring together government, industry and environmental groups to coordinate plans for a switch from traditional to electric vehicles.

May told the gathering that the government was committed to supporting the UK’s automotive sector and expected it to remain at the forefront of the design and manufacturing of electric vehicles.

She set out a number of commitments to increase electric vehicle use, including plans for England to become the first country to introduce mandatory electric car charging points in new homes. There are fewer than 200,000 all electric vehicles on UK roads.

Under the government’s plans, outlined by the Department for Transport, all new-build homes should be fitted with an electric car charge point to prepare for growing numbers of ultra-low-emission vehicles on UK roads.

The government is also seeking views on how to use “smart” charging technology, which uses algorithms to automatically charge parked cars when electricity prices are at their lowest.

Chris Grayling, the transport secretary, said: “[It is] clear there is an appetite for cleaner, greener transport. Home charging provides the most convenient and low-cost option for consumers – you can simply plug your car in to charge overnight as you would a mobile phone.”

The government said it wanted to end the sale of traditional combustion engine vehicles from 2040 but many – including the Committee on Climate Change – have warned the ban should come into force a decade sooner.

This month Jaguar revealed plans to invest billions of pounds in building an electric version of the Jaguar XJ saloon at its Castle Bromwich factory. The proposals include a major upgrade of the plant, based in the outskirts of Birmingham, safeguarding the jobs of 2,500 people in what is a troubled time for the industry. The carmaker has promised that from next year it will offer customers an electric version of all its models.