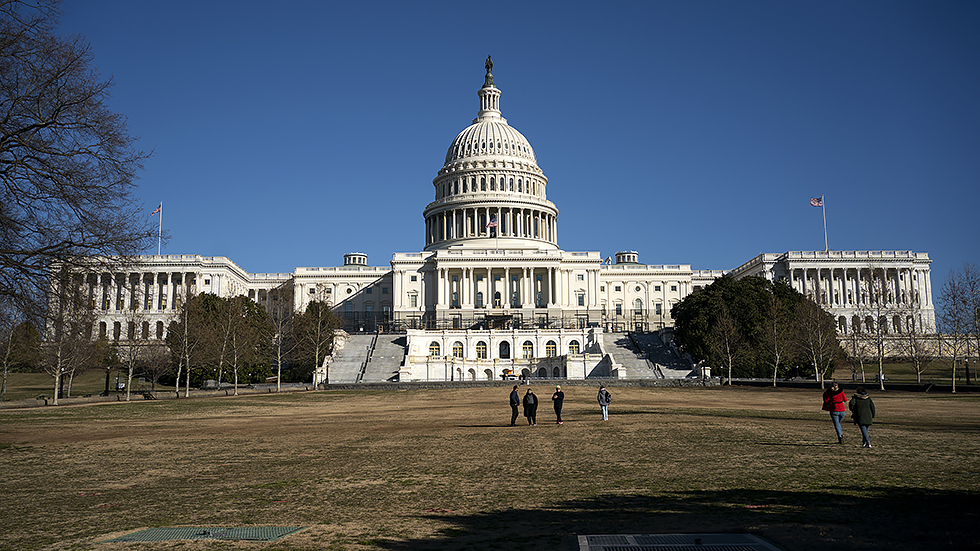 America faces a host of pressing economic challenges today — but if inflation dominates the public discourse for the moment, we can’t lose sight of the profound role the startup economy will play in driving tomorrow’s prosperity.

Washington needs to help the nation’s entrepreneurial community stay ahead of our increasingly aggressive global competitors. We need to ensure that the fruits of American entrepreneurialism are tangible to more Americans in more places. Finally, after years of frustration, we need to re-establish the faith the American people once had that Washington can come together to meet the most important challenges facing the country.

We’ve had some successes of late, including the bipartisan infrastructure bill passed last year. But when it comes to innovation, other more distant examples prove that these sorts of bipartisan accomplishments can have enduring impacts.

The JOBS Act, which passed exactly a decade ago to breathe new life into America’s flagging start-up economy, emerged from circumstances not entirely dissimilar to those that prevail today. Few at the time thought Democrats and Republicans would be capable of coming together around a major reform bill, but to help entrepreneurs, they did — and because I was a part of the story then, I’m convinced today’s leaders can forge a similar path.

As the co-chair of the National Advisory Council on Innovation & Entrepreneurship and the chair of the entrepreneurial subcommittee of the White House Council on Jobs & Competitiveness, I invested countless hours in late 2011 and early 2012 conferring with both Democrats and Republicans on the subject of innovation. Much as they disagreed on certain topics, there was real common ground. Concerned about high unemployment (then 9 percent), both sides recognized that any comprehensive effort to create jobs through innovation would hinge on Washington’s ability to get capital into the hands of aspiring entrepreneurs. And both parties agreed that a primary barrier were laws written during the Great Depression which served to prevent a broad range of investors from investing in high-growth companies.

When I joined a Democratic president and the Republican house majority leader in the Rose Garden for the JOBS Act’s signing ceremony, American innovation had been in decline for nearly 40 years. We were all hopeful that the new bill would unleash innovation, investment, job creation and economic growth. And here’s the good news: A decade later, it has surpassed our expectations.

Over the last decade, America has seen waves of new startups not only succeed but, in part because of the JOBS Act, go public. In the world of biotech alone, the volume has more than doubled. And that success has built on itself, prompting new waves of startups. Last year, in the midst of the pandemic, Americans registered nearly 5.5 million new companies. And because the spirit of entrepreneurship is strong in red and blue America alike, many of those firms have been established in and around newly emerging tech hubs such as Columbus, Indianapolis, Denver, and Atlanta.

What lessons can we draw from the JOBS Act’s success? Most importantly, its enduring impact illustrates that bipartisan cooperation can spread the promise of entrepreneurship. To that end, Congress should quickly pass the Bipartisan Innovation Act — a.k.a The America COMPETES Act of 2022 — which will help American entrepreneurs compete globally, and in particular with state-subsidized firms in China. Fortunately, the House and Senate have appointed conferees to iron out the details of that bill, a sign that the push forward has real momentum.

Second, Washington should expeditiously create a Startup Visa program capable of stemming the outflow of entrepreneurs and innovators from the U.S. By one recent count, 200 of the Fortune 500 companies were founded by immigrants or their children. But still today, foreign students who earn advanced degrees in America are forced to leave the country, diplomas in hand, because Washington refuses to grant them visas. We should be beckoning global talent in, not pushing it out.

Zero, then negative: Why getting to net-zero isn’t enough While focusing on Ukraine, we cannot ignore China’s Pacific ambitions

Third, Washington needs to expand the opportunities people have to invest in companies before they go public. Despite previous attempts to reform the accredited investor rule, crowdfunding remains too difficult for too many investors and entrepreneurs to navigate. If, as is the case today, ordinary people can be trusted to buy stocks and bonds, they should also be empowered, with appropriate protections, to identify promising ideas and innovative companies before they enter the public domain.

Bipartisan agreements are rarely perfect, but as the JOBS Act demonstrates, good ideas that overcome the gauntlet of partisan gridlock can have a big impact. American entrepreneurialism is in a much better place today than it was a decade ago, in large part because Republicans and Democrats worked together in 2012. But there’s much more our elected leaders could do. There are constructive policy ideas now being considered, and a range of exciting new businesses waiting to be born. Washington should work quickly to help make it happen.

Steve Case, a co-founder of America Online, is chairman and chief executive of Revolution, a Washington D.C.-based investment firm, and author of the forthcoming book “Rise of the Rest: How Entrepreneurs in Surprising Places are Building the New American Dream” as well as “The Third Wave: An Entrepreneur’s Vision of the Future.”