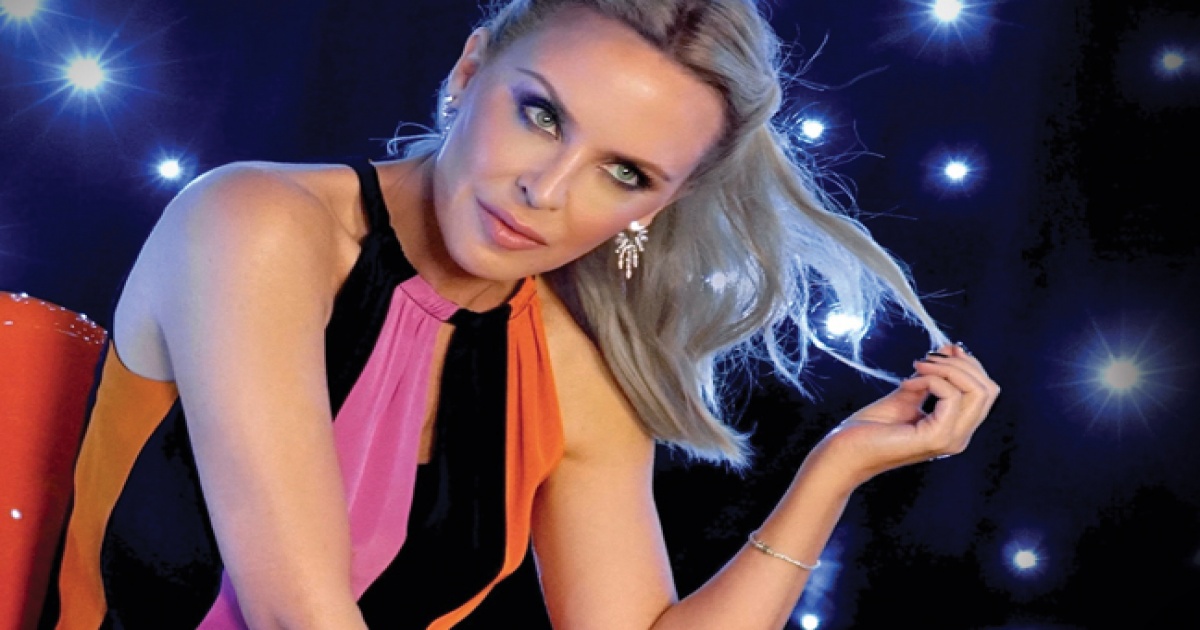 If it wasn’t already key to all good campaigns, last year digital marketing became the essential component to releasing records.

Nothing demonstrated this more clearly than the entries for Music Week’s Digital Marketing Masters competition, run in partnership with Facebook. Each one revealed exactly how these campaigns have taken on a new significance as the pandemic made digital marketing the best – and sometimes only – way to reach audiences.

Quick-thinking, innovation and adaptability that will change the future of marketing forever were on show right across the music industry, though our triumphant campaign was one that forged new standards. We are delighted to announce that Kylie Minogue’s album Disco, released by BMG, is our 2021 Digital Marketing Masters winner.

“We’re thrilled to win this award, the digital campaign for Disco was a huge collaborative effort not only within BMG, but with some amazing partners,” declared Sam Hill, senior director, global digital marketing BMG. “Needless to say, we wouldn’t be able to achieve anything without the dedication, ingenuity and flexibility of Kylie herself, along with her management.”

“It was great to really lean into the digital space for the Disco campaign. We’ve had some memorable online moments

Assessing the quality of this year’s entries, Facebook’s Jane Kinnaird, who helped to judge the prize, said that BMG’s efforts had stood out amongst a very competitive field.

“It was a privilege to review all the campaigns entered,” she explained. “The Kylie entry was as slick and considered as the whole campaign. Talk about following best practice! Every facet of the launch was visually striking, engaging and it offered fans interactions they had never experienced before.”

Appropriately for a Digital Marketing Master, Minogue’s 15th studio album was made almost entirely under lockdown conditions, so the singer embraced new technology as she recorded much of the record at home. Naturally then, she was on board to push the digital marketing campaign as far as possible.

“It was great to really lean into the digital space for the Disco campaign,” said Kylie Minogue. “We’ve had some memorable online moments and I’m delighted that the campaign has been recognised as part of the Digital Marketing Masters 2021.”

Highlights of the campaign included the creation of a holographic, augmented reality filter for Instagram, a song title reveal that saw track names unveiled everywhere from big socials to niche, fan-favourite forums and livestream concert, Infinite Disco, which took place in November. Plus, Minogue herself took to the keyboard to host a track-by-track, week of release Listening Party for Disco with help from The Charlatans’ Tim Burgess who has been celebrating classic records on social media throughout the lockdown.

“At BMG we pride ourselves on our digital capability and creativity,” said Gemma Reilly-Hammond, VP marketing, BMG UK.

“Launching a global campaign for such an iconic artist in a pandemic brought with it some challenges but a number of opportunities too. We all went in with our eyes open and really focused in from the outset, with Kylie and her management team, on how to bring Disco to life in the digital arena. The campaign was exceptional and with full artist engagement and some great partnerships, the team were able to deliver a number of groundbreaking digital activations. It’s great to see them get this recognition.”

For more stories like this, and to keep up to date with all our market leading news, features and analysis, sign up to receive our daily Morning Briefing newsletter