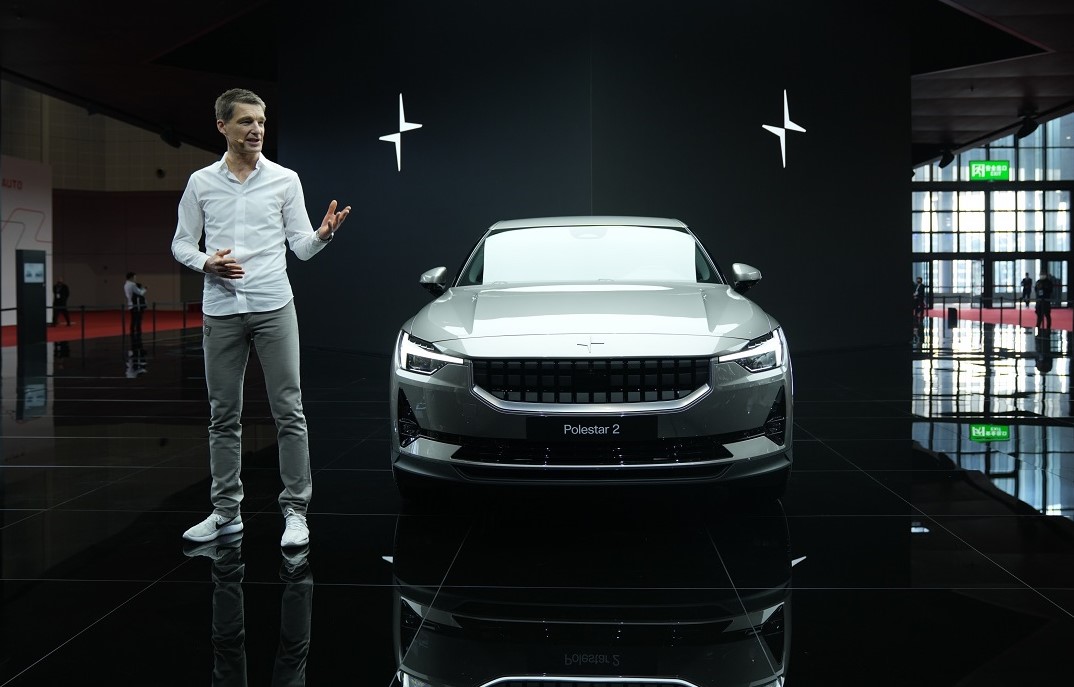 The electric vehicle revolution must be focused on its role in reducing climate change and not just a financial gravy train to be milked by speculators.

That’s the warning Polestar CEO Thomas Ingenlath issues at the recent Shanghai International Auto Show, possibly the most electrified event of its kind ever held.

Most major global automaker groups with a BEV offering targeted the timing of the event to announce a raft of new models or concepts for the future.

Yet, Ingenlath cautions against getting lost in electric dreams while ignoring the realities to make the revolution successful in its goal to slow global warming.

“What is at stake here is not how much financiers think a company is worth but the chance to revolutionize the auto industry, turn it electric and at the same time make a huge contribution to protecting the climate,” he says. “Put against these important themes, a market valuation is a very insubstantial and meaningless marker of success.”

The fixation on market share price has seen the creation of companies more akin to financial vehicles than proper automakers, Ingenlath says.

“It frankly amazes me that there are companies out there that are worth billions of dollars and have never made a car,” he says. “I would like to today state clearly that the electric mobility revolution needs to be grounded in reality, not dreams.”

While Ingenlath welcomes growing investor interest in the EV sector, he cautions it is too easy to focus on paper value rather than industrial reality.

“The pathway to a cleaner planet passes through our design studios, our research departments, our factories, our supply chains and our boardrooms,” the head of Volvo Cars’ electric-only sub-brand says.

“We in the auto industry need to stay focused on what we are doing and why. The more speculative the EV sector becomes, the deeper our responsibility is to make sure that we stay grounded in the actual business of making the cars that will revolutionize the industry.”

Polestar announced a week before the show that it had raised £550 million ($766 million) from a group of long-term financial investors, marking the first time external investors have backed Polestar’s cars, brand, industrial capability, financial ambitions and high growth potential.

Ingenlath says the market for electric vehicles is growing strongly, with consumers increasingly prepared to combine electric mobility with their environmental aspirations. At the same time, the technologies behind EVs are advancing and becoming more economical.

“These powerful trends mean that the automotive industry is now in a position to make the most significant contribution to positive climate change in history,” he says. “Of course, we want to talk about growth but by that I do not mean growth in investment levels, valuations or price-to-earnings multiples. I mean real growth. Growth in consumers switching to EVs and growth in harmful emissions being eradicated.”