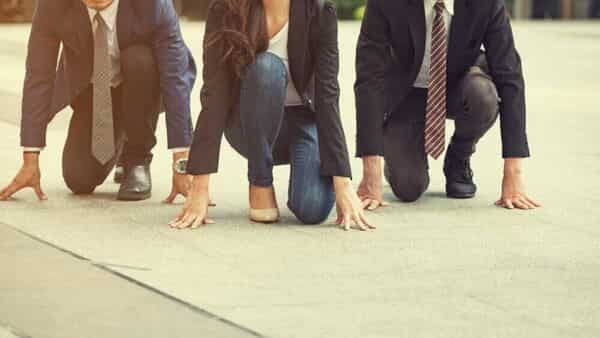 There is a worldwide assumption that all successful business founders started young after dropping out of college and converting their brilliant idea into a full-fledged high-profit company. Famous entrepreneurs like Narayan Murthy, Bill Gates, Steve Jobs and Mark Zuckerberg were in their twenties when they launched, but does it mean that most of the successful founders began their entrepreneurial journey early?

Research published in Harvard Business Review (HBR) begs to differ and debunks the myth of a young entrepreneur. They quote data from TechCrunch awards from the last decade, which suggested the average age of those awarded to be 31. People selected by Inc. magazine as founders suggested average age of 29. HBR’s research leveraged the confidential administrative data sets from the U.S. Census and concluded that the average age of an entrepreneur at the time of starting their business is 42. After a further deep-dive into successful business models considering patent, investment, and employees they concluded that the average age fell in its forties. So most of the people behind successful businesses launched their ventures only after a two-decade work experience.

In software startups, the average age is 40 and in new age sectors with popular imagination including tech, and social media younger founders are preeminent, the research suggests. However, in other industries such as oil and gas or biotechnology, average age is closer to 47.

It was gathered that founders who started their companies at 45 were among the top 0.1% of startups based on growth in their first five years.  Hence, the most successful firms saw their founder’s average age going up and not down and most successful entrepreneurs tend to be middle-aged, not young.

Study claims that ‘Among those who have started a firm, older entrepreneurs have a substantially higher success rate. Our evidence points to entrepreneurial performance rising sharply with age before cresting in the late fifties. If you were faced with two entrepreneurs and knew nothing about them besides their age, you would do better, on average, betting on the older one.’

Then why do venture capitalists (VCs) bet on young minds?

Without much empirical evidence, the researchers believe, VCs are operating under a ‘mistaken belief that youth is the elixir of successful entrepreneurship’ and they are not looking to identify the firms with the highest growth potential. As young founders are more financially constrained than more experienced ones they may be a better “deal” for investors.

So if you are in your 30-40s and need some motivation to convert your valuable idea into a successful business, this research is all you need to get going on that business plan as advancing age, experience and statistics are on your side.