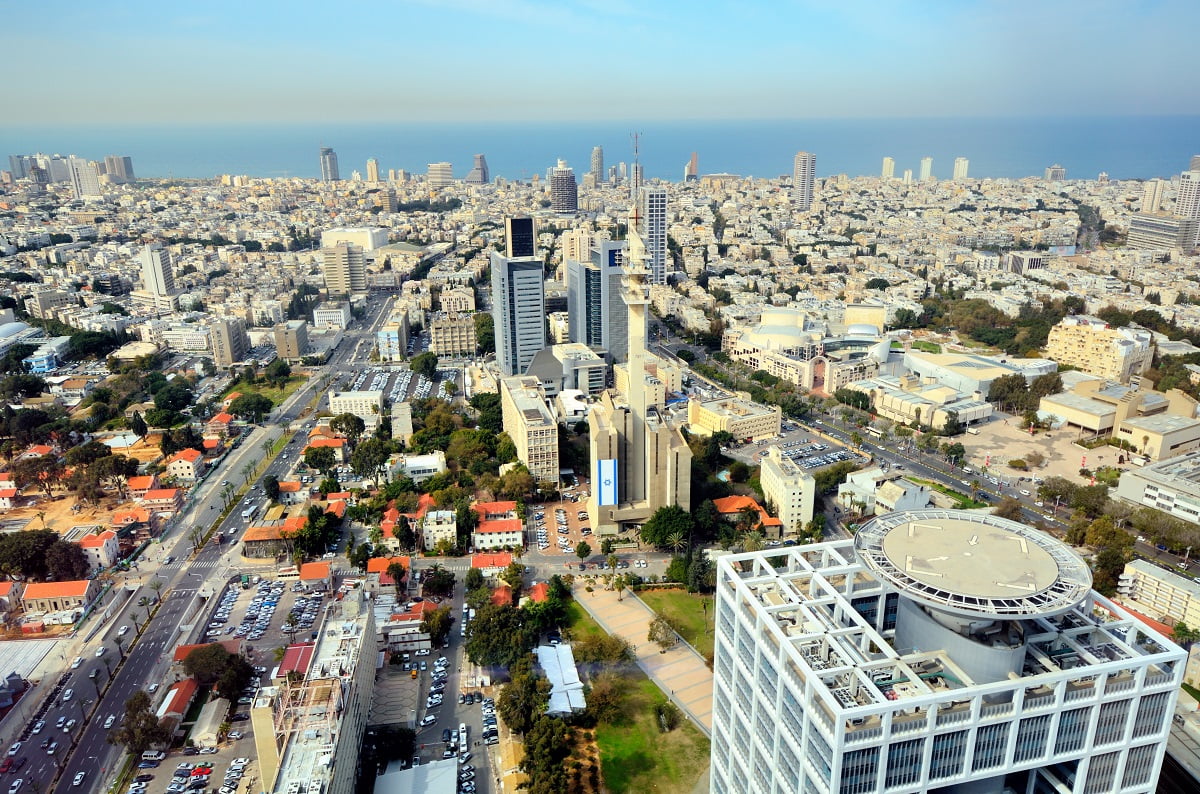 The Israel Innovation Authority and the Social Equity Ministry’s Department for Economic Development of Minority Sector, the organizations that will establish the five-year initiative, announced last Wednesday they want to make the local high-tech ecosystem more accessible to Arab communities through this program.

Over the next five years, the program will fund a number of initiatives all designed to encourage and incentivize greater Arab participation in the Israeli tech industry, which include entrepreneurship centers, technological accelerators (mentorship organizations), tech incubators (nonprofit ventures who support early-stage startups), and a cohort establishment of investors.

Several entrepreneurship centers will be granted nearly NIS 2 million ($625,000) per year with the expressed purpose of fostering an economic and business environment for local entrepreneurs. Centers that go as far as to provide employment guidance and training will receive approximately NIS 1 million ($312,000) in additional annual funding.

Technological accelerators will also receive NIS 1 million ($312,000) each year to provide business consultation for entrepreneurs to properly integrate their ideas into the market.

The Israel Innovation Authority will promote the establishment of a technological incubator, aimed at encouraging entrepreneurship and the establishment of new startups among the Arab population. These new companies will be awarded up to NIS 6.5 million ($2 million) in funding.

The program will set out to cultivate groups of angel investors capable of providing up to NIS 900,000 ($282,000) per year for as many as three years to kickstart early-stage startups.

“Over the last few months, we have been working in partnership with high-tech industry leaders, who have indicated the need to encourage technological enterprises and initiatives in the field,” said Mairav Cohen, Israel’s Minister for Social Equality. “The more that we succeed in integrating more Arab workers into the Israeli high-tech industry, the more we will succeed in bringing Israel’s economic growth to additional segments of the population.”