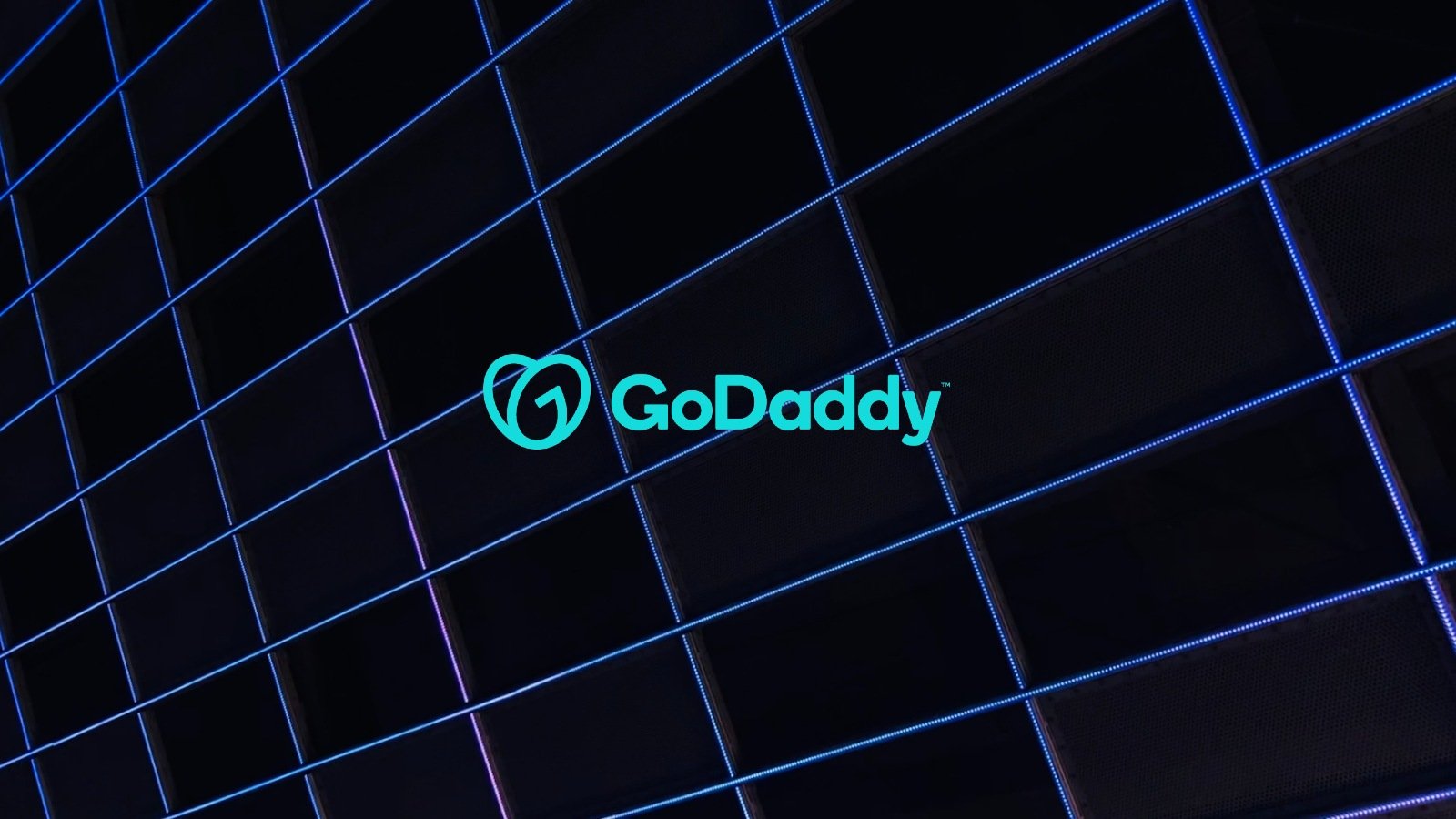 The discovery comes from Wordfence, whose team first observed the malicious activity on March 11, 2022, with 298 websites infected by the backdoor within 24 hours, 281 of which were hosted on GoDaddy.

The backdoor infecting all sites is a 2015 Google search SEO-poisoning tool implanted on the wp-config.php to fetch spam link templates from the C2 that are used to inject malicious pages into search results.

The campaign uses predominately pharmaceutical spam templates, served to visitors of the compromised websites instead of the actual content.

The goal of these templates is likely to entice the victims to make purchases of fake products, losing money and payment details to the threat actors.

Additionally, the actors can harm a website’s reputation by altering its content and making the breach evident, but this doesn’t seem to be the actors’ aim at this time.

This type of attack is harder to detect and stop from the user’s side due to this taking place on the server and not on the browser, and as such, local internet security tools won’t detect anything suspicious.

The intrusion vector hasn’t been determined, so while this looks suspiciously close to a supply chain attack, it hasn’t been confirmed.

Bleeping Computer has contacted GoDaddy to find out more about this possibility, but we have not heard back yet.

Notably, GoDaddy disclosed a data breach in November 2021 that affected 1.2 million customers and multiple Managed WordPress service resellers, including the six mentioned in the introduction.

That breach involved unauthorized access to the system that provisions the company’s Managed WordPress sites. As such, it’s not far-fetched to suggest that the two occurrences might be linked.

In any case, if your website is hosted on GoDaddy’s Managed WordPress platform, make sure to scan your wp-config.php file to locate potential backdoor injections.

Wordfence also reminds admins that while removing the backdoor should be the first step, removing spam search engine results should also be a priority.