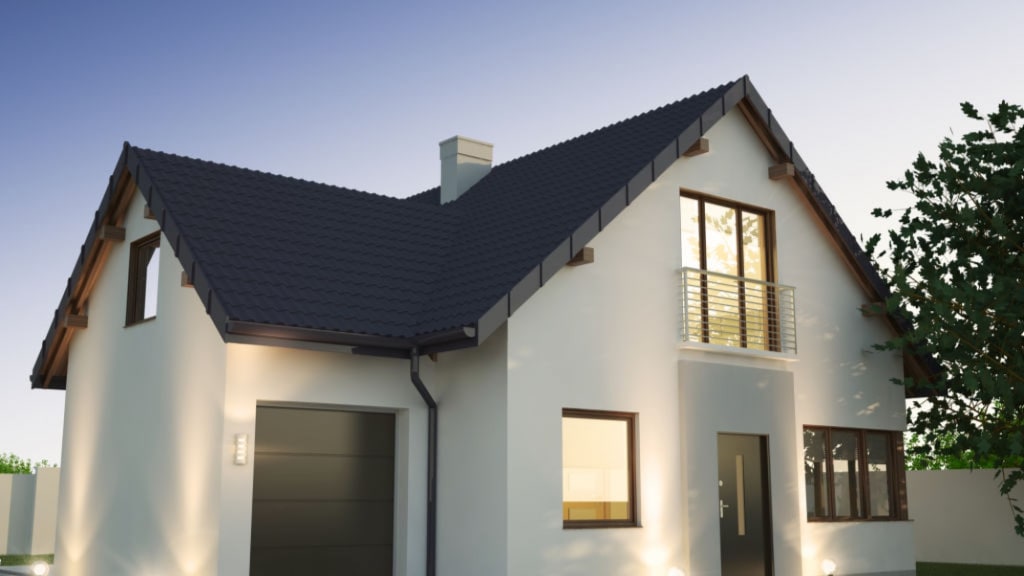 There are many young companies that start out with a wish and a prayer and over time build businesses that are solid and substantial. Others, like Theranos, are scams and frauds virtually from Day One.

Then there are companies that try to split the difference, starting out with a shaky premise, and operating at the intersection of slimy and sublime. These stories are usually about a headlong race for scale and market share without regard to profitability. These are folks who hope to get away with their plan just long enough for the operators to either exit quickly with a bunch of bucks or stumble/pivot into something that turns into a real company. Snapchat was an early example of a lie about privacy and ephemerality that eventually turned into something legit.

I’ve always thought that Zillow– a “high-tech” real estate brokerage company– started as a kind of chicken-and-egg data-gathering scheme that was just a variation on one of the oldest tricks in any good politician’s repertoire: asking your opponent when he stopped beating his wife. There’s no good response to this kind of taunt, but it’s not really something that you can just leave out there in the ether without an answer. Ya gotta say something.

The initial Zillow strategy was to publish home valuations that were typically way low and then sit back and wait for the lowballed homeowners to object. The homeowners might then offer information to support a more accurate (and inevitably higher) valuation. In addition to bulking up Zillow’s data collection activities, in publishing and circulating these putative “appraisals,” many homeowners who were previously uninterested in listing their homes got sucked into conversations, in defense of their property values. That often led to listings. It was a cheesy but effective marketing tool, as well as a method to build up what looked like a substantial listing inventory and a two-way marketplace in short order. In a way, you might think of it as slander instead of solicitation as a door opener and lead generation tool.

Grub Hub in its early days collected menus from restaurants without their knowledge or permission and loaded the contents onto its delivery site to get a leg up on its competitors.  We’ve seen similarly sneaky (a polite word) approaches by dozens of evaluations and ratings sites over the years, which seeded their own reports with fake comments and rankings generated by their own employees in order to build up their credibility and bragging rights. In some especially scummy cases, the right hand of the business was trying to sell advertising and promotion services to restaurants while the left hand was busy dumping nasty comments about their donuts and dumplings all over social media.

In any case, the plan worked well enough for Zillow as it raced ahead of the pack, built the most popular internet real estate brands, and recently was reaching more than 220 million monthly unique visitors. Zillow’s stock rose 650% from March 2020 through February 2021 as the pandemic raged on. Unwilling to rest on their laurels with a profitable base business and sitting on a truly huge historical database of homes, buyers and sellers across the country, Zillow’s management team decided to expand from being primarily a home listing and marketing site into buying, renovating, and then flipping homes for a hoped-for profit. They weren’t the first company in the iBuying space, but they quickly became the second largest company offering sellers guaranteed prices, “as-is” purchases and lightning-fast closings.

This new initiative – called Zillow Offers – was driven by data-based algorithms developed by teams of expensive data scientists that would enable their people to not only buy homes at attractive prices, but to also determine in advance the future selling prices of those refreshed homes to build in profits. Needless to say, the transition from being a virtual middleman to flipping homes across the country for its own account – even apart from the fact that it put the company squarely in competition with many of its own users and customers – was a major challenge.

Way too many entrepreneurs claim that they’re building A.I. systems, machine learning programs, and powerful predictive algorithms when, in fact, some are nothing more than glorified word processors, others are toys masquerading as tools, and many are simply black boxes that even their own engineers don’t really control or understand. Spoiler alert – things haven’t exactly worked out that well for Zillow and the last couple of months have been especially tough. When your stock, already down 50% from its 52-week high, loses roughly another 40% of its value over a couple of days, the future doesn’t look that bright.

Zillow’s latest set of hiccups came from its recent announcement that they were suspending the entire operations of Zillow Offers for an undetermined amount of time – probably permanently – and laying off about 2,000 of their employees because management had belatedly realized that they were losing their asses on the entire program and on almost every one of the transactions. Every business makes mistakes and needs to course correct from time to time. The market is generally understanding and forgiving if you tell the truth and get the story out there as soon as possible – even in these crazy times of frothy valuations.

But Zillow’s team didn’t come clean quickly or completely enough and still hasn’t really told the whole story. Their meltdown has been a textbook case of what not to do. The market always knows that there’s never just one cockroach.

At first, the company tried to explain its problems by citing supply chain issues and labor shortages, which allegedly held up their ability to flip houses in a timely fashion. These may have been contributing factors, but they were relatively minor in the overall scheme of things. This is somewhat like trying to blame the mirror for your ugly face.

Next, they eventually admitted that their internal control systems had lost sight of what was happening in the world and permitted their people to purchase far too many homes, which they were now having to dump at reduced prices for a loss in most cases. Even in the hottest markets, if the game becomes a matter of overpaying to beat out your competition and “own” the turf rather than following your own internal and more modest projections to protect your investments, the math is never going to work out for you. Even in Austin and Atlanta, trees and home prices don’t grow to the sky.

But the real story is that their fancy predictive system simply didn’t work– their own projected resale prices were off– and is equally unlikely to work in the future. Remember the oldest truism in investing:  past performance is no guarantee of future results. Never has been and never will be. The best historical information is no match for real-time information and rapid reactive responses. The abrupt changes in the key real estate markets (which the pandemic certainly accelerated) blew up their historical models and threw off their look-ahead predictions. They invested hundreds of millions of dollars in systems and then let the systems run the show. But they still won’t come clean and admit it.

They’re happy to accept all of the responsibility, and plenty of comp, but none of the blame.