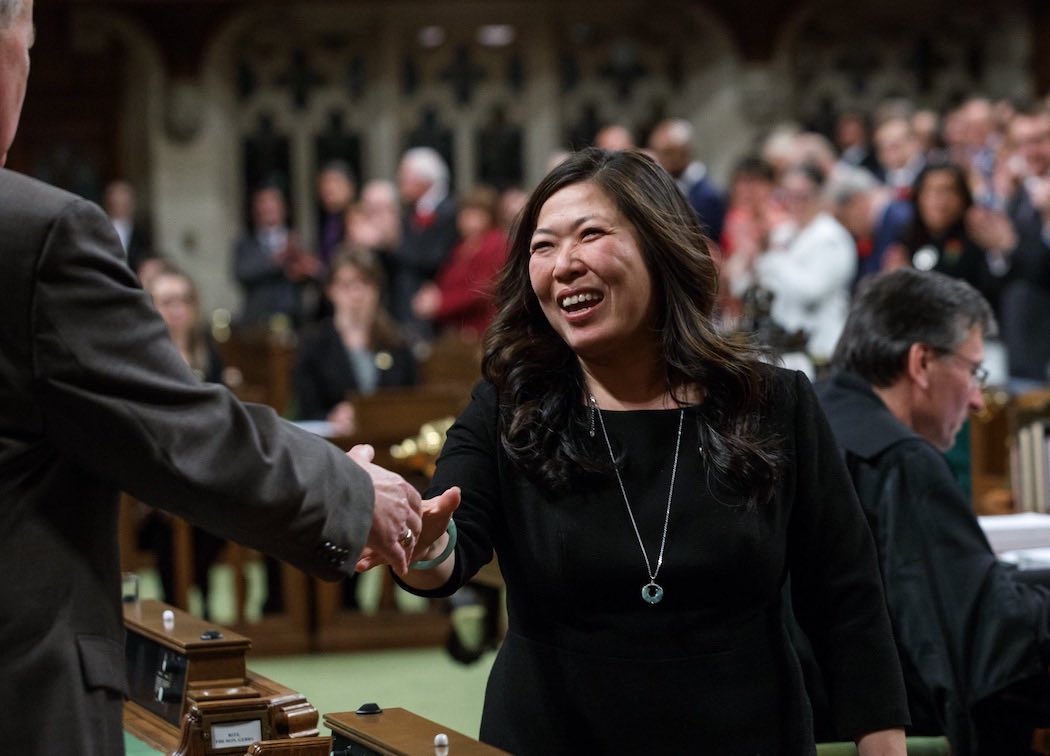 The Government of Canada has launched a $15 million initiative aimed at building a more inclusive venture capital (VC) environment for Canadian women entrepreneurs.

Named the Inclusive Women Venture Capital Initiative, the three-year program will focus on supporting projects that help strengthen the capacity of women entrepreneurs’ access to VC funding, contribute to increasing the representation of women in the VC industry, or help ensure that the VC industry is sensitive to gender and potential unconscious bias.

​​The gender disparity in VC continues to become more apparent, as it is still mostly men deciding who gets funding for startups.

The IWVCI, and its $15 million, is part of the $6 billion Women Entrepreneurship Strategy (WES), introduced in the federal budget for 2018. WES was created to increase women-owned businesses’ access to financing, talent, networks, and expertise they need to scale up and tap into new markets.

The federal government has also made moves to increase representation in the Canadian VC landscape through the creation of an inclusive growth stream to Venture Capital Catalyst Initiative (VCCI) – which was promised $50 million in the 2021 budget. The stream is meant to increase access to VC for underrepresented groups of VC fund managers and entrepreneurs, such as women and racialized communities.

Historically, the distribution of VC funding has been disproportionate with female-led startups receiving much less than male founders. Billions of dollars in global VC funds were given out in 2020, However, female founders received just 2.3 per cent, representing the 800 female-founded companies globally that received a total of $4.9 billion.

The gender disparity in VC continues to become more apparent, as it is still mostly men deciding who gets funding for startups. A recent Diversio survey of 413 individuals found that the number of women VC investors has increased since 2019, but still make up less than 20 percent of all partners in Canada. In private equity (PE), that number sits much lower at around nine percent.

With its new initiative, the federal government is calling for applications from not-for-profit organizations to fund projects that provide education to support equitable access to funding; increase representation of women in roles such as investors and fund managers; foster networking or mentoring models to improve access to capital for women entrepreneurs, and demonstrate support in other areas to improve the network of women and diverse entrepreneurship in Canada.

The WES also includes the $55 million Women Entrepreneurship Loan Fund, which provides micro-loans of up to $50,000 to women business owners and entrepreneurs; as well as the WES Ecosystem Fund, which allotted $85 million to be distributed across five years to help double the number of women-led business by the year 2025.

Most recently, the federal government announced a contribution agreement totalling $4.25 million to the Women Entrepreneurship Knowledge Hub, which is led by Ryerson University’s Diversity Institute and one of the pillars of WES.