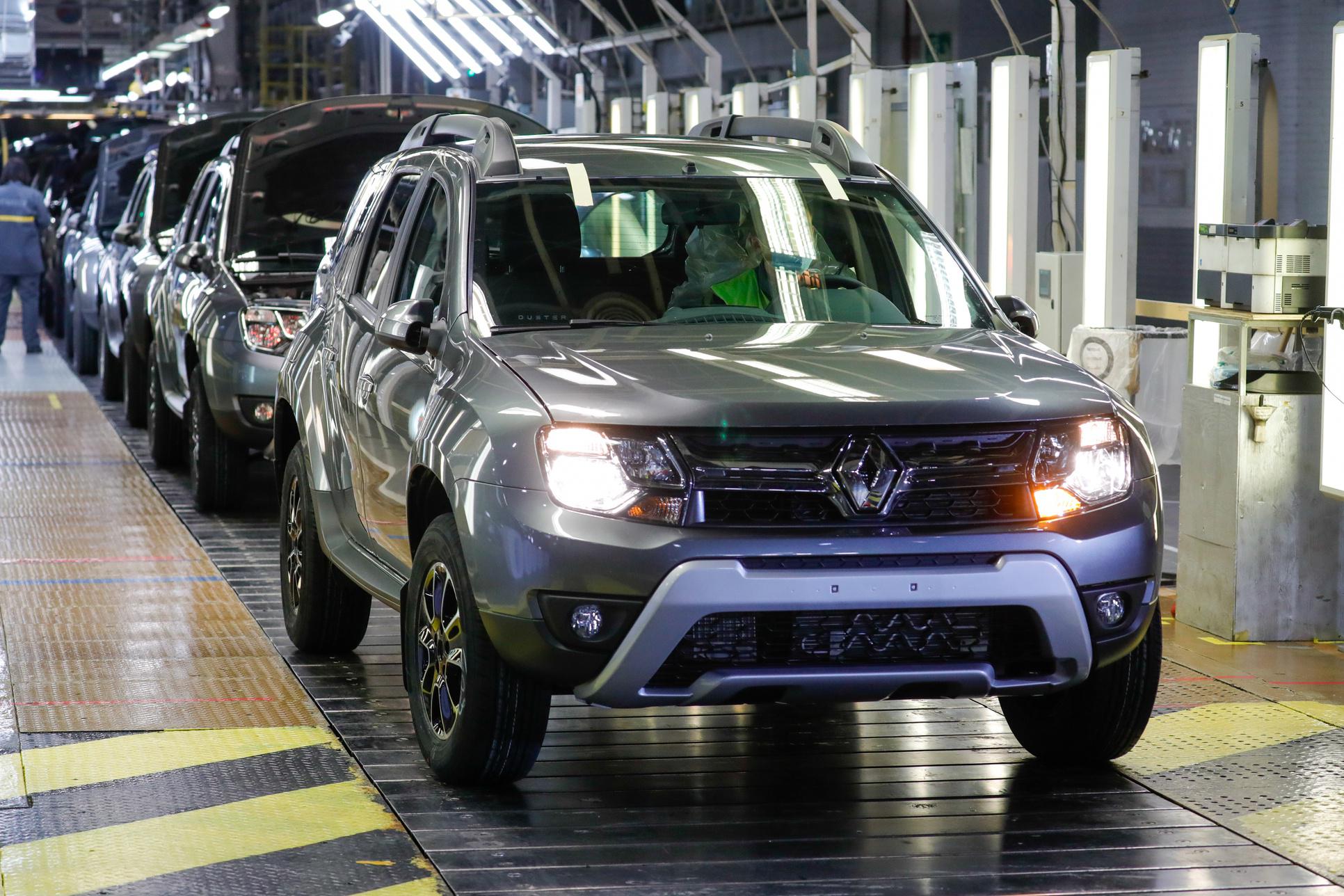 German automakers are most under pressure from the chaos in Ukraine following the Russian invasion, Renault has the most to lose because of its presence in Russia, while supply chain disruption threatens the industry’s recovery from the coronavirus pandemic.

These are the conclusions of reports from investment bank UBS and research and advisory company Gartner.

UBS said supply disruptions for European carmakers will likely be temporary while the loss of sales in the Russian market will be negligible for most manufacturers, except Renault.

“For Renault and its Avtovaz subsidiary, Russia represents about 9% of global revenues,” UBS said.

Gartner said in a report the Russia-Ukraine war jeopardizes the chances of recovery for the automotive sector this year. Supply chain instability will further deteriorate and pointed to these factors –

· The world gets 50% of its neon gas supply from Eastern Europe, which is essential for the production of microchips.

· Russia supplies about one-third of the world’s palladium, key for the production of catalytic converters.

· Russia is a key producer of copper and nickel, main raw materials in the production of EV batteries and electrical systems.

· Ukraine is a major hub for IT services outsourcing.

· Russia is crucial for the land transportation of goods to and from China, and its territory is crossed daily by numerous commercial and cargo flights connecting east to west. As Russia blocks western airlines’ access to its air space, there is a chance it may also block the entry of trucks and trains coming from Europe.

The Gartner report said rising oil and gas prices and more increases in commodity prices will add to inflationary pressure. Political instability will undermine consumer confidence and damage auto sales recovery. Skyrocketing fuel prices will add to the popularity of electric vehicles (EV), and cut the mileage driven by the majority of drivers with internal combustion engine (ICE) vehicles.

“It’s likely that the disruption caused by this crisis will further deteriorate the financial situation of some automotive companies, especially those already affected by the pandemic. As such, mergers and acquisitions will accelerate among automotive companies,” Garter said.

UBS agreed that if the conflict escalated there would be serious repercussions.

“Rising raw materials and logistics costs are likely to add to already existing inflationary pressures. Against the backdrop of undersupplied key auto markets, we think (manufacturers) are in a better position to pass on additional costs whereas parts suppliers are likely to continue suffering from margin pressure, even more so as the volume recovery in Europe gets delayed,” UBS said.

“As western-world countries are likely to introduce policies to reduce dependency on Russian oil & gas, we think the shift to EVs will accelerate even further, not least because the total cost of ownership advantage becomes even bigger vs. conventional cars due to rapidly rising gasoline bills. This should favor Tesla and the fastest-moving traditional manufacturers, especially VW,” the report said.

UBS said Ukraine was a big producer of wire harnesses for the auto industry, and that was causing serious production interruption amongst German manufacturers.

“We think significant downtimes in the next few weeks are likely but limited to European production because wire harnesses are typically sourced regionally. Wire harness assembly is a manual task with high labor and low capital intensity, which is why we think supply chains can be reshuffled relatively quickly to other locations within a few months’ time. Therefore, we estimate the wire harness bottleneck in isolation to cause between 10-15% negative production impact in Europe,” UBS said.

Russia is Renault’s 2nd-biggest market and it has majority control of AvtoVAZ. Russia accounts for about 12% of Renault’s revenue, about $5.5 billion, and operating profit of close to $340 million.