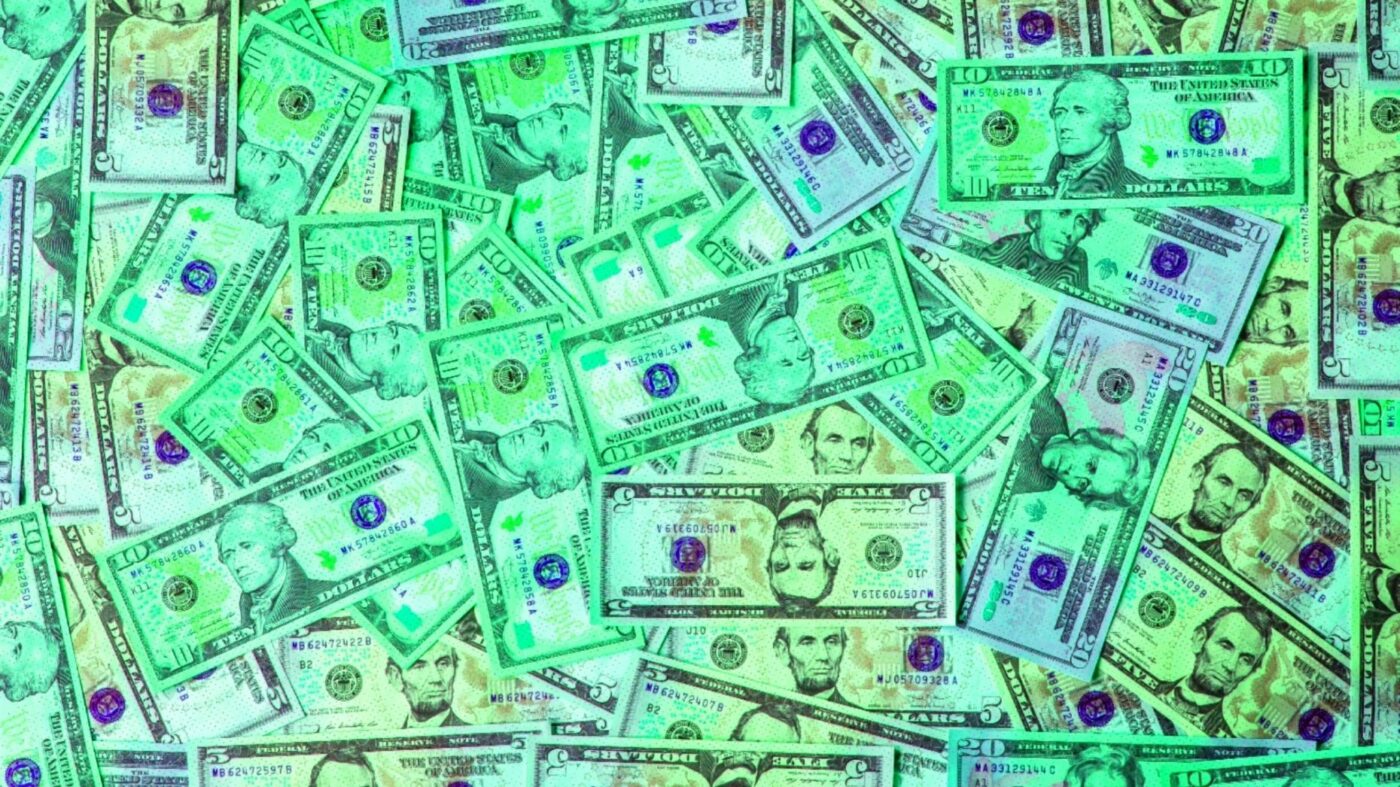 Fathom Holdings is continuing its acquisition spree with the purchase of E4:9 Holdings for $26.75 million, according to an announcement on Wednesday. Through the acquisition, Fathom Holdings will own mortgage, insurance and lead generation companies Encompass Lending Group, Dagley Insurance Agency, and Real Results.

“It is one thing to find a wonderful and successful business to bring into our Fathom family, but to know that the leadership shares our drive, passion, values, and desire to serve others is encouraging and speaks volumes to why they have experienced such incredible success,” Fathom Chairman and CEO Josh Harley said.

E4:9 Holding’s subsidiaries are all based in Katy, Texas, with Encompass Lending Group and Dagley Insurance Agency serving homebuyers, homeowners and business owners throughout Texas and Colorado. Real Solutions has a national reach, with the company counting Farmers Insurance, Nationwide, Allstate and Independent Insurance Agent as its top lead generation clients.

The companies’ 2020 revenues and other key performance data will be available once the deal closes, a Fathom spokesperson told Inman.

Harley said the acquisition of E4:9 Holdings and its subsidiaries are the fulfillment of his post-IPO plans to add mortgage, title and insurance services to Fathom’s repertoire for an end-to-end experience for consumers. Each of the companies’ platforms will be integrated into Fathom’s IntelliAgent platform, which Harley believes will boost Fathom agents’ value proposition and attract more recruits.

“We believe that this acquisition, as with our already completed acquisitions, will bring strong leadership, more revenue to our organization, attract more agents to our platform, and generate more revenue per transaction, while better serving our agents, clients, and the industry as a whole,” he explained. “At the end of the day, that should equate to greater long-term and sustainable value for our shareholders.”

The integration process will begin as soon as the deal closes, after which Fathom will work on bringing Encompass and Dagley’s services to all 24 of their markets.

Since going public nine months ago, Fathom Holdings has been quickly snapping up companies to bolster its intelliAgent platform and move the company closer to its goal of launching a national portal.

Fathom’s latest earnings call revealed the company is inching closer to profitability with its generally accepted accounting principles (GAAP) net loss closing from $4.1 million in 2019 to $1.3 million in 2020.