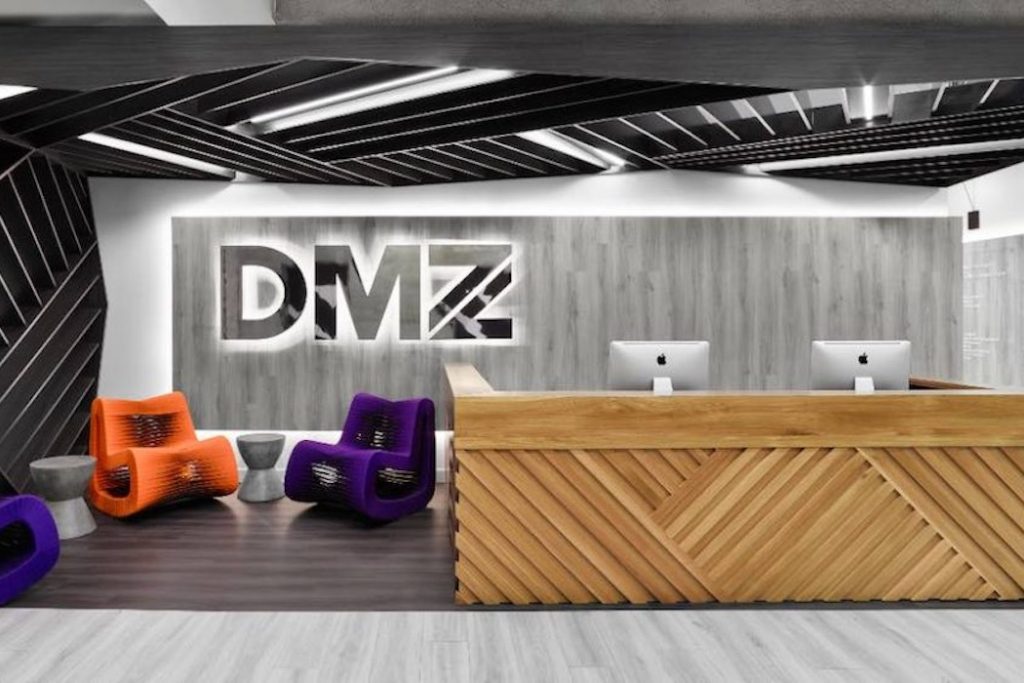 Eleven years after the Toronto incubator was founded, alumni and current portfolio companies of Ryerson University-based nonprofit DMZ have raised a total of $1 billion CAD in funding.

The milestone is the combined product of 424 investments raised by 194 DMZ startups and alumni since 2011. DMZ’s top ten most-funded startups have accounted for a significant amount of this growth, as they have collectively raised over $700 million. Moreover, the top five, Borrowell, Snapcommerce, Sensibill, Ada Support, and Flybits have collectively raised more than half of that $1 billion.

Most of this funding is from the past five years. During 2020 alone, DMZ firms raised over $185 million.

The raise that ultimately pushed the incubator past the $1 billion mark was Toronto-based Snapcommerce’s recent $107 million round, the largest single funding round on record for a DMZ-affiliated startup. Snapcommerce (formerly Snaptravel) was part of the DMZ in 2016.

In an interview with BetaKit, Abdullah Snobar, DMZ’s executive director, emphasized that this milestone was not “a one-person show or a one-company show.” Instead, he said it was the result of “a collective of many.”

“The fact that our founders are able to reap this success and this reward is just phenomenal,” said Snobar. “For us, it’s reassuring in terms of what’s happening with the work that we’ve been delivering for the past little while.”

Snobar added that it also displays the “level of confidence that different levels of government investors and startup support organizations have had in the tech world.”

During 2020 alone, DMZ companies raised over $185 million. Since the beginning of last year, Snobar said the DMZ has seen “some pretty remarkable raises” from its startups and alumni. He added that most of the $1 billion total has come from the last five years.

The investments have been from a variety of sources, including equity crowdfunding, government grants, pitch competition awards, and angel and venture capital investments from the pre-seed to Series C-stage and beyond.

To date, DMZ-supported startups have raised the most at the Series A ($307 million) and Series B stages ($324 million).

Recently, the DMZ made significant changes to its startup programming, eliminating its “crown jewel” accelerator in favour of a new incubator program for early-stage startups. A “massive increase” in early-stage companies applying to DMZ programs amid COVID-19 and a glut in the local accelerator space prompted the hub to re-focus on the early-stage.

Snobar told BetaKit that the programming changes at the DMZ were spurred by the desire to both ensure the incubator’s sustainability and fill a gap in the ecosystem. The hub also altered its revenue model, eliminating membership and desk fees for portfolio companies in favour of taking up to 2.5 percent equity in the companies that participate in its new program.

The DMZ currently has 10 companies in its initial cohort and is looking to recruit its second batch of startups.

Notably, DMZ isn’t the only incubator to reach the $1 billion in total funding mark 11 years after its founding: University of Waterloo-connected Velocity hit the same exact milestone in 2019.

“We have some overlap in our companies, but not a whole lot, which is a great story,” he said. “Because as much as we love helping the same companies, it’s also really important to make sure that we’re all kind of doing our part.”

Snobar said the $1 billion milestone took over 10 years of building support and capital for companies, and expressed confidence that the time it will take the DMZ companies to reach the next billion will be “much shorter” now that Canada’s tech ecosystem has become more developed.

“When I was kind of first getting into this space, it wasn’t as common to get really good, highly-talented individuals and successful professionals to leave their day jobs and go build a startup,” said Snobar. “You were getting some of that, but it wasn’t at the same level that we’re seeing today.”

At the same time, while Canada’s entrepreneurial ecosystem has seen plenty of growth in recent years, Snobar noted its “investment landscape still lags a little bit behind the US.”

Snobar called this a coincidence, but added that there’s “a lot of resemblance between Velocity and DMZ. At the same time, he said the organizations serve slightly different communities.

Although Canada’s entrepreneurial ecosystem has grown, Snobar said its investment landscape “still lags” the US.

“I think we take much longer to get investors to fund and receive less money overall, which slows the startup’s or the company’s growth trajectories, which can be quite challenging,” said Snobar.

In order to “double down on their trajectory and continue to generate top-tier founders and tech businesses,” Snobar emphasized the continued need for funding and support for early and later-stage startups—something the DMZ is attempting to address with its recent change in programming.

In addition to funding, Snobar also sees plenty of room for improvement with regard to supporting marginalized communities such as women, Black, and Indigenous entrepreneurs.

“One of the big successes for the DMZ over the past years is we’ve tried to be as inclusive as possible with the work that we’re doing, realizing that, you know, we’re still far, far away from delivering what we need to do, but we also realize that we’re getting closer and closer every year that we exist,” said Snobar.

With files from Meagan Simpson. Photo courtesy of DMZ.