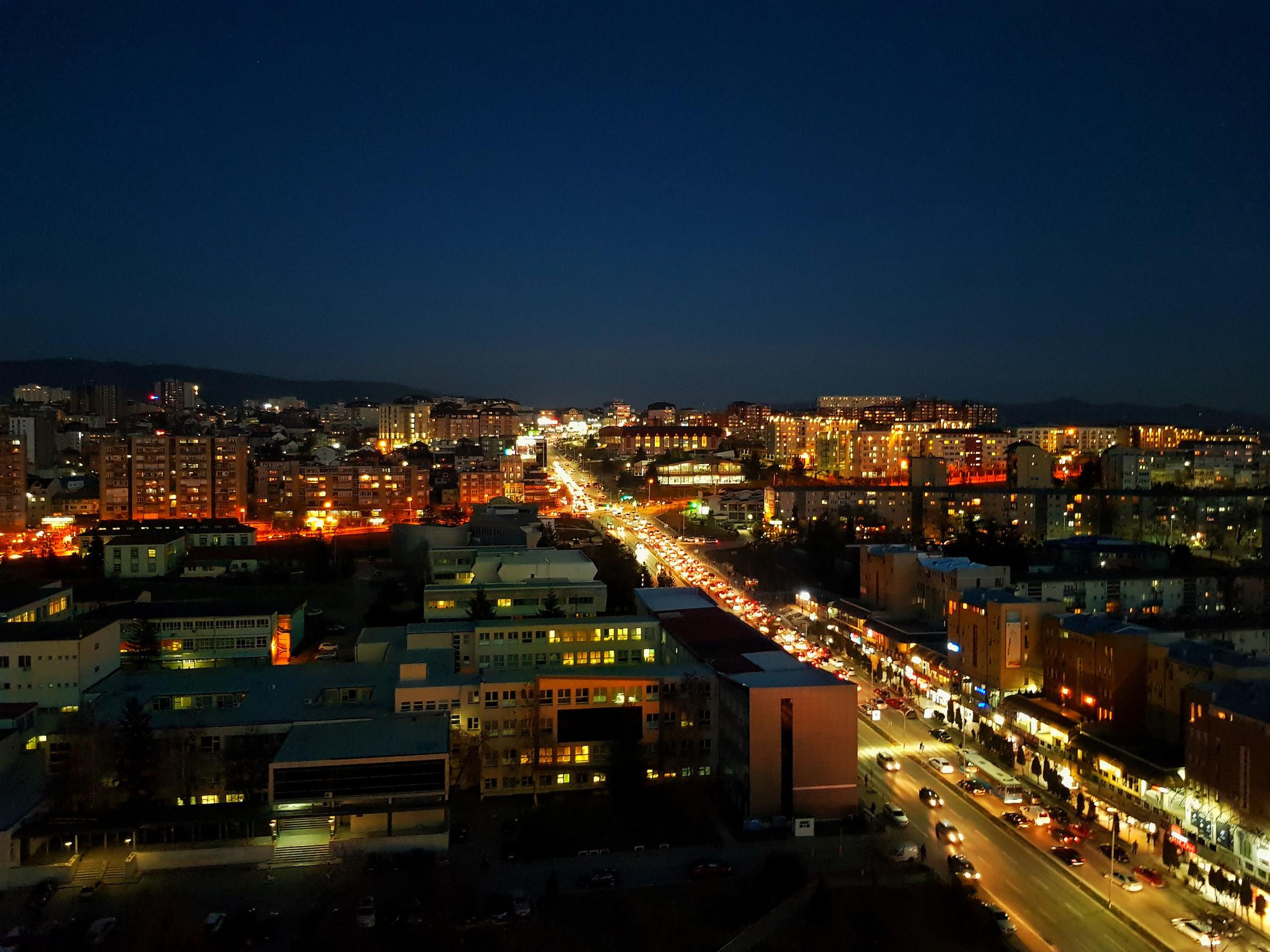 Kosovo has long been recognized for its hospitality, pro-western spirit and booming nightlife. However, one thing that’s usually glossed over is the rate of progress it has made in the past 20 years and the amount of talent, particularly in tech, it produces.

Kosovo is not only the youngest country in Europe, having declared its independence in February 2008, but it is also a country thoroughly dominated by its youth. With an average age of 26, it has the youngest population out of all European countries, where the average age is closer to 40.

Being a youthful country certainly has its perks. In the digital age, having a young population gives you a considerable advantage; as the workforce of your competitor countries gets older and slower, your population is in their prime working years.

However, up until recently, being a young person in Kosovo meant being stuck in between an economic and political flux and, at the same time, feeling isolated behind a visa wall. This state of uncertainty created urgency for the people of Kosovo to create new quality jobs that ensure the youth’s talents are put to good use.

Naturally, these are difficulties that each developing country must learn to deal with in its own way. For Kosovo, its youth is proving to be the solution. The difficulties that Kosovan youth encounter seems to be creating a generation of entrepreneurs who have had to build a new country from the ground up. These hardships have resulted in an unrivaled determination to promote their value on a global scale.

This is likely one of the reasons why Kosovo, with a population of 1.8 million people, generates a vast number of world-class talent (including Olympic gold medalists like Majlinda Kelmendi and celebrities like Dua Lipa and Rita Ora) per capita as a whole. I’ve also observed that IT education in Kosovo starts at a young age, with children as young as seven participating in robotics, coding and AI boot camps, giving them a good start to their IT career.

The State Of The Kosovan ICT Sector

The internet has no borders; you don’t need a visa to access it, and just a computer and some easily accessible knowledge can get you a job. This is probably one of the reasons why Kosovo has the highest rate of internet users in the region, with 93% of the population having internet access. This has allowed the ICT sector to take off like wildfire. According to PwC, the total number of companies registered in the ICT sector in Kosovo is 982. In 2019 alone, 621 new companies were registered.

And the PwC report states that the Kosovo ICT sector has two significant advantages: access to incubators and accelerators and the availability of affordable workspace. The existing ICT ecosystem in Kosovo is extensive, with numerous labs, innovation centers and workspaces (ICK, ITP, etc.) that provide startups with mentoring, financing, incubation, training and co-working spaces. This is a tremendous encouragement for startups because it gives them a headstart, enabling them to focus on their project and not have to worry about technicalities.

What is truly remarkable about these startups is that they are sometimes led by entrepreneurs younger than 20 who come up with an idea and commit to it. They have a willingness to take entrepreneurial risks to solve problems and a special ability to not only innovate but also take advantage of others’ innovations.

As long as there are people with creativity, there will always be innovation. It is up to each country and its businesses to equip its youth with the right tools and resources to turn their ideas into reality. If you’re trying to foster innovation, consider providing greater accessibility to the right tools and funds and grants for innovation centers in order to push ideas forward and empower young innovators. A supportive ecosystem is a must for a successful ICT industry. Kosovo is a great example of this, as these funds and innovation centers can take most of the credit for Kosovo’s booming ICT sector.

I think there’s a lot you can learn from dedicated youth in places like Kosovo, Estonia or Israel and their will to overcome obstacles and create a better future for their countries. With their determination, they prove that being from a small country isn’t necessarily a disadvantage. In my experience, living in close proximity to one another stimulates both collaboration and competitiveness, both of which can produce a population of innovators and overachievers.

Forbes Business Council is the foremost growth and networking organization for business owners and leaders. Do I qualify?