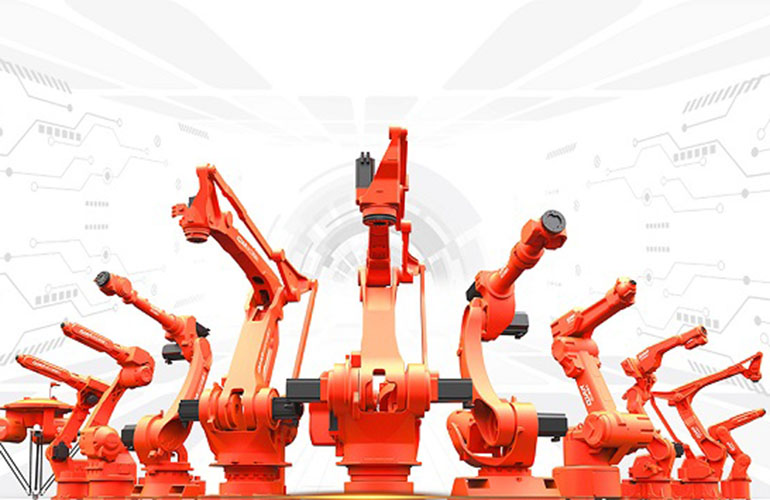 China’s Ministry of Industry and Information Technology, in collaboration with 14 other government departments, revealed how it will continue to grow the country’s robotics industry in its 14th five-year plan. China’s five-year plans are a series of social and economic development initiatives that have been issued by the Chinese government since 1953.

The document lays out several smaller goals for the Chinese robotics industry before 2025, but the overarching goal is to make China a key source of global robotics innovation. The government also expects the average annual growth rate of operating income in the robotics industry to exceed 20%.

To reach these goals, the plan outlines five tasks for improvement:

Here is a snapshot of each of those aforementioned tasks in China’s new five-year plan.

China is looking to both strengthen core technologies and develop new technologies. To do so, the country plans to promote R&D within the country, particularly in areas such as bionic perception and cognition and biomechanical integration.

The country is also looking to promote the integration of technologies such as 5G, artificial intelligence, big data and cloud computing with robotics.

Consolidate the foundation for industrial development

Increase the supply of high-end products

China’s robotics industry is looking to fill the needs of manufacturing, mining, construction and agriculture, household services, public services and medical and health, among other industries. The country plans to help expand existing product series, improve performance, quality and safety of existing robots and promote the development of specialized robots.

Expand the depth and breadth of applications

While there are already many applications for existing robots, the Chinese government is looking to explore new areas where robots could be of use. To do so, the country is promoting collaboration between robotics companies and complete machine and parts companies.

The country also wants to explore new business models for robotics companies, such as a new lease service platform and smart cloud services.

For this task, China plans to promote new, specialized “little giant” enterprises. These are small to medium-sized enterprises that focus on specialization and refinement of technology as well as novelty.

The country also plans to promote a strong and stable supply chain. To do so, it’s encouraging collaboration from the upper, middle and lower reaches of the industrial chain. This step also entails creating strategic robotics clusters with strong innovation capabilities throughout the country.