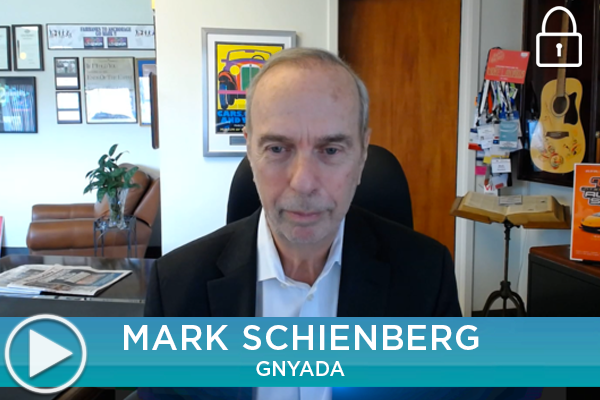 GNYADA CEO Mark Schienberg discusses how car dealers supported their communities in 2020
At a time when essential supplies were hard to come by, Mark Schienberg, CEO of the Greater New York Automobile Dealers Association (GNYADA), purchased nearly a million face masks and shields and distributed them to people in need. Schienberg is now being recognized as a pandemic hero by Crain’s New York Business and Empire BlueCross BlueShield. Today, Schienberg joins CBT News to discuss the honor and how dealers across the country have stepped up to help their communities throughout the pandemic. Watch the full segment here.

LMP Automotive Holdings is expanding its presence with the acquisition of a General Motors dealership in Tennessee. LMP closed on Bachman-Bernard Chevrolet-Buick-GMC-Cadillac in Greeneville, Tennessee. The deal expands the company’s footprint into its third state as it looks to continue growing. Earlier this month, LMP spent $93 million to buy five franchised dealerships and three used-vehicle stores.

Tesla is pressing a U.S. appeals court to immediately reinstate a 2016 Obama regulation that would hike emissions penalties for automakers who fail to meet fuel efficiency requirements. The Trump administration delayed the start of higher penalties until the 2022 model year, and “diminishes the value of performance-based incentives that electric vehicles manufacturers, such as Tesla, accrue under the standards.” While the Biden administration supports tougher emissions standards, they oppose Tesla’s request for immediate court action. A group representing major automakers also opposes immediate action.

Dodge is working to protect America’s most stolen vehicle. While the Dodge Challenger and Charger aren’t the best-selling cars in the U.S., they are often near the top of the list of most stolen vehicles on an annual basis. Dodge is looking to change this trend. This week, the auto brand announced that it was taking steps to upgrade the software used in the vehicles to prevent theft. The new software will utilize a new owner-customized ‘double verification’ security system. According to brand executives, the new software will be capable of detecting when the vehicle is stolen and will respond by limiting engine output to less than three horsepower, making it impossible for the thief to make a quick getaway.

Unemployment claims dropped to a pandemic low as reopenings offer a glimpse of hope. As vaccination efforts continue to pick up momentum, the job market is showing signs of life. Initial claims for state unemployment benefits fell last week to 657,000, a decrease of 100,000 from the previous week, according to the Labor Department. Economists say that much of the drop last week came from a decline in new claims in Ohio and Illinois, but said the overall trend is also very encouraging. 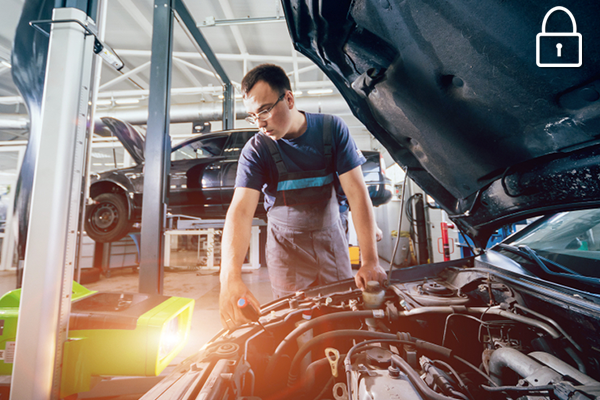 Current state of the technician shortage and potential opportunities
In the 2020 Transportation Technician Supply & Demand Report, it was reported that the country is going to be short about 642,000 automotive, diesel, and collision technicians by 2024 if all things continue as they are. As a dealership, you need to ensure that your service department remains fully staffed or you will lose valuable revenue. So, how can you not only prepare for the approaching service tech shortage but create new opportunities Read more 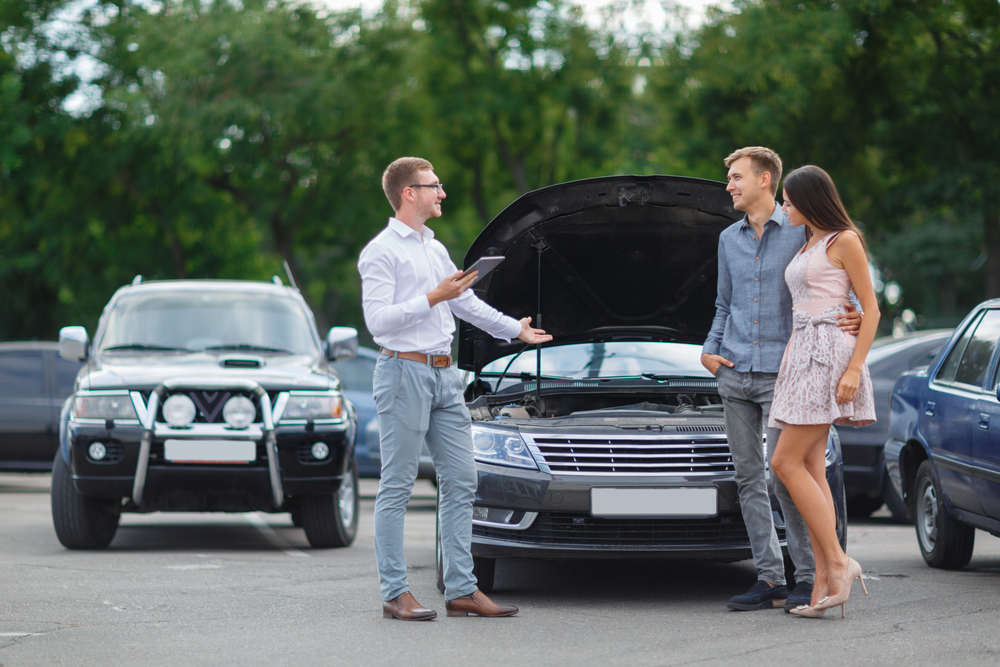 Inventory frontline available or sale-ready — does it matter today?
It’s a great time to be selling used cars. Dealers tell us the vehicles on their lots appreciate a point or two a day — and, when sold, they’re generating record grosses! So, in a robust used car market like this, does it matter whether you fully recondition cars before moving them to the front line? Doesn’t it make sense to simply bypass a thorough reconditioning when you can sell every vehicle you get at a premium? Read more 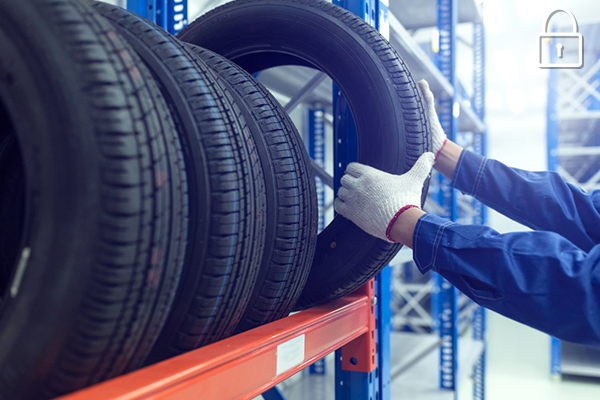 Three strategies to maximize tire sales in 2021
After a difficult year for the auto industry, 2021 has brought renewed prospects of real recovery.  Americans’ driving habits are beginning to return to normal, as confirmed by our recent Hankook Gauge Index data that showed 66% of Americans are now driving at least a few times per week – more than double the 31% that drove regularly in April 2020. And we’re returning to the road at a time of great change in the automotive industry, brought on by the commitment to electric vehicles for their increasing availability and practicality. Read more

Did you enjoy today’s automotive newscast? Please share your thoughts, comments, or questions regarding this topic by submitting a letter to the editor here, or connect with us at newsroom@cbtnews.com.

While you’re here, don’t forget to subscribe to our email newsletter for all the latest auto industry news from CBT News.