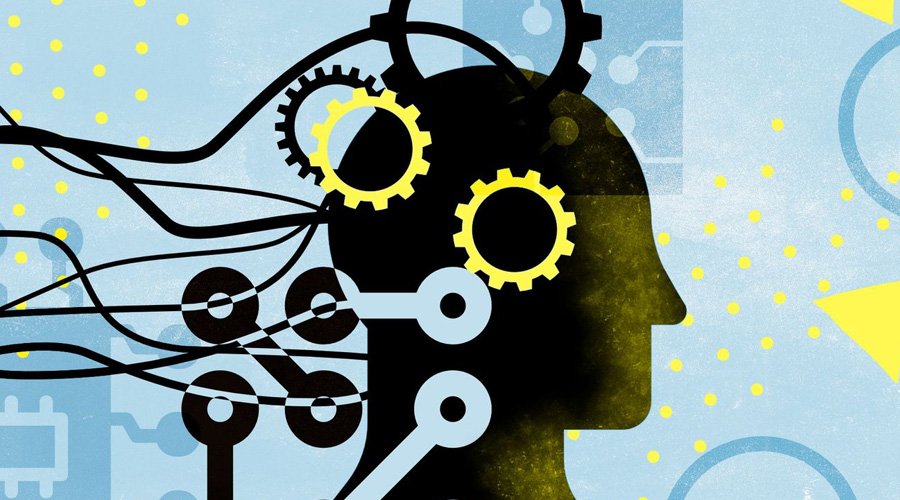 Back in 2017, the media was frenzying over Facebook’s decision to scrap one of its artificial intelligence engines, which was said to have created its own language that could not be understood by humans. AI can sometimes be quirky and suspicious. In the current world technology is not a luxury, but a necessity. AI is one of the most popular of them, which has successfully aided several innovations across all industries. There have been many speculations around this disruptive technology and it has often been looked upon with fear. Even the movie industry has come up with some of the extreme forms of AI, by showing us how it will eventually take over the entire human race.

However, researchers have tried their best to prove this wrong as we are currently dealing with Narrow AI that can be programmed to perform a single task. The ones talked about in movies are usually Artificial General Intelligence. Experts have even confirmed that we might be far away from achieving it.

Although, technology is like a two-sided sword. It has a wide range of capabilities that makes our lives convenient and comfortable. It also carries some disadvantages that might not be projected as much in the public.

In 2017, Facebook’s AI engine exhibited a strange phenomenon, which was perceived as an alarming potential of AI technology. The Facebook AI Research Lab (FAIR) developed an experiment where they tried to incite negotiations between two bots. According to the paper published by FAIR, in June 2017, “ We gather a large dataset of human-human negotiations on a multi-issue bargaining task, where agents who cannot observe each other’s reward functions must reach an agreement (or a deal) via natural language dialogue.” They attempted to show that it is possible to train end-to-end models for negotiations. The bots were given training data sets and let these bots negotiate with each other.  While the original data sets were in English, the bots ended up taking certain phrases from them and put them out based on numerical representation and by analyzing the outcome. The engineers decided to stop the simulation after it started producing results that were degenerated and looked strange.

CNBC quoted a Facebook post by Dhruv Batra, who worked on this artificial intelligence research group, which said,

“While the idea of AI agents inventing their own language may sound alarming/unexpected to people outside the field, it is a well-established sub-field of AI, with publications dating back decades. Simply put, agents in environments attempting to solve a task will often find unintuitive ways to maximize reward. Analyzing the reward function and changing the parameters of an experiment is NOT the same as “unplugging” or “shutting down AI.” If that were the case, every AI researcher has been “shutting down AI” every time they kill a job on a machine.”

He also said that these negotiation bots were just an experiment and not used in actual production.

Deep learning, NLP, and AI together have improved the machines’ ability to understand human language. Today, we have chatbots and voice bots that are multilingual. All they need, experts say, is an efficient training data set. Back in 2016, Google stated that after the development of its Neural Machine Translation (GNMT) system, its AI computer developed an internal language that was used to represent the translations the model performed. They also analyzed that the AI system was able to translate a new language that has not been taught to it and it automatically improved on languages.

In 2018, MIT researchers developed an AI system that learned like a child does by associating and correlating words with images, objects, etc. The research group claimed that this system needs minimal training and supervision. According to reports, the MIT group believed that this parser could make the communication between humans and bots more natural.

Although the incident with Facebook’s AI engine was used for click baits and marketing gimmicks by several media, it later got confirmed as a possible phenomenon that did not need to be feared. Well, we have only explored some of the capabilities of these disruptive technologies. But, experts have come in that AI might possess more intelligent capabilities that would bring potential innovations. Artificial intelligence has a potential role to play today and experiments like these would enable us to understand more about the technology.