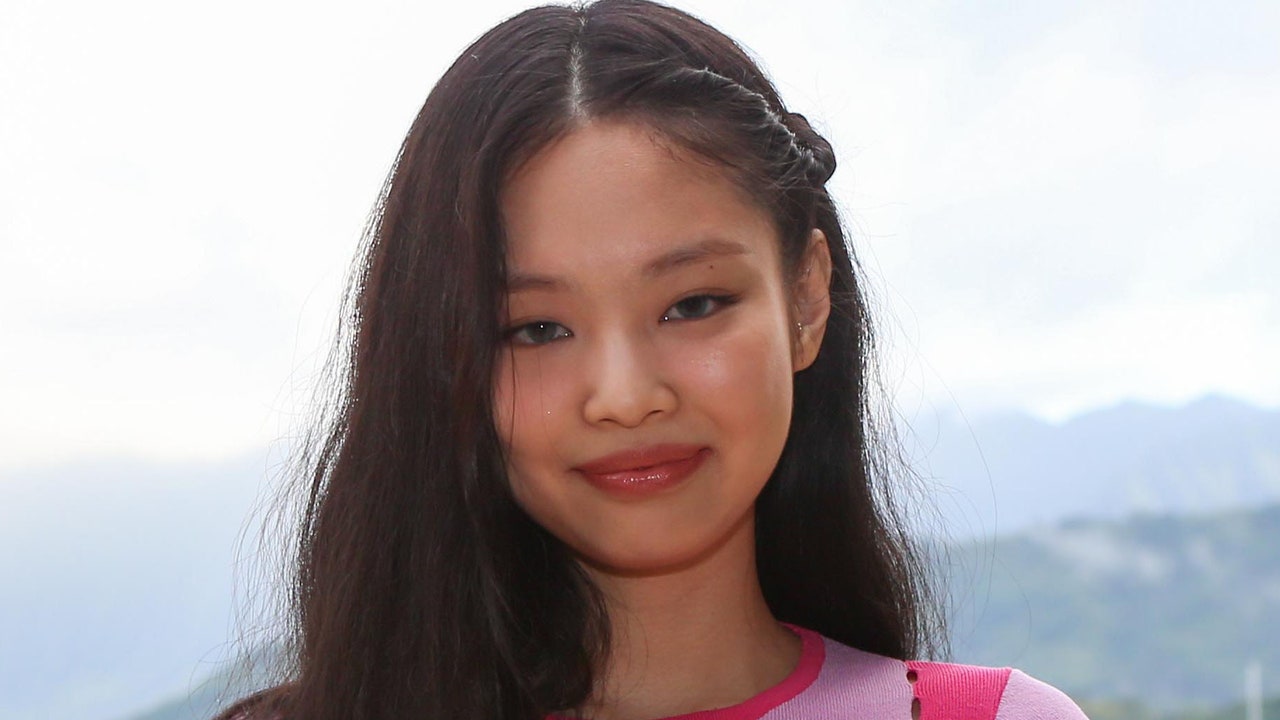 Thanks to Jennie of BLACKPINK, we’re officially considering making a change in hair color. In fact, based on Jennie’s Instagram hair unveiling, it seems flowers could serve as the perfect hair dye inspiration.

Just days after rocking her dark-colored hair and the biggest Crocs we’ve ever seen, Jennie revealed that she dyed her hair a shade of orange. Posing next to some vibrantly-colored flowers that matched the new hue, she wrote, “Dont talk to me or my new hair.”

It appears as if Jennie’s hair is now a soft orange shade. It doesn’t look to be as bright as the flowers she poses next to, but it seems to be a cross between orange and peach. TBQH, it’s an incredible color choice.

This content can also be viewed on the site it originates from.

She paired the new hair with a navy blue Calvin Klein top and Calvin Klein jeans. Her hair was parted down the middle and it seems her recent trip to the salon didn’t include cutting any of her tresses. Her hair appeared to be about the same length as her most recent Instagram photo.

There’s no word on what inspired the change, but Jennie did post a few snaps of Milla Jovovich’s orange-haired character from the Fifth Element to her Story.

It’s not exactly unusual for the members of BLACKPINK to inspire our glam. The group is consistently celebrated for its trendsetting styling and Jennie’s fellow bandmates have also tried out new looks. Jisoo unveiled dip-dyed ends during Paris Fashion Week in March, while Lisa also went platinum blonde around the same time.

If you’re envisioning a future with orange hair, summer is definitely the time to try something new. If your hair is already lighter, Lime Crime has a semi-permanent color that’s giving off major Jennie vibes. For those with darker hair, Overtone has a coloring option that should show up on brunette-colored strands. Of course, you could always do a trial run of the color first and use this temporary this Poser Paste from GoodDyeYoung. Then again, you could skip the dye entirely and rock clip in colored highlights from INH. The options are endless!