Electric vehicle announcements met critical consumer expectations for range and price, setting the stage for the EV acceleration to mainstream and for automotive OEMs to find new ways to add value for the buyer.

The lexicon of “OEM” and “Supplier” has long existed in automotive. The past decade saw some blurring of the lines across suppliers, particularly as new EV and autonomous vehicle components have shifted investments, and  2021 presented a flurry of mergers, partnerships and co-investments.

CES kicked off 2022 in a similar fashion with Qualcomm announcing its partnership with General Motors, Volvo for premium infotainment experiences, Intel’s MOBILEYE division announcing partnerships with Volkswagen and Ford; NVIDIA unveiling plans in AI and simulation for autonomous driving solutions; and Amazon announcing a partnership with Stellantis.

These partnerships are highlighted by the inclusion of semiconductor providers and tech giants, not traditional automotive suppliers. This trend is likely to continue as the value being delivered to the market will increasingly be done so through software – software-enabled controllers and sensors, software-connected data predicting the longevity of a battery, software-powered over-the-air updates.

These critical investments in vehicle technology from nearly every sector of tech will shape the path forward.  As the value being delivered shifts to the software, this begs the question of how automakers will seek to add new differentiation.

Did It Get Easier to Make a Car?

As the EV and AV revolution started, the automotive market was down to a comparatively small number of companies producing cars with thin profit margins. Continued mandates and the threat of significant fines led many traditional automakers such as GM, Volvo, Mercedes and Hyundai to introduce new EV platforms. Many of their CES announcements promised critical range (300 miles [483 km]) and price ($30,000) benchmarks expected to drive mass consumer adoption.

More surprising is the sharp increase in the number of companies “making a car.” Vinfast announced a car in partnership with ZF and Sony announced an e-Mobility division highlighted by its showcase car; smaller start-ups such as Udelv and BrightDrop introduced autonomous and/or electric vehicles. The ramp-up in companies announcing plans to produce a car underscores the question: Who can we trust to make a car?

Simply put, test is the process by which we identify and fix failure. Failure in these advanced machines could equal tragic outcomes. Test and standardized test approaches are paramount to helping the public discern the safety characteristics of a vehicle and in the race to autonomy, this is the clearly missing step. Autonomous vehicles will require more collaboration among technologists, governments and research institutions.

We can take a lesson here from China, whose vertical integration and holistic approach accelerated their time to market. The placement and integration of government-funded research into the automotive sector, through institutions such as the China Automotive Technology & Research Center, helped bridge the gap between the entering workforce, critical technology investments and alignment with the independent businesses bringing this technology to the market. This type of collaboration will be crucial to establishing standards that define what is and what is not a safe autonomous vehicle.

For EVs, there are fewer moving parts and therefore testing is more straightforward to measure. However, many of the test procedures are happening at higher power levels, making testing harder and more dangerous. Companies will test for things including range, charge time, handling and comfort. Many of these are easily measured and communicated with the driver. A 30-minute full charge time is clearly better than an hour. A 300-mile range is clearly better than 200 (322 km). In fact, the progress the industry has made toward electrified standards has been accelerated by the presence and authority of governments and standards bodies. 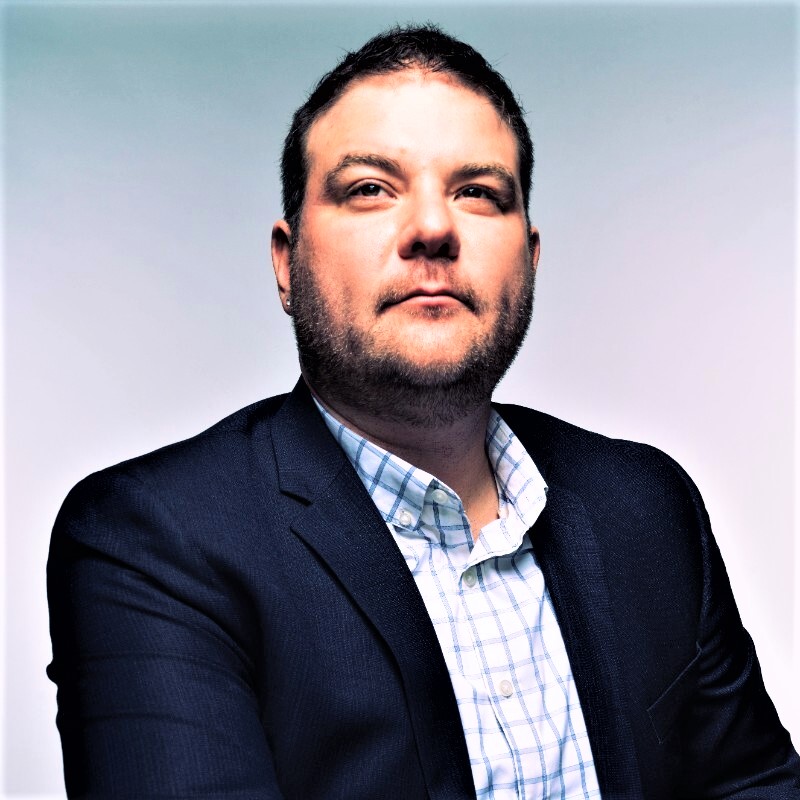 The announcements at CES mark a critical inflection point for EVs, signaling the on-ramp to the mainstream EV interstate. Much is left to be settled over which automaker will ultimately lead the market, but it’s clear consumers are the real winner. Automotive safety has taken major strides in the past five years and our vehicles have never been safer. What’s more is that these investments are being made with sustainability in mind.

With each new EV release and each new autonomy level achieved, the question remains: Who do you trust to make the car in which you take your next ride?

Jeff Phillips (pictured, above left) is Go-to-Market Strategy Director for the Transportation Business Unit at NI and leads the marketing team for automotive solutions at NI, a producer of automated test equipment and virtual instrumentation software.