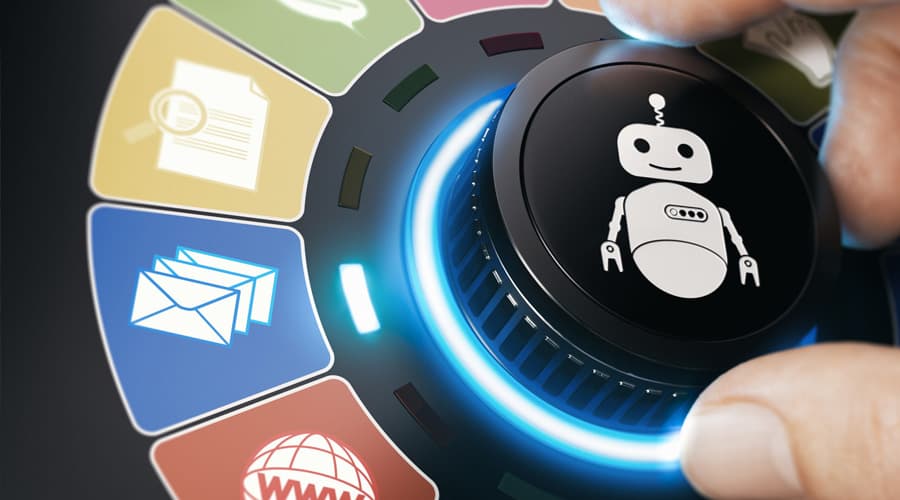 The world today is thriving on artificial intelligence and the branch technologies associated with it. It is a truth universally acknowledged that the survival of business organizations is heavily contingent on technological advancements induced by AI integration in business organizations. One such platform is Automation Anywhere that leverages AI and RPA to accelerate and empower business conductions.

Founded in 2003, Automation Anywhere holds a strong legacy of setting benchmarks by AI and RPA adoption. The company also identifies itself as a cloud RPA company that strives to discover, digitize, and automate intelligent solutions to transform business companies and organizations that fit the bill of a modern and technologically advanced market.

One of the praiseworthy achievements of Automation Anywhere of 2021 is that it stepped into partnership with Google to develop RPA products. The partnership was aimed to accelerate the adoption of RPA across enterprises on a worldwide basis. The collaboration paved way for new employment opportunities for the ones skilled in robotic process automation.

Additionally, Automation Anywhere acted as the harbinger in shifting its business strategy to cloud robotic process automation that disrupted the landscape of automation.

Owing to its innovative experimentations with RPA, Automation Anywhere had raised USD $290 million in 2019. According to reports, around 53% of companies had deployed RPA to catalyze business operations.

The Progress Trajectory to Touch the Pinnacle

Automation Anywhere, headquartered in San Jose, California, is at the cutting edge area of RPA with its AI-powered, cloud-native RPA (robotic process automation) platform for enterprises. The company was founded in 2003 by four Indian origin founders, turned unicorn in 2018 and was last valued at $6.8 billion. With nearly 50 % of its workforce in India, the company has three offices in India – Bengaluru, Vadodara and Mumbai. The company has raised $840 million in Series A and B funding led by Softbank and Salesforce Ventures.