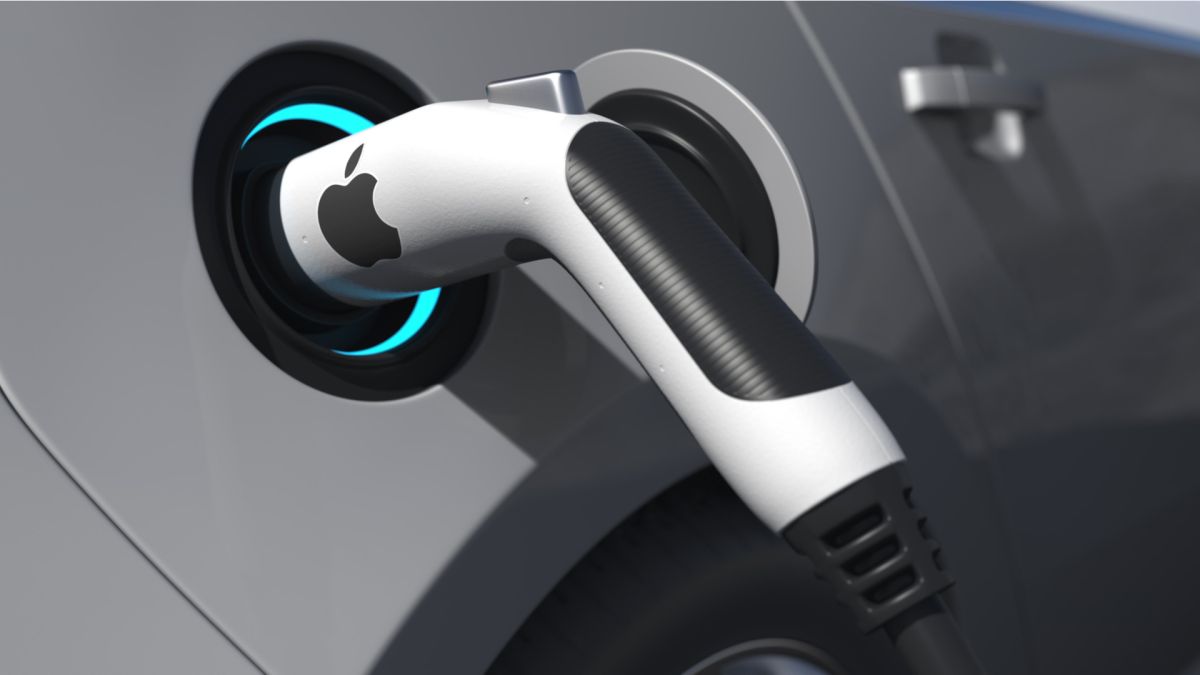 After what seems like an eternity of back-and-forth negotiations for the tech giant, Apple may have finally found a partner to help produce its Apple Car EV – and it could be an old rival.

According to a recent Korea Times report, Apple is “very near” to landing a collaborative deal with Canadian automotive supplier Magna International and – wait for it – LG Electronics.

The two companies are expected to be collaborating on a venture loosely named ‘LG Magna e-Powertrain’, and it seems like Apple hopes to integrate this initiative – whatever it might be – into its initial round of Apple Car production.

The report suggests LG and Magna are “very near to signing contracts with Apple under which [they] could handle the initial volume production of Apple EVs.” It would seem likely, then, that the e-Powertrain in question does indeed refer to a vehicle powertrain – the mechanism used to transmit the drive from the engine (or battery) of a vehicle to its axle – capable of powering the Apple Car.

Although the report claims contract details “are still being discussed” and that the collaboration would merely represent an “opportunity to evaluate [the] marketability [of an Apple EV]”, the rumored partnership nonetheless reignites hopes that an Apple-branded car could soon become a reality.

Although LG Electronics might seem like an unlikely source of alliance for Apple given the competitive history between the two companies, the partnership would in fact be mutually-beneficial.

It’s worth remembering that LG and Apple are no longer in direct competition with one another. The South Korean company’s recent departure from the smartphone industry comes as it looks to focus resources on growth areas where its brand is better positioned – electric vehicle components, for example.

LG isn’t a name traditionally associated with auto manufacturing – but neither is Apple. It’s this common ground that could finally see Apple secure a partner on its Apple Car project, after several failed deals that reportedly collapsed without much discussion.

It’s thought that collaboration has been a major sticking point for Apple due to an unwillingness on the part of the big car brands to become a bit-part supplier on a vehicle that would ultimately bear the Apple name. LG Electronics and Magna International, though, don’t have that same conflict of interest.

A partnership between the three companies – none of whom currently maintain a major foothold in the automotive market – would offer LG and Magna a customer for their EV components, and provide Apple with a supplier that wouldn’t demand shared branding of the vehicle.

In hindsight, “keep your friends close, but your enemies closer” seems like advice worth taking.