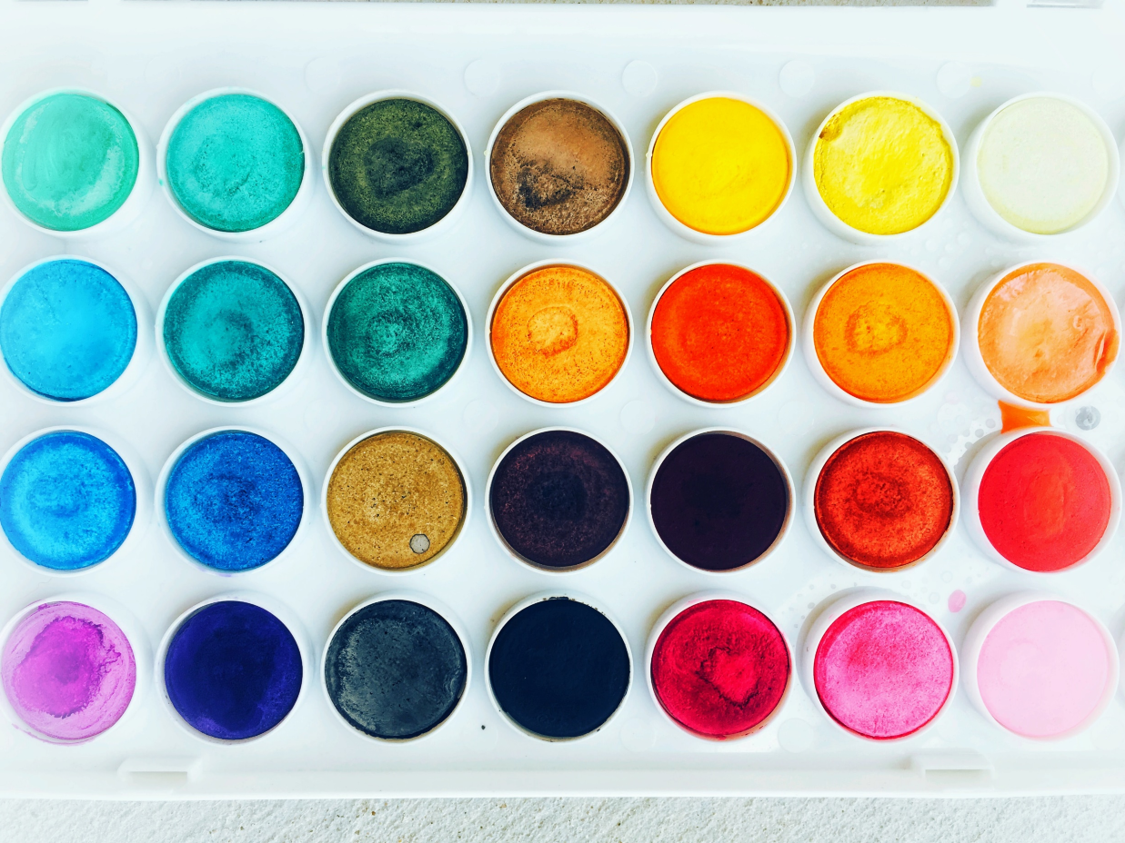 I mostly use OpenCV to complete my tasks as I find it 1.4 times quicker than PIL. First, let me show you step by step, how the image can be processed using both — OpenCV and PIL.

First of all, install the OpenCV Python package and import the package into Jupyter-Notebook or Python IDE.

Installation needed only for the 1st time usage.

Read the image into a variable

img = cv2.imread(path_to_the_image)
Use this method from the OpenCV package to read the image into a variable img. As I mentioned earlier, OpenCV reads the image in BGR format by default.

For the sake of this article, I will convert it to RGB format using the cvtColor method.

The aspect ratio of an image is the ratio of its width to its height. It is commonly expressed as two numbers separated by a colon, as in width:height. for example, 16:9.

💡 More info about the method rotate() can be found here.

Convert the Image to Grayscale

“Grayscale” image is an image that is composed of different shades of gray only, varying from black to white. An 8-bit image has 256 different shades of Gray color. Meaning, each pixel of the image, takes a value between 0 and 255. Again using the method cvtColor() to convert the rotated image to the grayscale.

💡 All the color conversion codes can be found here.

Pillow is the currently used library, which is derived from PIL.
For the first-time usage, start with package installation. And then import the package into Jupyter-Notebook or Python IDE.

Imported Image module has the method open() which comes in handy while reading the image in PIL. Just like OpenCV, the image name with the extension or the entire path can be passed to this method.

The same class Image has the method crop() to crop the image. The image cropping with PIL is slightly different than OpenCV.

Image.crop() takes a tuple as input. This tuple includes the coordinates for the upper left and the lower right corner of the area to be cropped.

Image class includes also the method rotate(). And unlike OpenCV, only the anticlockwise rotation angle as an integer can be passed to this method.

Convert the Image to Grayscale

Just like the other tasks in PIL, the image format conversion is also straightforward. The method convert() returns the converted image.