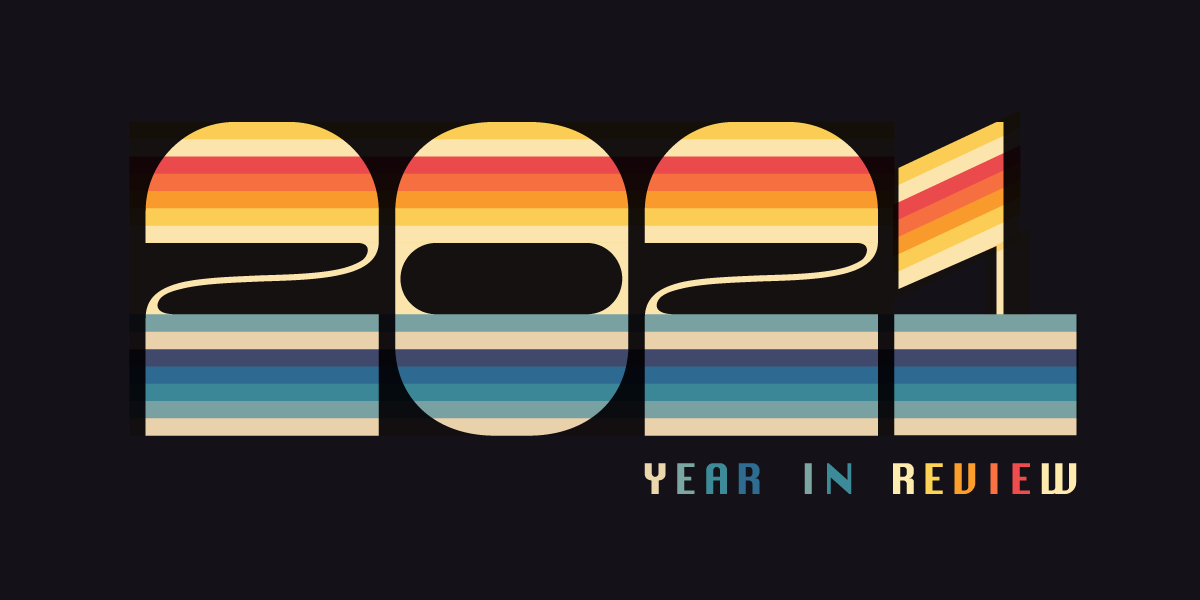 In 2010, EFF launched its campaign to encrypt the entire web—that is, move all websites from non-secure HTTP to the more secure HTTPS protocol. Over 10 years later, 2021 has brought us even closer to achieving that goal. With various measurement sources reporting over 90% of web traffic encrypted, 2021 saw major browsers deploy key features to put HTTPS first. Thanks to Let’s Encrypt and EFF’s own Certbot, HTTPS deployment has become ubiquitous on the web.

Default HTTPS in All Browsers

For more than 10 years, EFF’s HTTPS Everywhere browser extension has provided a much-needed service to users: encrypting their browser communications with websites and making sure they benefit from the protection of HTTPS wherever possible. Since we started offering HTTPS Everywhere, the battle to encrypt the web has made leaps and bounds: what was once a challenging technical argument is now a mainstream standard offered on most web pages. Now HTTPS is truly just about everywhere, thanks to the work of organizations like Let’s Encrypt. We’re proud of EFF’s own Certbot tool, which is Let’s Encrypt’s software complement that helps web administrators automate HTTPS for free.

​​The goal of HTTPS Everywhere was always to become redundant. That would mean we’d achieved our larger goal: a world where HTTPS is so broadly available and accessible that users no longer need an extra browser extension to get it. Now that world is closer than ever, with mainstream browsers offering native support for an HTTPS-only mode.

In 2020, Firefox announced an “HTTPS-only” mode feature that all users can turn on, signaling that HTTPS adoption was substantial enough to implement such a feature. 2021 was the year the other major browsers followed suit, starting with Chrome introducing an HTTPS default for navigation when a user types in the name of a URL without specifying insecure HTTP or secure HTTPS. Then in June, Microsoft’s Edge announced an “automatic HTTPS feature” that users can opt into. Then later in July, Chrome announced their “HTTPS-first mode”, which attempts to automatically upgrade all pages to HTTPS or display a warning if HTTPS isn’t available. Given Chrome’s dominant share of the browser market, this was a huge step forward in web security. Safari 15 also implemented a HTTPS-first mode in its browsers. However, it does not block insecure requests like in Firefox, Chrome, and Edge.

With these features rolled out, HTTPS is truly everywhere, accomplishing the long-standing goal to encrypt the web.

SSL/TLS Libraries Get A Critical Update

SSL/TLS libraries are heavily used in everyday critical components of our security infrastructure, like transportation of web traffic. These tools are primarily built in the C programming language. However, C has a long history of memory safety vulnerabilities. So the Internet Security Research Group has led the development of building an alternative to certain libraries like OpenSSL in the Rust language. Rust is a modern, memory-safe programming language and the TLS library built in Rust has been named “Rustls.” Rustls has also been integrated for support in popular networking command line utilities such as Curl. With Rustls, important tools that use TLS can gain memory safety and make networks ever more secure and less vulnerable.

Since 2015, EFF’s Certbot tool has helped millions of web servers deploy HTTPS by making the certificate process free and easy. This year we significantly updated the user experience of Cerbot’s command-line output for clarity. We also translated parts of the website into Farsi in response to user requests, and now we have the Instructions Generator available in this language. We hope to add more languages in the future and make TLS deployment in websites even more accessible across the globe.

Even as we see positive movement by major browsers—from the HTTPS-by-default victories above to ending insecure FTP support and even Chrome adopting a Root Store program—we are also watching the potential dangers to these gains. Encrypting the net means sustaining the wins and fighting for tighter controls across all devices and major services.

HTTPS is ubiquitous on the web in 2021, and this victory is the result of over a decade of work by EFF, our partners, and the supporters who have believed in the dream of encrypting the web every step of the way.

Thank you for your support in fighting for a safer and more secure internet.

This article is part of our Year in Review series. Read other articles about the fight for digital rights in 2021.