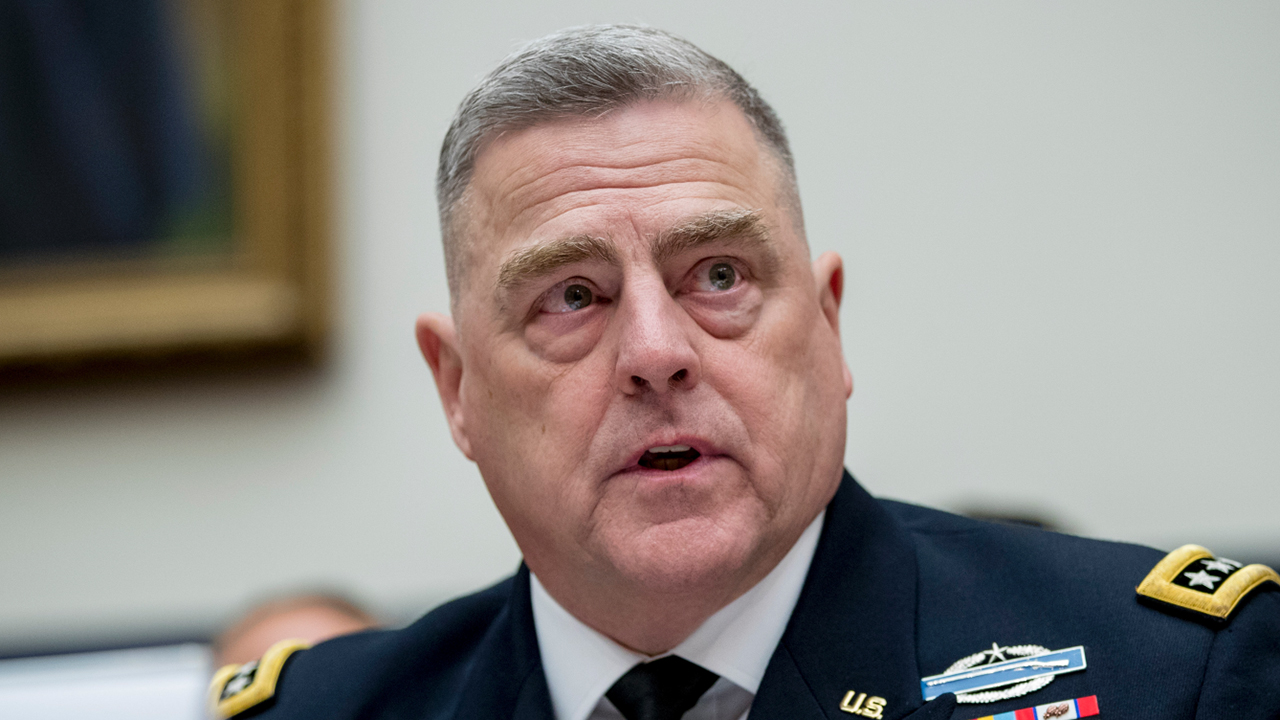 In a commencement address to Air Force Academy graduates, General Mark Milley, Chairman of the Joint Chiefs of Staff, said the U.S. is toeing a dangerous line in maintaining an appropriate level of competition with China and Russia.

“We are now in the 76th year of the great power peace following WWII. And it is under stress, we can see it fraying at the edge,” Milley told nearly 1,020 graduates in Colorado Springs. “With history as our guide, we would be wise to lift our gaze from the never-ending urgency of the present to set the conditions for a future that prevents great power war.

CHINA ‘INCREASINGLY IS A NEAR-PEER COMPETITOR’ TO THE U.S., INTELLIGENCE REPORT SAYS

In a short statement Tuesday, the Kremlin announced Biden and Russian President Vladimir Putin will hold a summit next month to discuss the “current status of and prospects for bilateral relations.”

But Republicans on the Hill have questioned why Putin’s behavior is being “rewarded” following his recent aggression at the Ukrainian border and attempted interference in the 2020 general election.

WHITE HOUSE SAYS BIDEN-PUTIN MEETING NOT A ‘REWARD’ TO RUSSIA, BUT A ‘VITAL PART’ OF DEFENDING US INTERESTS

Tensions between the U.S. and China continue to escalate as lawmakers look to implement more stipulations on Chinese investment and reduce trade amid reports of human rights violations in the Xinjiang province.

Congress is expected to pass bipartisan legislation this week that will bolster U.S. investment in artificial intelligence and technological advancements to counter China’s expanding military capabilities.

More than 100 graduates from the Air Force Academy are set to join the youngest U.S. military branch, Space Force, and will help protect U.S. technology interests in outer space.

“We live in an age of technological development,” Milley said Wednesday. “Artificial intelligence, robotics, human engineering, hypersonics, long-range precision fire – we can now see and strike targets at ranges that have never existed before in human history.

“The country that masters new technologies, combines them with doctrine and develops leadership to take advantage of them,” he continued. “The side that does that best will have a decisive advantage at the start of the next war.”