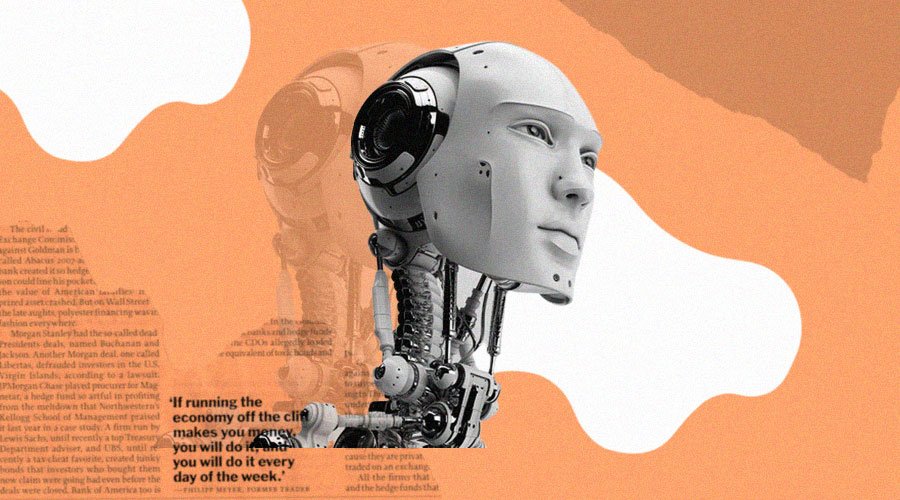 Robots have made it easier than ever to accomplish tasks that once we thought only humans are capable of doing. With every passing day, new robots come into existence and change our lives for the better. Of late, humanoid robots have enjoyed immense attention from everywhere across. Not one, not two, but in numerous sectors, they find their applications. Out of the many companies that are working on the development of humanoid robots, we have come up with companies making different types of robots. Here are the top 10 companies working in the development of humanoid robots.

This is a robotics company based out of China. The company was established in the year 2008 and there was no looking back since then. Ubtech, since its launch, has come up with world-class robotics including, consumer humanoid robots, enterprise service robots, and STEM skill-building robots.

This Hong Kong-based robotic company has a crystal clear aim – to market its robotics and AI products to businesses and organizations in the education, research, entertainment, healthcare, media, and consumer services industries. This company is into the development of humanoid robots that are designed for emotive interactions and intelligent conversations with people.

Samsung, a South Korean multinational corporation, as known to many, is a world leader in business mobility and information technology. However, what many of us are unaware of is the fact that this firm is one of the humanoid robotics companies that manufactures robots.

Boston Dynamics has always remained a well-known brand with its peerless engineering legacy since 1992. A few years ago, the company has made its way into the development of humanoid robots as well. The humanoid robots are designed with an aim of helping humans reduce work-related risks, tediousness, and difficulties.

The very fact that Intuitive Robots, a French company, has developed robots that can interact with people naturally and intuitively has made the company enjoy all the attention. Intuitive Robots is also known for developing applications for humanoid robots.

Macco is a humanoid robotics business with its headquarters in. Ever since it was formed, the firm has been consistent in developing innovative and user-friendly robots for the leisure industry, hotels, restaurants, and parks. Macco was founded in the year 2013.

This company enjoys popularity as the robots here are designed for human collaboration and can be deployed for domestic tasks as well as industrial applications. The humanoid robots designed by this company can be tailor-made for logistics, retail, marketing, social, research, and other purposes.

Kindred Systems is one of those robotics companies that have done everything it takes to develop technologies that allow robots to interact with the surrounding world. The company is into creating a future in which intelligent machines can address vital real-world issues. All in all, humanoid robots ensure that their performance is top-notch.

Honda Motor is yet another renowned robotics company that has carved a niche for itself for manufacturing humanoid robotics. The company was established in 1948 and is headquartered in Japan.

Analytics Insight is an influential platform dedicated to insights, trends, and opinions from the world of data-driven technologies. It monitors developments, recognition, and achievements made by Artificial Intelligence, Big Data and Analytics companies across the globe.